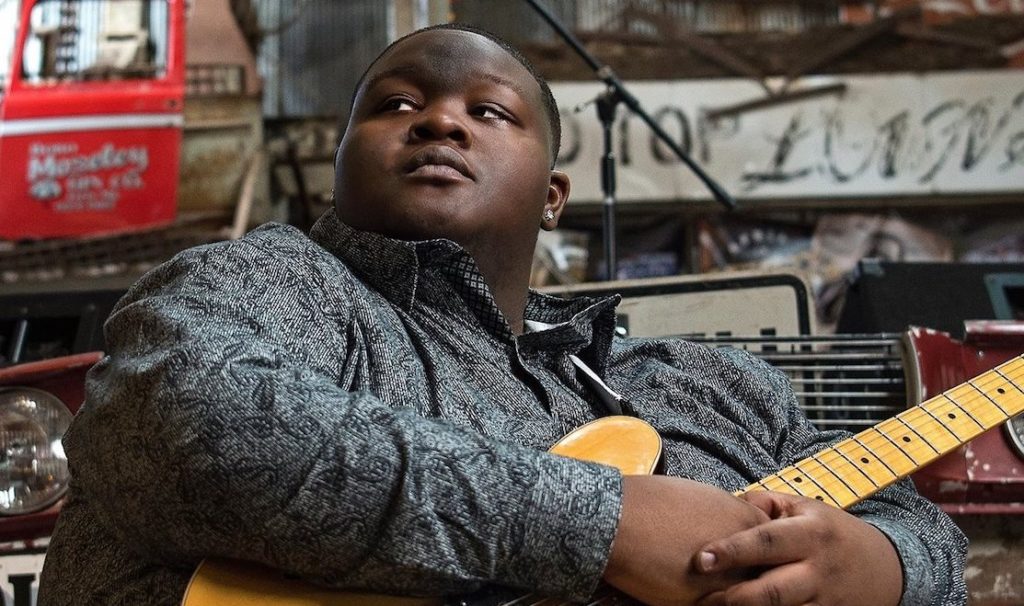 Burgers & Bluegrass
The Raven
No cover  |  6-9 p.m.
Pair The Raven’s burgers with live bluegrass music. All are invited to come jam.

Q’d Up with Tenille Arts
Mac’s Hideaway, New Albany
Free  |  7 p.m.
Canadian country singer Tenille Arts performs in this installment of the Q’d Up Concert Series. Kayla Griffen comes from Scottsburg, Indiana, and Zach Mosgrove makes his way up from Kentucky to play, too.

National Dog Day
Various locations
Prices vary  |  4-8 p.m.
Two of Louisville’s dog bars are celebrating National Dog Day with drinks, pups and more. PG&J’s Dog Bar is serving up Against the Grain beers and mixed drinks from Tito’s. Mojo Hydration will be there with energizing IVs for the humans and Derby City Poop Scoop goods for the dogs. It’s free to go if you just want to watch the pups, but there is a cover fee for dogs. At Club K9 in Jeffersontown, it’s the same sitch. All the Smoke BBQ will be on site there for food. You can order drinks and enter a raffle, with proceeds going to the Kentucky Humane Society and Louisville Metro Animal Services.

The Beauty of Breaking Things: Glitch Art
Online
Free  |  6-7:30 p.m.
The Louisville Free Public Library teaches this virtual workshop on how to make glitch effect photos that are popular on Instagram and other social media platforms. Email [email protected] to sign up.

FOP Contract Input
Anywhere
Free  |  Anytime
The mayor’s office and the police union have negotiated a tentative new contract, but there is still time for the public to comment on it. The 490 Project is urging the public to contact council members and request a special council session “for citizens to learn what is in the contract and give feedback on it.” The city announced some details of the contract on Friday but has yet to release it in its entirety. It would give officers raises, but a press release from the city says it also contains reforms.