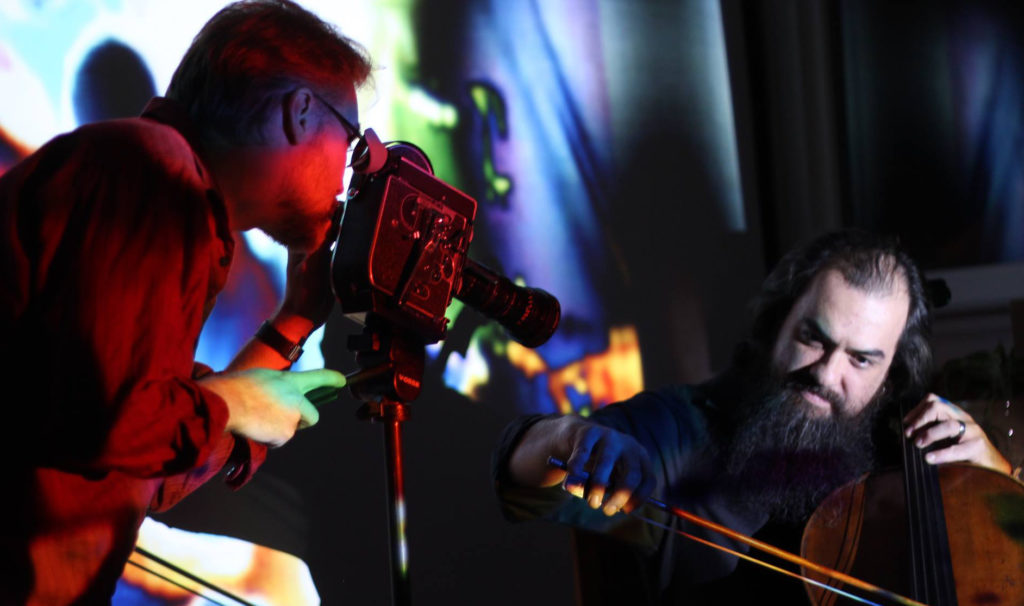 Return of Anime Night
Hideaway Saloon
Free  |  7 p.m.
The New Anime Collective is bringing back their Anime Nights at the Hideaway Saloon. The evening starts at 7 p.m. with Japanese curry and conversation. Then, at 8 p.m., the anime showings begin with episodes of “Jujutsu Kaisen” and “So I’m A Spider, So What?”

Louisville Fringe Festival
Various locations
$5 (suggested donation)  |  Times vary
The Louisville Fringe Festival starts on Wednesday, with multiple performances of alternative theater that you’re not going to see on any other stage. At either the Planet of the Tapes or Mile Wide Beer Co., you’ll be able to catch a slate of Louisville artists doing their thing through Aug. 8. Some of the featured shows are: comedian Keith McGill’s “Laundry on New Year’s Day,” a one-man show about dealing with the loss of four members of his family in a five month period, and “Sorceress!” a sci-film cobbled together from striking scenes found in century-old, public domain silent films. Read about them here.

Comedy Open Mic Night
Red Top Gourmet Hotdogs
No cover  |  9 p.m.
If you’re funny, or if your mom says you’re funny, come to Red Top’s comedy open mic night where the stand is open to anyone. Like many comedy shows, this one will be a sausage fest, too, albeit with Red Top’s delicious, gourmet hot dogs.

Hot Air Balloon Rides, ‘Up,’ & Food Trucks
The Maples Park, Crestwood, Kentucky
Free  |  6 p.m.-midnight
Turn out for a Crestwood community event. It starts at 6 p.m. with food trucks. At 7:30 p.m., free, tethered, hot air balloon rides will start up. Then at 9:30 p.m., bring your blankets and chairs for a showing of Pixar’s “Up” on an inflatable big screen.