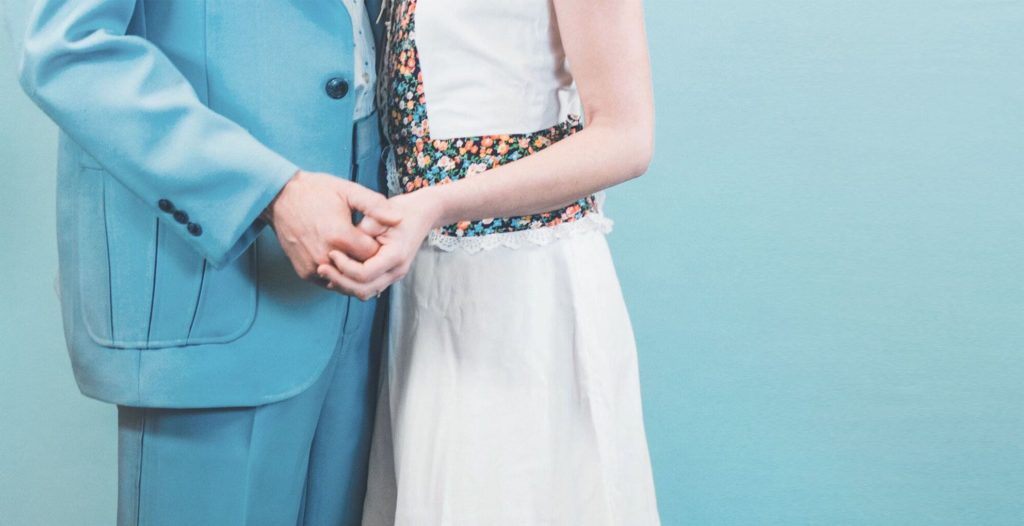 "Slip Away" by Genevva is a "wonderful debut that promises much to come."

Slip Away
The very premise of dream-pop evokes hazy memories of halcyon days, twee imagery of Super 8 footage of couples in love, the sun creating spots on the film as the couple walking hand-in-hand on the beach. That general je ne sais quoi is present here with Genevva, the newest project from the former Frederick the Younger pop duo of Jenni Cochran and Aaron Craker. With the record Slip Away, the pair leans into the airiness of their songwriting, focusing heavily on acoustic guitar and warbling synths or spaced-out Mellotron pads as the platform for Cochran’s delightful voice. Opener “Gone With the Wind’’ will do just that, carry you away into an easy, breezy dreamland. The album is punctuated with songs designed to reflect on the kind of moments that are worth the attention. Tracks like “15 Minute Drive” are standout reminders of their dedication to craft, a lovely number about friendship and companionship. All told, Genevva recalls the ephemeral joy of bands like Mazzy Star or Frente!, all while adding their own refreshing spin. This is a wonderful debut that promises much to come.

Sleeping Songs
There is a sense of adventure in every release by The Sleeping Bag that is always a breath of fresh air. What started as lo-fi bedroom pop akin to Sebadoh has evolved into something wholly unique, shifting from album to album wildly across genres. Multi-instrumentalist Douglas Campbell pours his heart and soul into Sleeping Songs, the most recent in the Sleeping Bag canon, and that sincerity and earnestness are immediately apparent. The production is stark and situates tape hiss and the soft, chaotic hum front and center, not as a bug but a feature. Campbell’s music is urgent and demands attention, whether it’s slickly-produced or cobbled together from the detritus afforded to the young and, often, poor. It’s within those limitations that Campbell excels, both because of his acumen as a composer and as a producer who has to tell his story. Campbell has captured, at a young age, what so many fail to learn until much too late, that creativity is the journey. From a compositional standpoint, Campbell is a beast. The visceral gut-punch of “will you still love me?” screamed in a near cry doen’t sound “emo” (by conventional standards), and it makes way for the glitch-heavy throb of the track “sleepwalk around.” Campbell channels bands as disparate as Ween and Ministry into something that is entirely fresh and unconventionally beautiful. His voice is sampled and chopped and there is a shoegaze-like quality to the dense layers of guitar, feedback and effected vocals that make for an incredible listen. It only gets better from there, with the desperate loneliness of “speed of light (should’ve)” on into the counterintuitive fierceness of “lullaby.” Sleeping Songs is an anthem for everyone who has ever had to create to exorcise their pain, and it’s fucking beautiful.