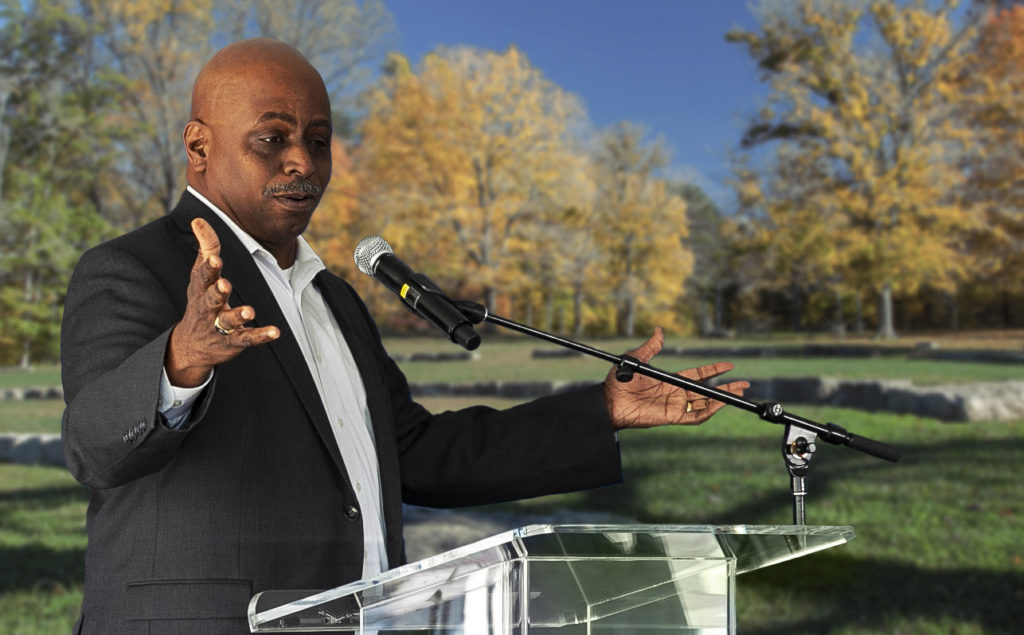 Another of Mayor Greg Fischer’s potential successors has endorsed entrepreneur Craig Greenberg for the position.

Metro Council President David James, who recently dropped out of the race due to a medical condition, announced that he’d be supporting Greenberg at a Friday press conference.

“I feel very, very, very, confident that my friend Craig Greenberg will be an outstanding mayor of the City of Louisville and bring forth the values that we really need to bring our city out of the slump that it’s in,” he said.

So far, former District 4 council member Barbara Sexton-Smith has also tossed aside her mayoral nominee buzz to work with Greenberg.

Metro budget committee chair Bill Hollander also recently announced that he would not be running for any elected seat in the near future — including his council seat and, apparently, the mayor’s position. He has not endorsed Greenberg… yet.

Where’s Charles Booker when you need him? Oh yeah, running for U.S. Senate.

But, there’s still Shameka Parrish-Wright, a grassroots activist, who is campaigning for mayor.

Greenberg is the former CEO of 21c Museum Hotels and is now an owner of Ohio Valley Wrestling. His path to office would echo that of Fischer, who was a businessman before becoming the leader of Lou.

At the press conference, James said that he and Greenberg shared common values, including economic development and increasing public safety in Louisville.

So far, Greenberg is leading in fundraising for the race, with just over $450,000 in donations.