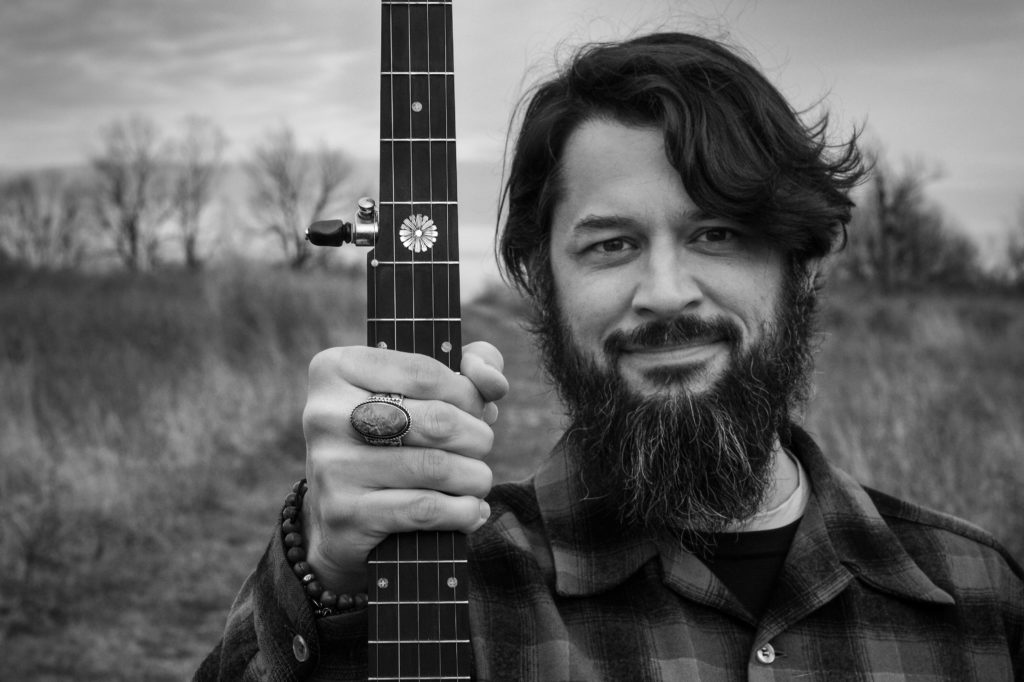 Living in the midst of the COVID pandemic has caused many artists to approach their creative outlets in different ways. For some, they shifted mediums or looked at their art from a new perspective. Sometimes that meant pairing themselves with someone they trusted and then collaborating. In that collaboration, artists are finding new formulas for their work, and it is inspiring them to use those discoveries for the good of the community.

Mason Colby did just that with a friend, Scott Whiddon. Colby, who recently finished an apprenticeship with Kentucky Arts Council and guitarist Don Rogers, recalled talking to Whiddon in his backyard about a struggle he was having with a song.

“​It was over the winter during COVID, and I had Scott over in my backyard for a little fire,” Colby said. “We were chatting. He’s a solo artist in his own right and plays in a band that’s partly based in Louisville called Letters of Acceptance. He’s also the head of the writing center at [Transylvania University]. He said, ‘Hey, listen, man, if you ever want to co-write a song, let me know.’ So there was a set of lyrics that I’d been working on for like a year that I just couldn’t wrestle into the kind of song that I wanted it to be. So I said, ‘Will you take a look at these and see if you can do something with them?’ So, he went and rewrote a little bit of it and reconfigured some of it and really got into it.”

The resulting song, “Melody Please,” will be used as a fundraiser for the Louisville Folk School. The Louisville Folk School was founded to foster engagement and preservation of traditional Kentucky folk music styles. The school offers classes in traditional bluegrass instruments like mandolin, banjo and fiddle, as well as African drumming, voice and songwriting classes.

For Colby, creating a song to benefit the school through its sales was a mission that he was happy to get behind.

“I’m in Lexington, and when COVID came along, they put all their classes online,” he said. “So I was able to take a couple of workshops through them and really enjoyed it and thought it would be a really worthy organization to get behind and push.

“I moved to Kentucky in 2004 and started playing music shortly after that and was looking for music that had a connection to the place. Since I wasn’t originally from here, I’m from Louisiana, and so started playing, uh, in some traditional string-band-type jams and just trying to pick it up from other players.”

Colby and Whiddon formed a friendship through their connections to Louisiana. Whiddon did his college education there. The song they’re releasing is presented from their differing musical points of view. Colby’s is in a folk, traditional vein and Whiddon does an electric/pop version of the song.