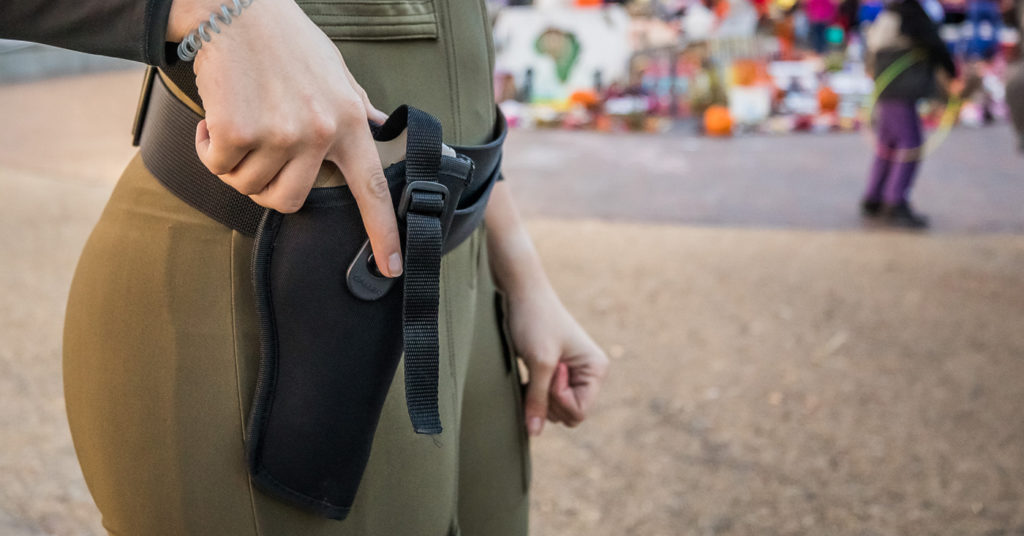 After a multi-year respite from the Louisville awards scene, LEO Weekly emerged from hibernation to swipe two, first-place awards from the Society of Professional Journalists Louisville Pro Chapter — and from the clutches of the local mainstream media.

Departing editor-in-chief Aaron Yarmuth ended his time at LEO with a victory: first place for editorial writing across Metro Louisville for his series on the Louisville Metro Police Department. (The real win is that he’ll finally be able to update his Twitter bio.)

And, former LEO editor-in-chief and current contributor Cary Stemle won first place in feature writing for the magazine category for his series on the Louisville protests last summer — proving that the greatness of LEO clings to its writers long after they move on.

Stemle wrote three articles: One explored the rise of live-streamers, another examined what tribulations arrested protesters faced, and the third addressed why protesters carried guns to the demonstrations.

Stemle’s series is also a finalist for an Association of Alternative Newsmedia award for feature stories. Alternative publications across the U.S. and Canada submitted almost 600 entries for the AAN Awards. The winners will be announced Friday, July 23.