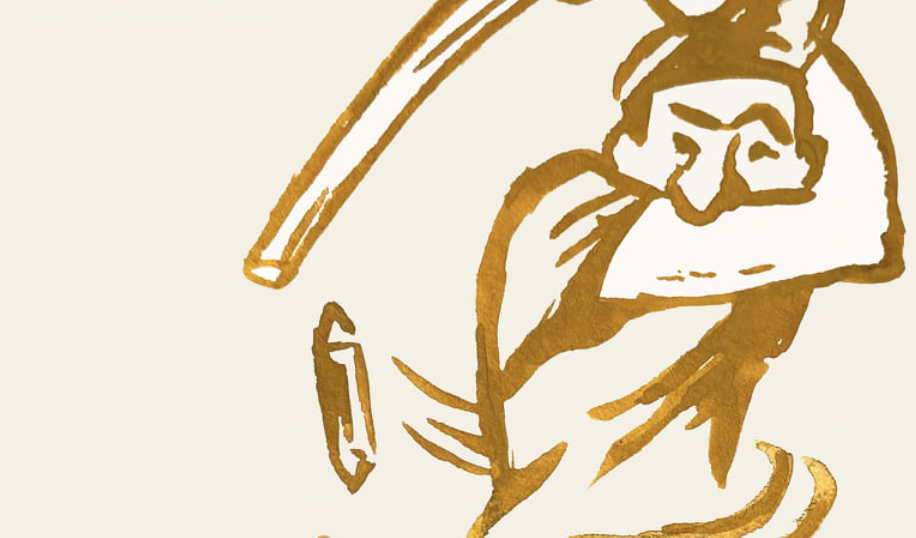 51st Annual World Championship Dainty Contest
George Hauck Way
No cover  |  5 p.m.
The annual Dainty Contest is back in full force this Monday. Here’s our attempt to explain the game of Dainty: it’s sort of like a stickball home run derby, but there’s no ball… instead you take your stick and hit a much smaller, sharper stick. You have to be at least 45 years old to play. And, there’s lots of beer and bologna sandwiches. The open competition starts at 5:30 p.m.. Afterward, a German band will play. Make sure to visit the Vendor Village as well.

Summer Jam Fundraiser
Louisville Thrift Store
$5 (suggested donation)  |  5:30-7 p.m.
The Louisville Thrift Store is hosting a fundraiser for business lost since the city government closed its Portland street more than a month ago because of sewer issues. This all-out community celebration will feature trivia, games, prizes, a live DJ and voter registration. Donations to the store can be made via Venmo @louisvillethrift, GoFundMe or Cashapp ($louisvillethrift.) If you pay through Cashapp and write “Black Market KY” in the memo line, the nearby grocery store will match your donation up to $500.

Disney Trivia!
Chill BAR
No cover  |  7-10 p.m.
Test your Disney knowledge at Chill BAR’s trivia night this week. Bring up to five players for your team. There will be prizes for the winners.

Waterfront Wednesday with The Mavericks
Big Four Lawn
Free  |  6 p.m.
Waterfront Wednesday this week features The Mavericks, a country music band known for their hits “Back In Your Arms Again” and “Dance The Night Away.” They start playing at 9 p.m., with openers Magnolia Boulevard (Lexington five-piece) and McKinley James (New York and Tennessee rhythm and blues) playing at 7:30 and 6 p.m., respectively.

Queer Entrepreneurship Meeting
Story Louisville
Free  |  5-7 p.m.
LGBTQ+ entrepreneurs unite for a casual meet up to “learn about one another and begin to create a community of LGBTQ+ business owners.”

The Caterpillars Mojo – Passionfruit Blonde Ale Release and Album Release Concert
Mile Wide Beer Co.
No cover  |  4 p.m.-midnight
Two releases are being celebrated at this event: The debut of Kiana & The Sun Kings new album, Chrysalis, and the birth of a Mile Wide beer brewed in collaboration with the band, The Caterpillar’s Mojo. The drink is a passionfruit blonde ale for summer sippin’. Kiana & The Sun Kings will perform, as well as DJ Quinnette.

Concerts at the Tway: The Checkmates
Tway House
No cover  |  6-9 p.m.
Jeffersontown’s Food Truck Fridays now have musical accompaniment. The Checkmates play at this event, featuring food from Get In Your Belly Deli.