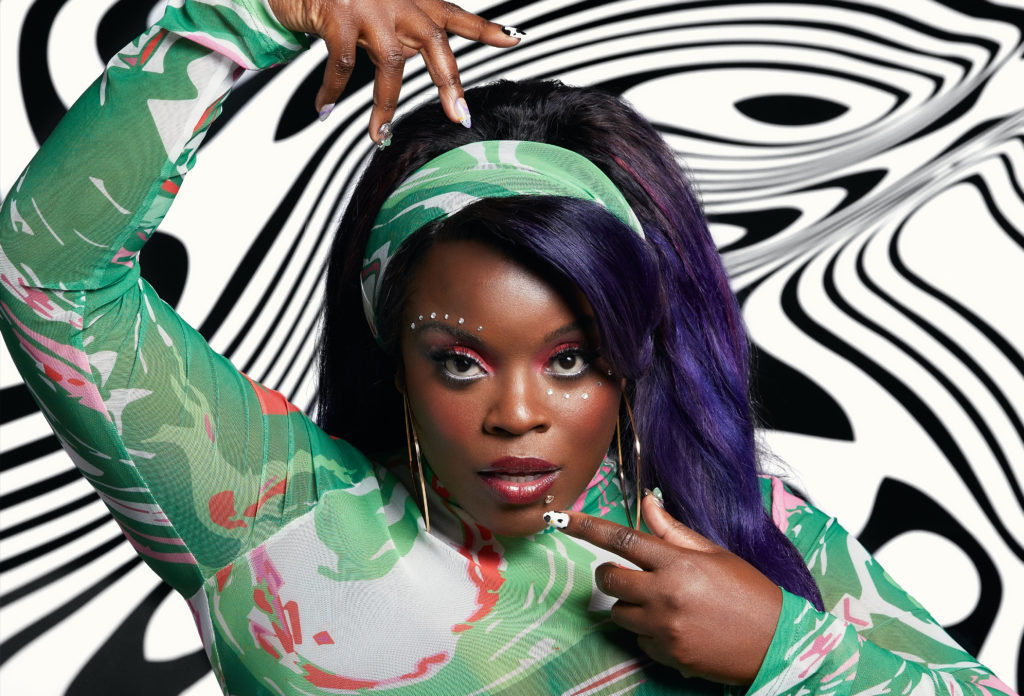 In an industry where gimmicks are often rewarded, sometimes an artist peeks through the noise, offering a moment of clarity and honesty in the craft of music. Grammy-nominated singer Yola is one of those artists. Her debut, Walk Through Fire, introduced her music to the world and received high praise from fans and critics, and now she’s recorded an album that she calls a “window” into her mind and her experiences. The new album, Stand for Myself comes out July 30. It’s a long wait, but luckily Yola comes to Louisville this coming Friday, June 18, at Brown-Forman Amphitheater. LEO was lucky enough to get to spend some time talking to Yola about the new release, soul music and the fun of allergies in the Ohio and Tennessee valleys.

LEO: The new album is amazing. When does it come out?

Yola: The record is due out on the 30th of July, so yeah, we’re gearing up for that.

It really is. It’s over a month and a half. So I know that people are just like ‘Really, are you kidding me? That’s such a long time,’ but yeah, you know, we have to get it teed up right.

Every song has some element of soul music in it, but like, it’s soul music and this or soul music and that. The thing that I found was almost the ultimately combinable genre of music. You can put soul with techno or metal, and soul comes out just fine.

That’s kind of a really big part of what this record is. It was so much down to the lens of a black, British woman that’s isolated, um, and how sonically that sculpts and creates a narrative that I might not have had if I was a city Black girl as opposed to a country Black girl.

Where did you get hooked on music?

Well I often say this, but the birth canal. I was obsessed with music pretty much out of the womb.

Talk to me about writing that record and how that came together.

Well, the aim was all killer, no filler on the record. And also for every song to tell a part of my story. What was really important to me from an effective standpoint was that the feel of the record have energy, that it have feel… It has pockets in the drumming, and it has movement and melody in the bass as opposed to just in the guitar, or just in the piano and that it has groove to it, so you can move to it.

The idea was that I juxtapose all of that kind of sentiment, like a lot of truth, a lot of truth in the lyrics and that I spoke on things, but I felt were addressed sparingly, if at all. That’s kind of what the approach to writing this record. And, what I want to achieve with it.

I wanted it to be from my lens as a dark skinned woman, as a British person, um, as a second generation African, Ghanaian.

Tell me why you felt that now is the right moment to do that album and to be transparent about yourself and your experiences.

Your vocals are very clean on the record. I love a singer that can sing without all the tricks.

I think I wanted to show the quality of my voice. I have allergies. I don’t know if you know this about Nashville, but it’s like one of the most allergenic places in America.

Yes, Louisville is too. Bring your antihistamines.

So you guys will know what it’s like. It’s brutal, and everyone thought I was an Alto when this record came out, and I’m like, I’m a mezzo-soprano. It’s just like, I couldn’t do it.

Rest assured, allergies or not, Yola can sing and if you’re a fan of big voices, do not miss a chance to see her this Friday, June 18 at the Waterfront Brown-Forman Auditorium. I can’t think of a better way to hear a voice like hers than with the open air to hear it carry across the wind.