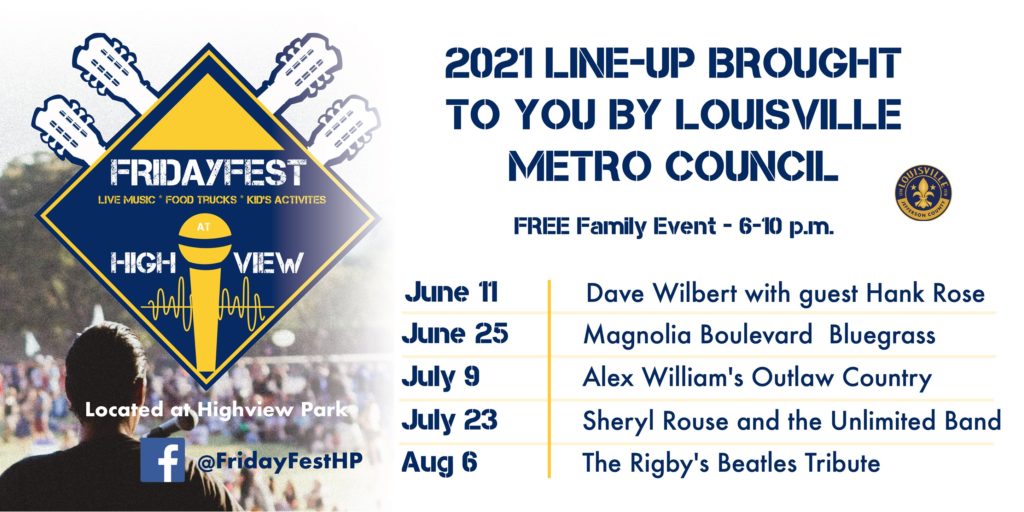 Roots101 Poetry Slam
Roots101: African American Museum
No cover  |  7-9 p.m.
Local poets present their original works. One will win this monthly competition. It’s free to watch, but $7 for those who want to slam.

“Open House” at the Ali Center’s Archival Library
Muhammad Ali Center
Free  |  12:30-4:30 p.m.
On Muhammad Ali’s birthday, the Muhammad Ali Center’s archival library will be open for the public to visit and view special artifacts that have been brought out of the archives for Ali Fest. Collections & Exhibits staff will be there to talk to visitors. This is one of several activities that the Center is hosting this week, including a virtual digital exhibition featuring art by Ali and his longtime friend LeRoy Neiman. On Wednesday, there will be a virtual lecture titled “I Am America: Examining the Intersections of Racism and Islamophobia.”

Photographing Kentucky Icons: From the Ring to the River
Zoom
Free  |  6-7 p.m.
C. Thomas Hardin is an award-winning Kentucky photojournalist who has photographed many Kentucky icons, including Muhammad Ali, state politicians and other sports figures. Meet him in this virtual, Filson event.

“How Are We To Tell the Women from the Men?” Cross-dressing at the Turn of the Twentieth Century
Zoom
Donation-based  |  7 p.m.
Historian Susan Ferentinos explores the public’s fascination with cross-dressing during the late 19th and 20th centuries. Cities were passing bills banning cross-dressing, scientists were studying it and young men and women were taking photographs of themselves doing it. This is part of the Conrad-Caldwell Museum’s Thirsty Thursday Summer Evening Lecture Series.

Youth March Against Gun Violence
Dino’s Food Mart
Free  |  5:30-7:30 p.m.
A Way Back Youth Program hosts this youth march taking a stand against gun violence. Participants will meet at Dino’s Food Mart and walk to the Take A Knee Bridge on Broadway, chanting and singing along the way. At the Bridge, artist Thomas English will explain his mural and why he created it. Other speakers are expected, too.