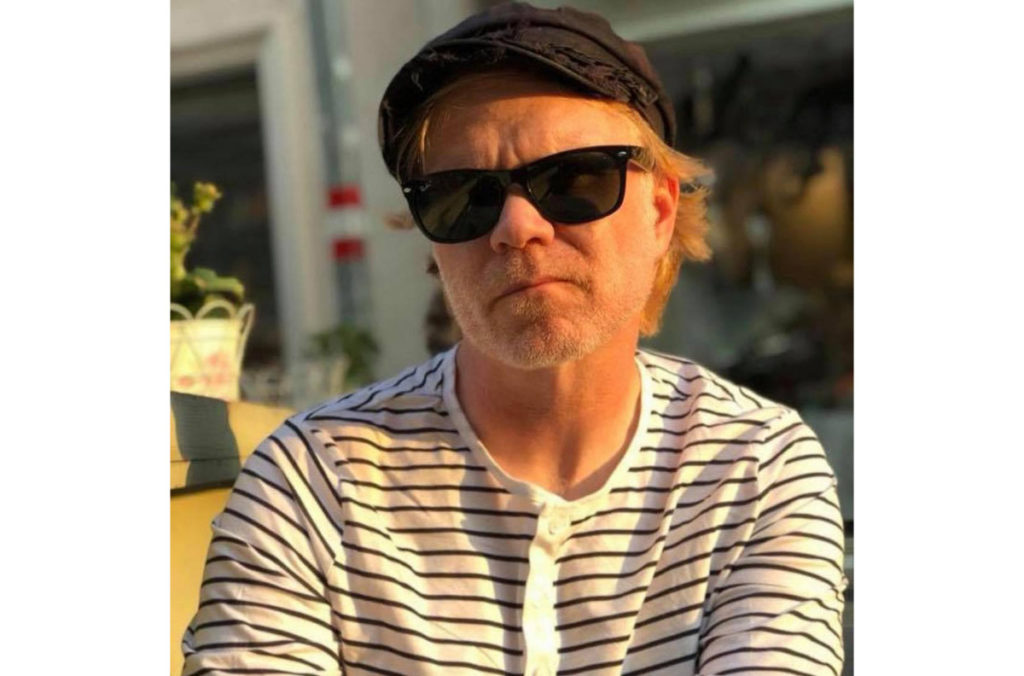 One cold January night, we huddled around television sets at The Zodiac bar on Market Street, watching in disbelief as bombs began to streak the early morning skies in the gulf coast. What had begun as a night of friends playing music together, quickly turned into a night of discussion and tears. With those blurry moments, we knew we’d seen people die. That moment left an impression, and as Operation Desert Storm marched on, we began to see T-shirts and trading cards sold at stores celebrating the military effort, our conversations and cultural contexts began shifting.

In that same year, we would release our first full-length recording on vinyl. Endpoint’s debut LP, In a Time of Hate, suffered from many issues. First, we were asked to record with an engineer who expressed outward contempt for our music, then the label experienced countless delays. By the time In a Time of Hate saw its release, the songs felt dated and out of touch with who we were becoming as a band. Despite the frustrations we experienced with the record and the timing of its release, 1991 was an important year for the band. We were seeking new influences, becoming vocal in political discussions, having necessary conversations with our peers and our contemporaries about gender, class, sexual orientation, race and working to create a safe space. We continued to play the older songs, but we found the more we toured, the more people began requesting unreleased songs they’d heard on bootleg soundboard recordings. By the time 1992 rolled around, we’d developed a full-length to be entitled Catharsis, which would contain the political, cultural and emotional veins that would run through the band’s final years.

duncan b.barlow is the author of A DOG BETWEEN US, THE CITY, AWAKE, OF FLESH AND FUR, and SUPER CELL ANEMIA. His fiction has appeared in The Denver Quarterly, The Collagist, Banango Street, The Apeiron Review, Calamari Press, and Meat for Tea. He is currently revising a novel, a memoir, and a collection of short stories. He is the publisher at Astrophil Press and the managing editor at South Dakota Review. Before teaching, barlow played in punk and indie bands, releasing over 25 records and touring North America and Europe. His latest record, COLONY COLLAPSE, is a dream pop LP.