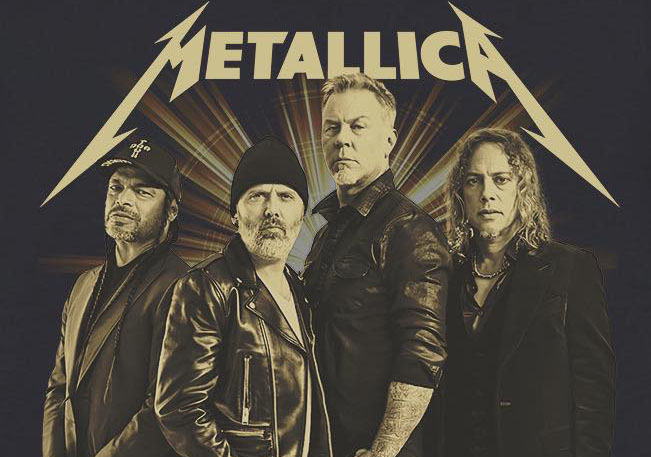 After a year off due to the pandemic, the four-day, hard rock, metal and hip-hop festival Louder Than Life is back this fall with Nine Inch Nails, Metallica and Korn headlining.

Taking place Sept. 23-26 at the Highland Festival Grounds at the KY Expo Center, the Danny Wimmer Presents event will also feature Snoop Dogg, Judas Priest, Jane’s Addiction, Machine Gun Kelly, Staind, Mudvayne, Rise Against, Cypress Hill and many more artists. Tickets are currently on sale and start at $99.50 for a single day pass and $249.50 for the entire weekend.

“DWP has always considered Louisville home, so to be able to bring America’s Biggest Rock Festival back in 2021 means everything to us. After a year filled with challenge after challenge, we worked incredibly hard to curate a lineup worth the wait for our fans,” Danny Wimmer, founder of DWP, said in a statement.

Last year, DWP canceled all three of its fall Louisville festivals — Louder Than Life, Bourbon & Beyond and Hometown Rising — because of the pandemic. This year, Louder Than Life, the company’s oldest fest in Louisville, will be the only one that will be held.

Metallica was initially scheduled as a headliner for 2020, before the coronavirus caused the festival to be canceled. Nine Inch Nails was supposed to be a headliner in 2018, but flooding in the then-location of Champions Park caused Louder Than Life to have to shut down early, which meant calling off the iconic band’s set. So, fans who were bummed about missing out on those shows will have an opportunity to catch those acts.

According to a press release, Danny Wimmer Presents will spend the next few months working with local officials to meet pandemic safety measures.