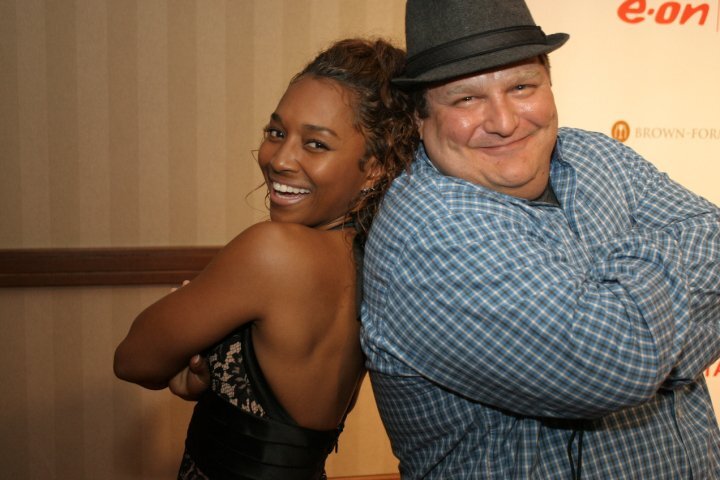 Thinking back to the late-’80s early-’90s local music scene that occurred here in Louisville, I had to go check some official numbers. I just had to make sure my memory wasn’t playing tricks on me and making things appear larger than they really were. The official numbers confirm, this scene was something more than just significant. In 1990, Jefferson County had 162,676 residents under 18 years of age. And since the local music scene that I’m referring to is mainly focused on all-ages shows, the under-18 group of residents is the number I’ll be focused on.

Just a little context, that same age group dipped to barely over 60,000 in the 2000 census. Now, these numbers do not include all of the surrounding areas that had easy access to the wonderful music scene Louisville offered at the time. You could easily double the census number from 1990 for the people who came in from New Albany, Jeffersonville, Radcliff, Oldham County and all the other surrounding non-metropolitan cities to give a more accurate depiction of the number of kids checking out the local music scene.

This was before the city and county merged making us the “16th largest city in the US.” We were ranked 58th, with 269,063 Metro Louisville residents. Let that sink in. The city was listed with 269,063 residents, but the county it was located in had 162,676 children and young adults desperate for entertainment and adventure. The local music scenes did not disappoint.

Before the social networks of today, us kids of the ’80s and ’90s had a huge social network due to a few factors: 1) There were literally thousands of us. 2) We needed a place to meet up and hang out. Malls were a mecca for the ’80s and ’90s teenagers to socialize. From 12 years old and up you could run into 1,200 to 1,500 random kids roaming the malls (Oxmoor, St. Matthews Mall, Jefferson Mall) in droves on Friday and Saturday nights until closing time, around 10 p.m., and some kids had even later curfews.

Well, in the mid ’80s, teen clubs started popping up everywhere from St. Matthews to Hikes Point, from The South End to Shelbyville Road at Hurstbourne. These teen clubs were open from 8 p.m.-1 a.m. depending on the locations. So, at 13 years old you had the ability to go out on a Friday night after dinner, around 6 or 7, and then hang out and party with your friends all night. Once you add in the 24-hour restaurants, the Twig and Leaf, Denny’s and Steak ‘n Shakes around town, you had thousands of teens looking for a place to fit in every weekend.

It is no stretch of the imagination to say that I was an obnoxiously, hyperactive extrovert as a child. I have always been completely fearless in social situations and loved to hop in and out of different social groups with complete freedom of movement and impunity. I ran around/skateboarded with a group of like-minded folks who had no issues navigating through all the different teenage social hierarchies.

We were wild, crazy, loud, boisterous and always drawing attention everywhere we went. That meant we attracted the attention of other kids that weren’t as — let’s call it — social as we were. We would approach them, or they would approach us, and inquire as to what else we had planned that night. Most nights it was going to see some of the local teen age bands play a “show.” We would invite them to check it out and tell them where to find it. The shows could be anywhere from a basement to a local teen club or a random venue. Not to mention, many local bars had all-ages shows on Sundays.

Now that I’ve explained how the social networking of that time was established, let’s focus on why: talent, pure and simple. Louisville was overflowing with so much talent, it just needed places to exhibit. At the time, with its seemingly never-ending pool of musical talent, it would be one thing to promote entertainment for the simple fact of profits and entertainment for entertainment’s sake. They have built entire industries out of such things. But you want to get thousands of kids behind a musical scene? Mediocre just doesn’t cut it.

Each and every kid out there could have the drive to expand and help spread the news of their newfound passion for the local music scene. We became an army of self-promotion zealots, handing out zines and Kinko’s-made flyers to spread the awareness of our favorite groups. Whether it be a local show or regional act that was coming here for a tour, Bardstown Road was a mecca for telephone poles covered 1/2 inch deep in paper show flyers. To this day, you can still see the staples of generations past impaled into the treated lumber of said poles.

And then it became a lifestyle.

The idea that you could live in Louisville and surrounding areas, be a kid or teen in middle or high school, start socializing and going to homegrown music events was phenomenal. If you were drawn into the local music scene particularly, it was unsurpassed. Not by any means saying that the local music scene in Louisville has ever been less than amazing, but between the years of 1985 and 1995, its magnitude was something truly magical. Those of us lucky enough to experience it may never forget. I, for one, refuse to. •

Deuce Birchak, known to most as simply Deuce or Deuce Leader, is a local DJ, MC and self-proclaimed scene “kid.” His experience in the local music scene is extensive and has bridged the gap in communities between punk, hardcore and hip hop.