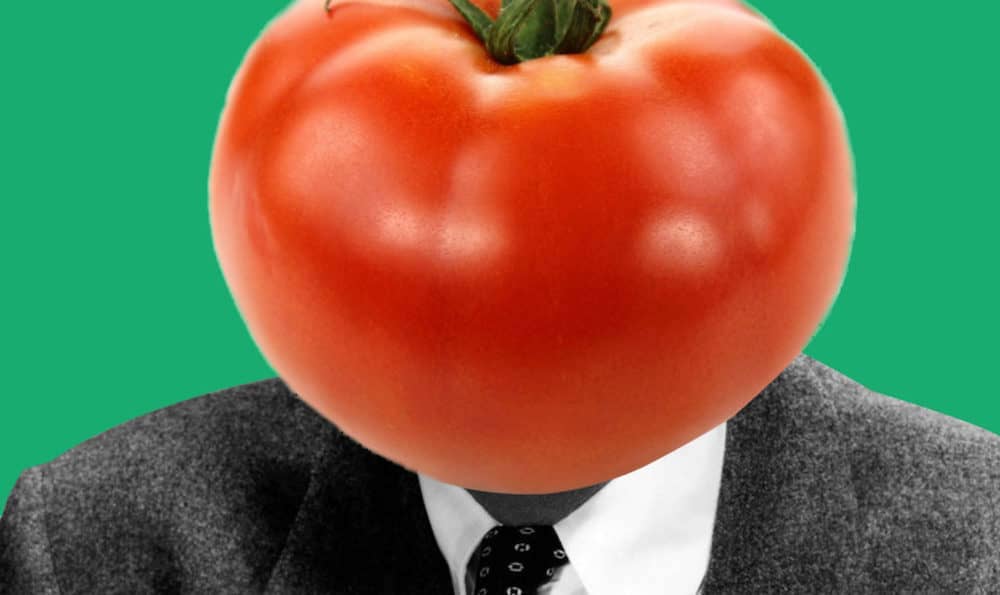 In the heart of the Highlands, ROC creates authentic Italian cuisine with many ingredients imported from Italia.

We were seated by the restaurant’s namesake, Rocco, who checked in with us several times throughout the evening. Between the made-from-scratch pastas, the layout of courses on the menu and the intimate setting, ROC feels like a little Manhattan bistro right out of little Italy.

Having the best selection of Michter’s I have ever seen, I decided my imbibing would have a decidedly Shively-distillery theme for the evening starting with a very well-priced, generous pour of Michter’s 10 year ($10/ounce) bourbon with one large “roc” of ice. With my other fist also available for drinking, I joined my wife in her selection of a light, crisp Benito Ferrara Greco di Tufo that is imported from the owner’s region of Italy.

They have an extensive by-the-glass wine list that is very reasonable, but if you are looking for something amazing and you’re the one that just won the billion in the lottery, they have some very rare selections that would make any sommelier proud. Like the wine list, they have an accessible mid-shelf spirits list (like a $7 Woodford Reserve Double Oak or Rock Hill Farms at $5 a finger).

We were split between the caprese salad with buffalo mozzarella ($15) and the caprese fresca (with fresh burrata, $15), so we got both.  Hope and I have been on a burrata kick over the last year of the apocalypse. Their burrata was severed over warm, thinly cut zucchini and eggplant accented with a balsamic reduction. The caprese had a generous ball of imported mozzarella over fresh tomatoes with a basil olive oil drizzle that added aromatics and a zesty burst of savory. Each was amazing, but we mixed and matched flavors across the two antipasti.

For my second spirit of the night, I went for the Michter’s Barrel Strength Limited Release Rye ($20). I also added a cube of ice to open the nose and slightly lower the proof. It drinks more like a bourbon… which I am fine with. Hope stuck with the Sorrento vino from round one.

For a main course (opting to skip a couple courses from the traditional Italian 5 hour, 7 course nightly meal), I ordered the penne and vegetables with vodka sauce ($19) and subbed the gluten free pasta for an extra $2. The problem with great gluten free pasta is that I end up asking the server 12 or 13 times if they are sure it is GF. This was one of those pastas served with crisp carrots, zucchini and microgreens with a savory orange vodka sauce with some fresh Parm on top. The sauce did the heavy lifting here with a complex flavor without being too rich or masking the veggie paste goodness below.

Hope had the Scottish salmon (think of English salmon that you can’t understand and gets in more fights), a generous cut of fish served with asparagus, and butternut squash plated in a mustard sauce. Hope said the fish was perfectly seared, and the mix of veggies and the sauce allowed her to create sweet, savory and umami bites.

Hope isn’t a huge sweets person, but we found something on the dessert menu to tempt her… a dessert cheese plate. With favorites like aged Parmigiano Reggiano, manchengo, dolce gorgonzola served with micro greens, large pieces of crostini (not GF) and a large ramekin of warm honey. It was quite a plate of food, so we needed additional imbibing material for parings purposes. Hope stayed with the Italian theme with a bubbling glass of Prosecco, and I decided to indulge with a finger of Michter’s 20 year bourbon. Only the second time I have ever had the 20, and it was as perfect as I remembered. The honey with both the mild and bolder cheeses was an excellent combo, but paired with amazing spirits, it is something to savor.