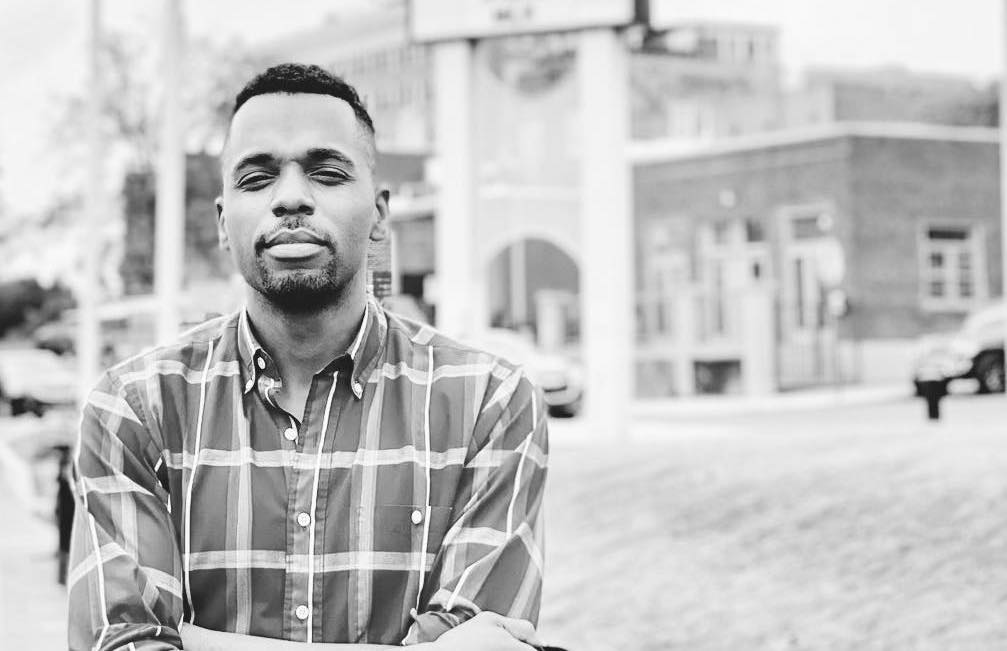 On May 2, 1970, in Louisville, a 32-year-old vibrant and disheveled Hunter S.Thompson wrote an article that has since defined the Kentucky Derby. You will note, if you read it in its inglorious entirety, that there isn’t much mention of horse racing. “We didn’t give a hoot in hell what was happening on the track,” Thompson said. “We’d come to watch the real beasts perform.” Behind his round-framed glasses, with wild eyes peering through cigarette smoke, Thompson was focused on the decadent and depraved behavior of some of America’s most wealthy human beings.

Outside the track was a different world. National guardsmen had massacred a group of protesting college students at Kent State University. The Black Panthers were on trial in New Haven, clinging to freedom, while thoroughbreds took to the dirt racetrack in Kentucky. Uprisings erupted everywhere. Racial unrest often at the center. Soon after his arrival, at the airport bar, Thompson began a baseless rumor that the Black Panther Party was starting a race war at Churchill Downs on Derby Day. For me, it’s a strange moment in the article, Thompson, a white man himself, using black grief to play on the greatest fears of another white man. Maybe it was his savage sense of humor, or perhaps, he knew white anxiety was inevitable.

Little did he know, some 50 years later, outside the same racetrack, with its twin spires pointing toward heaven, protesters would converge on the Derby to raise hell. Chanting at the gates. “No justice, no Derby.”

They were hundreds of citizens demanding that the city reckon with the death of Breonna Taylor. Appealing to a sense of justice. Rallying for recompense from law enforcement, our city and its institutions who have caused such grave and gratuitous damage to its Black residents. It was the death of Taylor at the hands of Louisville policemen which boiled over an already scalding pot.

Protesters knew, as I do, deep within my bones, that the Kentucky Derby has never confronted its racism. They see, and have always seen, this billion-dollar annual revenue facility as an affront to the low-income neighborhoods that surround it. It is, and has always been, an institution so close to many of Louisville’s Black communities, yet a world apart.

It’s one of America’s most incredible displays of conspicuous consumption. Private jets cut through the skyline; news broadcasters fawn over the most fashionable attendees and the greatest flopping garden hats; there are the most sophisticated bourbons in which to get inebriated. The irony of viewing such economic power is never lost on the disempowered.

This racial economic inequality is nothing new. With great wealth has come tremendous amounts of labor. Who do you think mucked the stalls, filled the water buckets, fed the horses 2-3 times per day, groomed them, bathed them, fixed fences, and took on countless other general cleaning tasks. Countless horse breeders throughout the Bluegrass worked Black bodies beyond exhaustion. Every single day. Horses don’t take days off, and neither did the enslaved who cared for them. Churchill Downs still reaps the financial rewards from this in perpetuity.

The celebration of Black jockeys is no less tragic. White envy exiled some of the sport’s greatest riders. Because they happened to be Black. After ruling the Derby, and enjoying its wealth and winnings, they were bullied and Jim Crowed out of its existence at the turn of the 20th century. A museum interpreting a hollow history is not enough to recover the legacy that was taken from them. Many of their remains lie in Lexington, at African Cemetery No. 2. With its weatherbeaten, cracked, chipped headstones. A final resting place barely worthy of those who lie there. Those Black people who helped build the Derby now lie in cemeteries reliant on charity and volunteers to help clean. The ghosts of those like Jimmy Winkfield haunt Churchill Downs. Indignantly protesting their ejection from their beloved sport.

Black jockeys have all but disappeared. Until this year you’d be more likely to see a Black jockey, a relic to a racist past, on the lawn of a white person than on the back of a horse at the Derby. But as more white residents wake up to the injustices in the city, you might drive past a Black Lives Matter sign in the same neighborhood. Now as the Derby tiptoes back into existence, the question the city is asking, it seems to me, is: Will those Black people be protesting all summer again, blocking the streets and keeping us from enjoying our Derby?

But, the real question is: What is the city government, and those institutions like Churchill Downs, going to do to rectify those inequities at the root of it all?

Jermaine Fowler is the founder of The Humanity Archive, a podcast and educational website committed to telling the untold stories of history. You can find his work at thehumanityarchive.com and tune in to The Humanity Archive podcast on Apple, Spotify or anywhere else you listen.