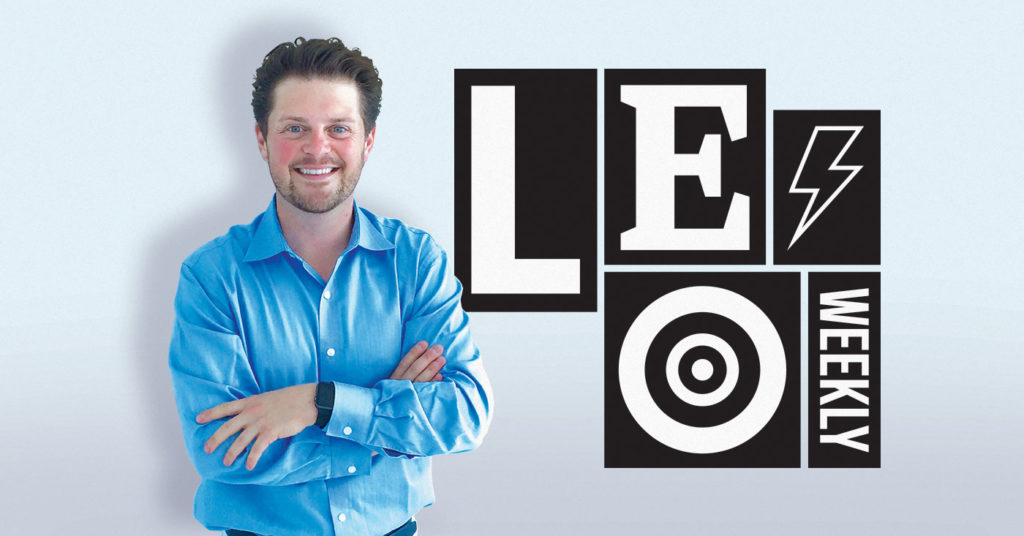 I once had a teacher who offered rewards for class achievements. I don’t recall the exact system, but it had something to do with doing extra credit or completing homework assignments on time. In any event, the goal was to accumulate stars or happy-face stickers. Once the class accumulated enough stickers, we got a pizza party.

It was a big deal, too… While the other kids went through the cafeteria line, the decorated class partied in the class room with Papa John’s or Pizza Hut.

It’s good to have goals — measurable, achievable goals — whether it’s in school, sports, the workplace:

Get an “A” on a test, you can stay on TikTok for an extra hour… or whatever kids are into these days.

Then we get a pizza party.

Once 2.5 million Kentuckians, ages 16 and older, have received at least their first dose of a vaccine, nearly all emergency restrictions will be lifted on bars, restaurants, businesses and event venues. No more curfews, physical distancing barriers or capacity restrictions. The only remaining limits would be on event venues with over-1,000 person capacity, and we’ll still need to wear the masks.

If that isn’t good enough, we’re already about 60% of the way there, with about 1.5 million Kentuckians already having been fully or partially vaccinated.

“This is what you’ve been waiting for,” Beshear said. “A clear number and a clear goal to hit.”

The best news is that vaccine availability is picking up, too. Kentucky is now receiving 250,000 doses of vaccine per week, with more than 500 sites administering shots across the state. This now includes UofL Cardinal Stadium, which opened as a 28-lane drive-thru vaccination site Monday, capable of delivering 4,000 shots per day.

“With the supply we currently have plus what we’re getting in each week, we could get there as quickly as three-and-a-half weeks from now,” Beshear explained, Monday, before adding, that it was more likely to be four to six weeks.

Beshear even did the math for us! Now we just need people to show up.

As was often the case in school, however, there was at least one smart-ass class clown who would ruin the pizza party for the rest of the class. (If the goal included getting homework in on time, honestly, that kid was often me.)

Unfortunately, among the remaining 40% of people Kentucky needs vaccinated is a small percentage who will be the most difficult to convince. They are the class clowns. They are the ones who don’t believe in homework and think the global pandemic is all a conspiracy, a “hoax.” They are the know-it-alls who claim wearing a mask is an infringement on their freedoms, and who equate vaccine passports with the Nazis forcing Jews to wear a yellow Star of David during the Holocaust. (Fact check: Vaccine passports are not a thing.)

These are the kids who challenge the teacher just to be difficult.

One such clown is pseudo-scientist, Kentucky Rep. Thomas Massie, who responded to Beshear’s goal tweeting: “Why are politicians focused solely on vaccination numbers? The important number is the percentage of the population who have immunity against a virus (as a consequence of natural immunity, prior infection, or vaccination), not the percentage who have been vaccinated. #science”

Because, Tommy, if you were paying attention, 2.5 million Kentuckians, age 16 and older, would add up to about 70% of Kentuckians. And, according to public health experts, a 70%-vaccinated population is the estimated threshold for the country to reach “herd immunity,” which would inhibit the virus’ ability to spread.

Sometimes it takes hearing the same message in a different way for it to make sense — and there’s nothing wrong with that.

Beshear’s 2.5-million person target is redefining the same, old goal in a way that every Kentuckian can clearly understand and track. And by tying it to the reward we all want, he’s motivating everyone to get their homework done as quickly as possible. Perhaps friends and classmates will help others out.

Then, maybe, we can literally have a pizza party.