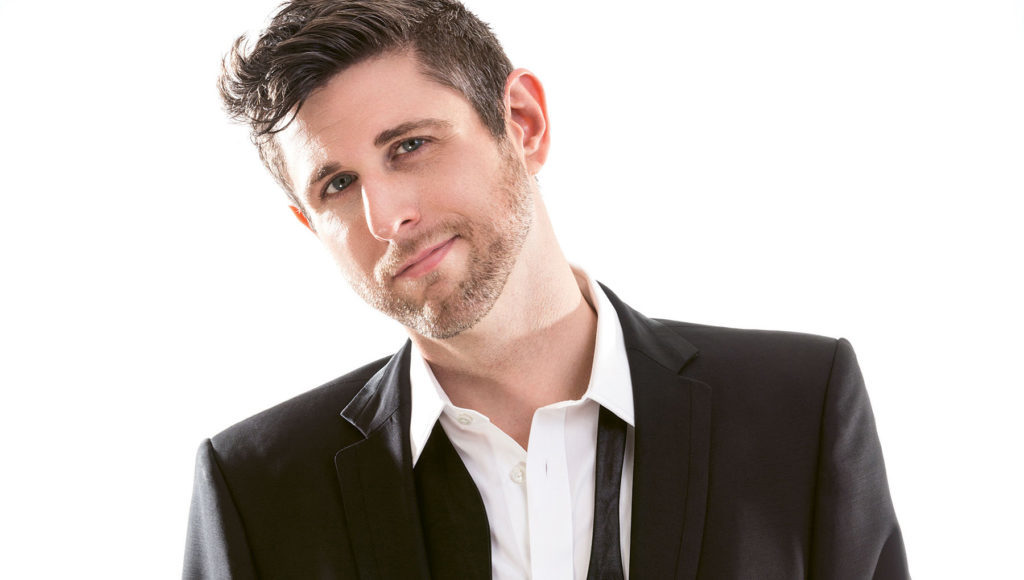 The Kentucky General Assembly is at it again, with their biggest parade of prejudice in over a decade. In the middle of a global pandemic, with hundreds of thousands who have been sick with COVID-19, thousands who have lost their lives, and more than 100,000 unemployed Kentuckians, some members of the legislature have once again prioritized LGBTQ discrimination over everything else.

In fact, there are more anti-LGBTQ bills filed in the 2021 Kentucky General Assembly than any time in the past decade. It honestly impresses me at times how creative arch-conservatives at The Family Foundation and Commonwealth Policy Center can be, for they’re the ones who come up with so many unique laws to strip away LGBTQ rights and further marginalize some of our most vulnerable Kentuckians. Lawmakers sympathetic to anti-LGBTQ animus then file the “model legislation” these groups have copy and pasted from other states and national conventions.

To date, seven bills have been introduced that either target or substantially affect the LGBTQ community, though one of them is a duplicate — the anti-LGBTQ bill du jour nationwide, a transgender student athlete ban.

We’ll return to the incredibly toxic attacks on our transgender community in a moment, but the bill moving most rapidly through the legislative process right now is state Sen. Steve Meredith’s (R-Leitchfield) “Healthcare Discrimination Law,” Senate Bill 83.

An unconscionable bill that he ironically calls a “conscience law,” Sen. Meredith’s SB 83 would allow any worker in a health care setting to cite philosophical or religious beliefs to deny service to someone — essentially refuse to do their job. The bill would legally bind the hands of employers from taking action against such employees.

This means anyone working in health care, from the receptionist who checks you in, to your nurse, nutritionist, nursing home facility, room custodian and more, could choose to not care for LGBTQ people, Black patients, Christians or anyone they object to and continue to keep their job. That’s not just wrong, it’s dangerous, especially in a pandemic.

Sen. Meredith thinks this is perfectly reasonable and is offended by the thought his bill could be interpreted to allow LGBTQ or racial discrimination. Regardless of what he claims his intent to be, the language in the proposed law is clear — choose whom to serve and whom not to serve based on whatever you want, and keep your job no matter what. If you’re disciplined in any way, you get to sue the hospital for untold sums of cash. By the way, it also allows insurance agencies to deny payments based on their philosophical beliefs — can you imagine?

Unfortunately, six out of seven members of the Senate Judiciary Committee agreed with Sen. Meredith and passed it on to the full Senate. They could vote on the measure the day this issue of LEO Weekly hits the stands.

While the “Healthcare Discrimination Law” is a major concern and our chief focus at the moment, the legislature’s unwavering fixation on our trans community should not be ignored. While we’ve been able to hold off the many previous attacks on trans Kentuckians, the legislation just keeps coming, now more than ever before. More than half the anti-LGBTQ bills filed this session focus specifically on trans youth, their access to gender-affirming care and full participation in their schools and communities.

Both Senate Bill 106 and House Bill 471 are “Anti-Trans Athlete Bans,” seeking to permanently bar transgender athletes from participating in girls’ sports. Never mind the fact that the Kentucky High School Athletic Association policy currently governing transgender athletes is so strict that I don’t know a single trans girl on a girls’ team in the commonwealth.

Make no mistake about it, though these are all different issues affecting trans youth, their aim is all the same — to make life so difficult for trans youth they are either forced to stay in the closet or leave the state to live their authentic lives.

At the end of the day, they’re all “Bathroom Bills,” made famous by North Carolina’s infamous House Bill 2 to target trans folks’ use of restrooms that match their gender identity. That was the first volley of anti-trans bills peddled by national conservative think tanks like the Alliance Defending Freedom. When the original “Bathroom Bills” failed to gain traction by costing North Carolina hundreds of millions of dollars in tourism revenue, including NBA and NCAA championship games, they just moved on to “Bathroom Bill 2.0” and “Bathroom Bill 3.0.” I don’t know what update we’re on now, but I see no difference. And the effect will be the same if Kentucky passes any version of these “Bathroom Bills” — economic loss and unimaginable pain, anguish and hardship for our trans community and their families. Just debating these bills does harm, even if they don’t become law.

Here I am at the end of my word count and all I’ve done is decry the bad bills we’re facing in the Kentucky General Assembly. There are also great pro-LGBTQ bills that are gaining bipartisan traction in historic ways — the “Statewide Fairness Law,” the “Youth Mental Health Protection Act” to ban “conversion torture,” and the HEROES Act to restore LGBTQ state veterans’ benefits. But you’ll have to research those on your own. Visit Fairness.org/LegislativeAction to learn all about them and take action against the “Healthcare Discrimination Law” at Fairness.org/SB83.

Chris Hartman is the executive director of The Fairness Campaign, a Kentucky LGBTQ advocacy organization founded in 1991.