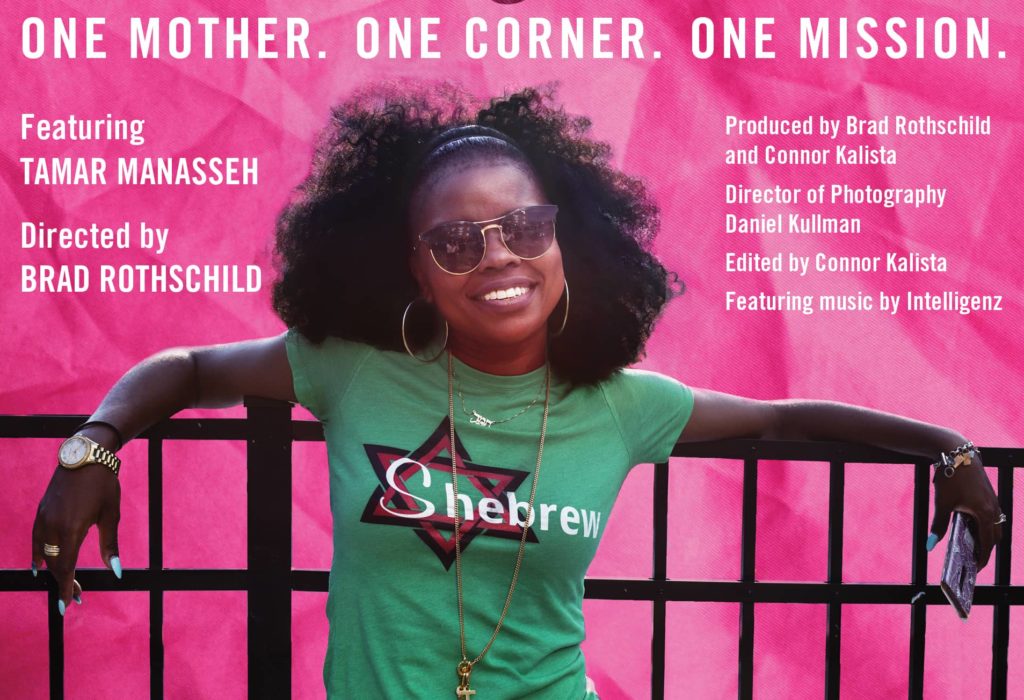 Poster art for the film, 'They Ain't Ready For Me.'

We’re taught to look for our similarities, sometimes at the peril of our differences. We aren’t all placid rivers that roll along uninterrupted, only calm or unwinding. Even the calmest rivers have turns and bubble over rocks, emptying or beginning from a larger body of water. These intersections aren’t accidental. They are necessary for the health of the aquatic ecosystems. But, this isn’t about water. It is about the human experience.

This year’s Louisville Jewish Film Festival, hosted by the Jewish Community Center, is celebrating the intersections of our experiences through this year’s festival experience.

The festival, founded by David Chack and Louis Levy, serves to “enrich, educate and entertain” local audiences and has for 23 years. This year, the festival moved to a virtual format due to the ongoing pandemic. It opens on Feb. 4 and will feature 11 films chosen by the festival committee.

“We watch lots and lots of movies,” said Marsha Bornstein, the director of the Louisville Jewish Film Festival. “The only parameter is they must have some Jewish content. Sometimes that’s big but sometimes it’s very small.”

This year, the festival committee, moved by the push for racial justice — specifically the fight in our city — decided that it wanted to enter the conversation about equity and justice by choosing several films that speak to how those movements intersect both the Jewish experience and that of Black people. For those who are both Black and Jewish, these intersections often go unseen or unacknowledged in these wider conversations. Not so this year.

This isn’t the first time the festival has touched on these shared experiences, but this year’s films present a different urgency to claim that history, to maybe help it build a bridge to fixing long-standing issues. In fact, the festival opens with a film, “Shared Legacies,” that tells the story of the alliances between the Jewish and Black communities through the civil rights struggles beginning with the founding of the NAACP.

“Our festival has always strived to show differences,” said Bornstein. “We’ve always done this. We feel like you can’t pigeonhole Jews in one group, nor any other. We felt like it’s more important than ever because film is so powerful.”

“We felt like it’s our mission, through film, to try to really heal some of these wounds and continue to build bridges,” said Bornstein of the new format and the films chosen for this year. “You can do this with the arts. We had this opportunity to reach people.”

Going virtual allows for these discussions and conversations to take place regardless of geography, and that’s a positive change for the festival. As is true with any festival planning, all is not roses.

Bornstein thought when the festival first decided on a virtual format that it would be an opportunity for those around the country to participate. That hope was short lived. Because of rules and costs associated with distribution, many of the films are geo-blocked to be seen only by those in Kentucky and Indiana. For the festival this means earning less money to be used for next year because the spectrum of viewers, many of whom are buying a single ticket and watching with others in their home, is narrower. This feels like a lost opportunity.

“When you see these big festivals that they’re open everywhere, they’re paying,” said Bornstein. “The only reason I got Indiana was…I just told them that we’ve got people across the river who are really in metropolitan Louisville.”

Bornstein has mixed feelings about the festival happening in a virtual format, because it reduces ticket sales and it takes away from the experience of watching the films that are immediately followed by discussions with friends or fellow filmgoers. To help remedy the loss of those potential discussions over dinner, the festival will be hosting a series of virtual conversations with filmmakers, film stars and other community figures who will chime in on the topics of the festival and its films.

One of those will include a discussion with actress Shira Haas who is co-starring in the festival film, “Asia.” The event had to be rescheduled due to Haas’ latest award nomination. She had been previously nominated for an Emmy Award and now has received a Golden Globe’s nod because of her work on “Unorthodox.”

Tickets for each film cost $12. A full festival pass, which includes all 11 films and discussions, costs $99.