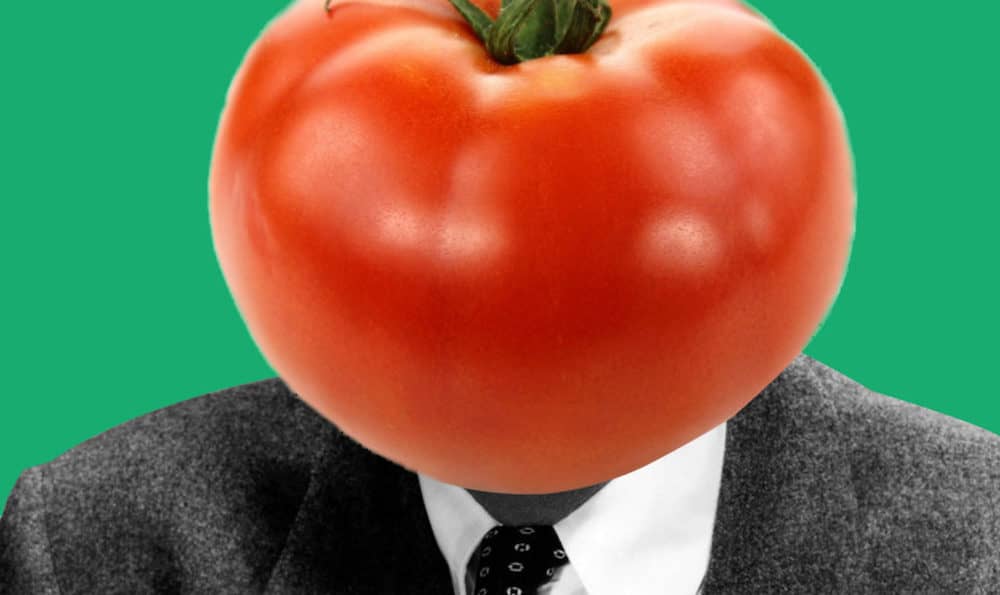 Since immigrating from Cuba in the early 2000s, owner Marcos Lorenzo has opened several traditional Cuban restaurants including a favorite of mine and my wife Hope, Havana Rumba! at Douglass Loop.

We go to HR for a few different eating experiences: I love the vibrant veggies and variety of sauces and flavor profiles; they have inexpensive, large-portioned lunches; they are a great place to grab some made-from-scratch Cuban and Caribbean cocktails; and we can come hungry and order a medley of rounds of tapas and starters and explore the drink pairings along the way. This afternoon, we chose the latter.

To begin the imbibing, I selected the Ultimate Mojito ($9.50) because I was feeling pretty ultimate that day: fresh sprigs of mint, a large wedge of lime, a large stick of fresh sugar cane and some top-shelf rum served in a traditional mojito glass. Hope went with an Argentinian Torrontés ($8), which was a little less minerally than similar French and Australian varietals, drinking like a fumé blanc with hints of apricot or tangerine in the nose. Hope gave it her highest rating: two finger air pistols fired in succession with a wink. High praise, indeed.

Hope and I each have a favorite starter. For Hope, she loves the guacamole with homemade plantain chips ($7.50). The guac is made fresh with chunky red onion and tomatoes with lime juice and a touch of cilantro. I love the sweet potato fries ($4.50). Fun fact. . . you will always burn your mouth on the first one. . . even though the server will tell you it’s very hot. They laugh harder if you burn your mouth after saying, “Challenge accepted!” It is served with a ramekin of spicy, warm honey. If you get both starters, I recommend mixing and matching the flavors: plantains with honey or maybe fries with some guac.

We were seven minutes into dinner, so we were late for our second drink. Hope decided to go another dance with the same wine, and I went for another Cuban classic, the Cuba libre ($4.50), a mid-shelf rum, fresh lime juice, an additional lime wedge, and I went uber healthy by switching out for Diet Coke for the mixer. . . because it is almost thong season (Hope’s note: There will be no Joe thong season).

For entrees, Hope was excited that since our last visit here, grilled shrimp tacos ($9.75) have been added to the menu: grilled shrimp on a bed of fresh vegetables. Definitely squeeze the lime wedge onto the smoky-spiced shrimp to add a citrusy pop. It came with a side of hot sauce that Hope forewent. I postured that it was because of the heat coming off the smoke-show she was eating with. She said, “Sure, that’s it,” so we will call that a win.

I have several gluten-free veggie faves, but I was in a tapas kind of mood, so I ordered a few items for the table. Their frijoles negros (back bean soup, $5.50) is incredible. I think of it less as a thick soup and more of a sauce in which every other item on the table can be dipped.

Additionally, I order the boiled yucca ($4.50) and the side of grilled veggies ($5). Yucca has the flavor of a potato with a little more of the consistency of a heartier veggie. It was topped with a mild mojo sauce and pickled onion. The grilled veggies included a variety of colorful peppers, onions, mushrooms, squash and zucchini. Each small plate was good on its own, but my favorite bite was a sliver of each color of pepper, a piece of the yucca, and then dunked in the black beans.

With corn tortillas and vegetables for days, there are many gluten-free and/or vegetarian options, but if the table has meat or seafood eaters, they will not go hungry.

One other nice thing about eating here is that I never feel rushed like they are trying to flip the table. If you are having a great conversation and want to hang out, they are very accommodating.