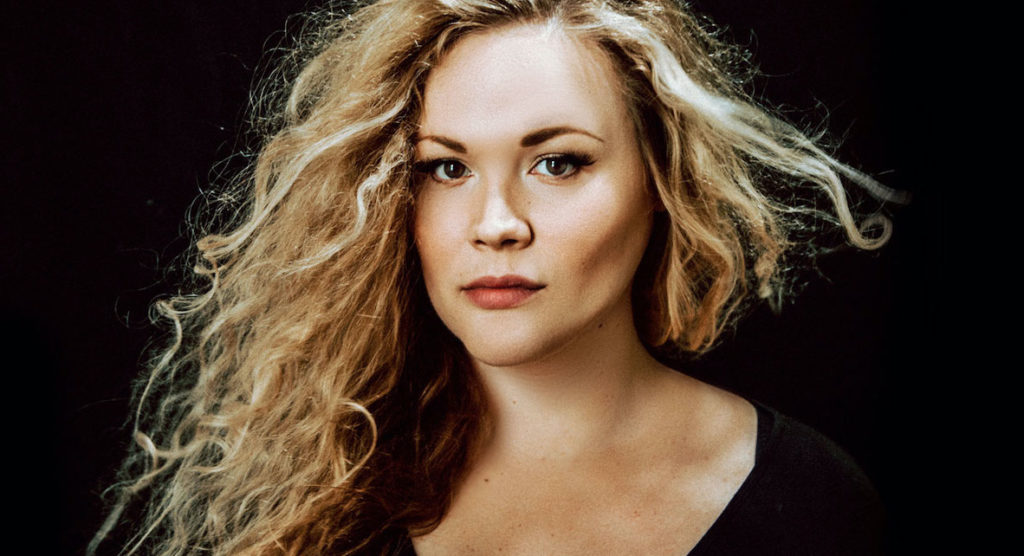 The pandemic has had a wide range of negative effects on the music industry — concerts screeched to a halt, recording anything in a group became tricky, making money became harder in an already difficult business. And those are just a few examples from an unforgiving cycle of the sun.

Undoubtedly, 2020 was a rough year on music, and will have lasting effects for years. But, even though almost every musician you talk to will have a horror story of wrecked plans, most will tell you there have also been some positive aspects that helped them reset themselves, helping to refuel creatively and reignite passion.

Below, three Louisville musicians talk about the year’s hardships and silver linings.

For several years, singer-songwriter Carly Johnson has been a staple of the local music scene, but 2020 was the year that she was scheduled to release her long-awaited debut full-length record. Originally, it was supposed to be released on May 15 via a concert at Headliners Music Hall, but, after events were canceled, she pushed back the release indefinitely. She hoped to wait until concerts returned, but, as the pandemic dragged on, she decided it was important to get new music to her fans, and Johnson released her 12-song self-titled LP last month, on Dec. 4.

“Even though I’m unable to connect with a live audience, with a huge release show, or touring, which is a pretty normal thing that comes along with releasing an album — you can’t feel that energy that only comes from warm bodies dancing in a room all together — I put out new music at a time when everyone really needed it,” Johnson said. “It’s been a time when arts couldn’t be more important, to keep our hearts and minds open when we’re going through such a tough time — alone together. So, as weird of a time as it is to put out music, I feel it resulted in some good things happening.”

To keep her audience engaged, Johnson released a music video for the song “Burn Your Fears.” But the downtime also allowed her to focus on her growing family, even though it was a scary time financially.

“I would say, another hardship for myself, especially in the music industry, is essentially losing my job, and doing that while I was pregnant, which was even more scary,” Johnson said. “So, I’m going from 10 years of singing full-time, five nights a week, to unemployment, which was hard for so many reasons.”

“But a really big silver lining there was that I have essentially been put on a really long maternity leave,” Johnson continued. “So, I’m able to be with my newborn son in a way that I might not have been able to be there before.”

Around the time that his latest EP, Concerto No. 9 Movement II.V, came out this past November, hip-hop artist Romell Weaver (who performs under Rmllw2llz) was scheduled to do a livestream concert in California. Shortly after he arrived on the West Coast, it was canceled. The organizer had tested positive for COVID.

“I was getting paid for this show, money was going to be made, instead it was just four days of San Francisco, which turned out to be great anyway,” Weaver said. “It wasn’t a total waste. I made some more connections. And got to develop a relationship with artists I was already friends with.”

In terms of a broader look at the year, Weaver also runs a record label and has a home recording studio, which proved to be difficult in a time of social distancing.

“Getting people and projects to line up has been my hardest thing this year,” Weaver said. “If I’m not caught up in something, they’re caught up in something. If they’re sick, or I’m not feeling good, it was just always something. It was really hard this year to get projects and people together. Everybody is not computer savvy, so it’s not just hop on the computer and do for everybody. And then everybody doesn’t have the means. You can’t just be like, ‘Hey man, I’m going to send you X, Y and Z.’”

Although he couldn’t collaborate in 2020 to the degree he usually does, Weaver revitalized his independent creative prowess.

“I found my own sound,” Weaver continued.

The last half decade has seen the band White Reaper on a steady upward trajectory. They went from playing small Louisville venues to long tours. They were halfway across the country when COVID struck. Dozens of their concerts were canceled, including an opening slot for Pearl Jam on a European run.

“We were on tour when it happened and had to come off the road — we probably ended up canceling close to 50 shows for 2020, I would say,” keyboardist Ryan Hater said. “Definitely three tours and the tour we were on. So, that was a shock.”

The pandemic obviously hurt White Reaper on a financial level and halted the band’s momentum, but, on a more personal level, Hater said losing the ability to be on stage has been hard.

“This is the longest stretch of time that I’ve gone without playing a show in over 10 years,” Hater said. “It’s just a really weird feeling. Obviously, from a monetary standpoint, there was big loss for our group as a business, but then also, from just a personal perspective, losing that part of my identity of playing music live, that’s been so ingrained in my life for such a long time.”

But, even though perpetual touring is a dream for a lot of bands, it takes a toll. For Hater, it was nice to spend some time at home.

“Having a little break from the touring life was really nice,” he said. “I just got to live a normal life. And spend a lot of time with my girlfriend and my parents. With close friends. Kind of just have an opportunity to be bored. Usually life, for touring musicians, or people who make a career off of touring, you kind of live in-between trips. You might have three weeks off here, and then five weeks, and then another two weeks. Then you’re gone for however long.”

And Hater thinks the time off will give the band new energy.

“It’s given every person an opportunity to fall in love with it again through missing it,” Hater said.