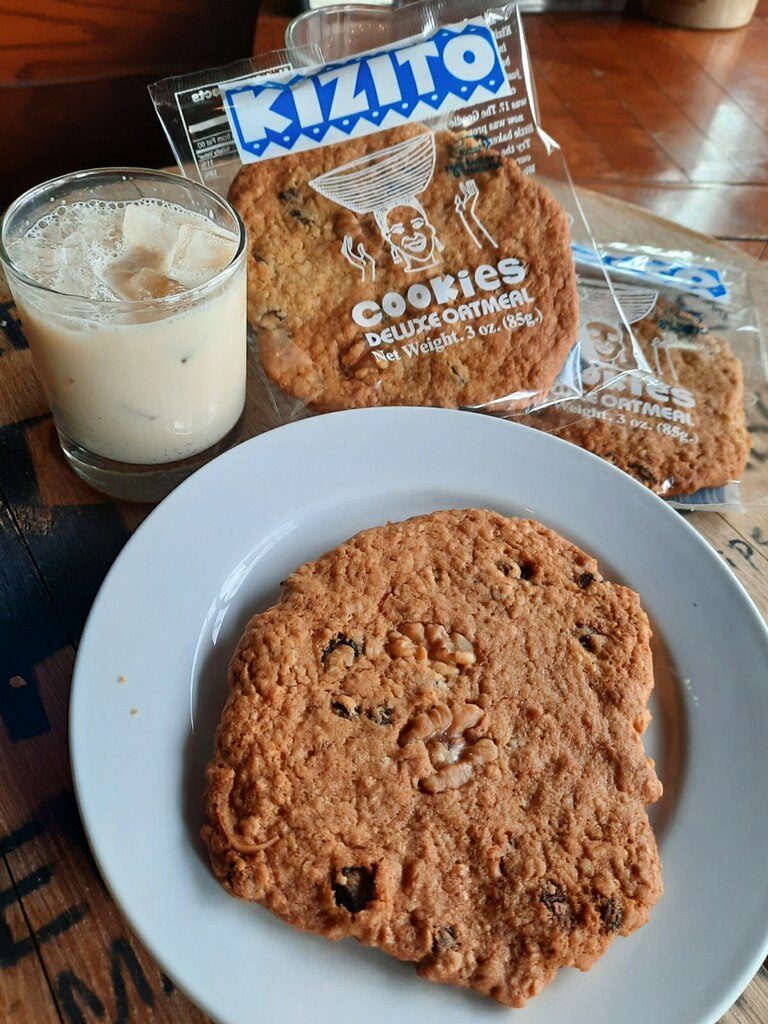 I have a vivid (and fond) Christmas party memory of a friend who loves certain little square hamburgers as much as I do. She served them for the occasion on silver platters and ladled up cups of her father’s special eggnog. Let me simply say that as much as I love that dear friend, the sum was not as great as the parts.

Eggnog is, along with baseball and drive-thru everything, one of America’s cultural contributions to the world. And it may have originated in the same city as the Declaration of Independence. Its first mention in print was in a Philadelphia newspaper in 1788 and European travelers to the new United States saw it, as recounted by cocktail historian David Wondrich, as “…one of the novelties Americans were inflicting on the art of drinking.” There was even a special tool for mixing it. The eggnog stirrer consisted of a splint of wood inserted perpendicularly into the end of a larger wooden stick. It was submerged in the nog and the mixer rubbed the stick between both palms for a whirligig mixing motion.

Upon reflection, eggnog is almost nutritious, containing as it does eggs, milk, vanilla and nutmeg. So, it’s practically seething with protein, calcium and a host of benefits from the spice including as an antidepressant and immune system booster. All good, right? Then, of course, there’s the alcohol. Early versions used rum or brandy. There are even Texas recipes employing mezcal. (Shudder.) But modern, and certainly Kentucky eggnog, contains bourbon. The higher the proof, the better.

That is apparently Bourbons Bistro proprietor Jason Brauner’s eggnog philosophy. He uses Knob Creek 120 proof bourbon in his nog. The recipe is secret, but real vanilla beans play a starring role, and it’s available for carryout from the restaurant on Frankfort Avenue by either the drink or by the bottle. It’s spicy without being too sweet and is dangerously drinkable given the heavyweight bourbon used.

The perfect pairing with Brauner’s potent eggnog is the equally not-too-sweet and wonderfully chewy Deluxe Oatmeal Cookie from Kizito Cookies. No doubt you’ve seen, and very probably have purchased, the 5-inch diameter, individually wrapped cookies, which are a best-selling countertop item at many area groceries and coffee shops. Baker Elizabeth Kizito’s shop on Bardstown Road is also unmistakable with its bright yellow facade. And Kizito herself has become something of a fixture at Louisville Bats baseball games sporting colorful wraps from her native Uganda and selling her treats from a large basket she carries on her head. There’s a reason she’s known as “The Cookie Lady.”

Her oatmeal confection certainly lives up to its “deluxe” designation. Depth of flavor is added to the oats, brown sugar, eggs, milk and butter-based batter with the addition of raisins, walnuts, vanilla and even a touch of coconut.

Brauner’s eggnog needs no embellishment, but if you do want to change it up a bit (and it would still pair just fine with the oatmeal cookie) you might want to try a couple of variations on the standard nog. In the Kentucky Bourbon Cocktail Book that I co-wrote with Joy Perrine, the sadly late former bar manager at Equus Restaurant and Jack’s Lounge and Kentucky Bourbon Hall of Famer, there are a couple of flavor riffs on the holiday drink. They can be tailored to the Bourbons Bistro version.

To 4 ounces of eggnog, add one half ounce of chocolate liqueur. Joy had designated Godiva’s, but that’s been discontinued, so try Copper & Kings Destillaré Intense Chocolate Liqueur (another Louisville company) or Trader Vic’s Chocolate Liqueur.

How about pistachio eggnog? Easy. To the 4 ounces of nog, add half an ounce of Dumante Verdenoce Pistachio Liqueur and a couple of drops of green food coloring. You can serve both variations in stemmed wine glasses, topped with a sprinkle of nutmeg. For extra color, garnish with a small candy cane hung from the side of the glass and serve with two short straws.

Whichever version of Bourbons Bistro eggnog with the Kizito oatmeal cookie you land on, it will be a great pairing to leave by the fireplace on Christmas Eve to guarantee that Santa will not leave coal in your stocking.