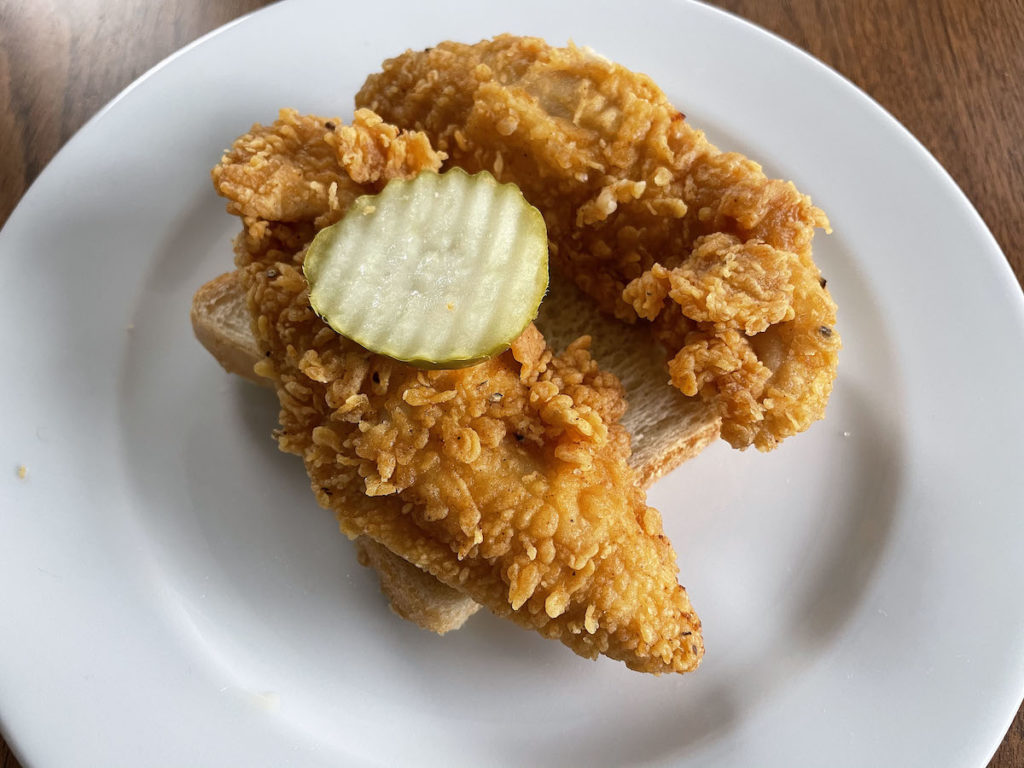 The Louisville dining scene is facing a grim scenario as I write this, and we’ll be looking down the barrel of a disturbing deadline when you read this. Let’s talk about this, but first, as I’ve told you before: Get out there and order as much takeout food from local restaurants as you can and tip ‘em as if you’re Scrooge McDuck. They need all we can do for them right now.

Here’s the heart of the problem: Restaurants and bars are perceived as potential pandemic hotspots, with reason: Even with social distancing, they attract people to gather indoors in crowds, and to make matters worse, it’s impossible to mask up for others’ protection while you’re eating and drinking.

That’s why restaurants and bars have borne a disproportionate share of regulation since COVID-19 came to town. Sure, restaurants were quick to boost takeout programs and patio dining; new laws allowing liquor takeout and delivery also helped the bottom line. The federal CARES Act brought some relief, too. But the combination of limited capacity and, for many usual diners, fear of contagion, left the restaurant community, owners, kitchen staff and servers alike, in what amounted to an economic depression.

Now winter is coming, and COVID-19 cases are leaping to higher numbers than ever. It surely didn’t surprise anyone when Gov. Andy Beshear announced in mid-November that all the state’s restaurants and bars were to shut the doors to indoor dining again, from the evening of Nov. 20 through Dec. 13.

Meanwhile, struggling restaurant owners and employees were deeper under water than ever. But who could they blame? Kentucky’s unemployment office for red-tape delays in paying insurance? U.S. Sen. Mitch McConnell for stonily resisting efforts to get another CARES Act through Congress? Nervous diners for staying away? There were enough potential villains to form a circular firing squad and Beshear had a large target painted on his suit for doing what he had to do.

Some restaurant owners have had enough. One group, the Kentucky Restaurant Rescue Coalition (kyrrc.com), gathered signatures on a petition declaring that they would reopen at 50% capacity on Dec. 14 even if the governor tells them not to do it. Meanwhile, another group of local restaurateurs, the Responsible Restaurant & Bar coalition (rbrclouisville.com), isn’t talking about defying the governor, but they want Beshear to understand everything they’re doing to keep us safe.

It’s a hellishly difficult situation. Owners want to keep their businesses. Workers want their jobs. Diners want to eat safely. Politicians need to regulate and when public health and safety is at stake, that’s reasonable. And we all, of course, want this pandemic to be over.

When I saw Ryan Rogers’ name on the Responsible Restaurant group, I remembered that his Royals Hot Chicken restaurant had just opened its third shop near Middletown, right in the middle of the pandemic. This guy puts his money where his mouth is, and also, I’m told, makes sure that tips coming through the door from online orders get around to everyone. It was a no-brainer. Its food is good, it’s inexpensive, and I’ve never had such fast curbside service. The online form asked for my car make and color, and when they saw me coming, the guy came running out with our brown bag before I got parked right.

Royals does hot chicken, Nashville-style, and the menu is based on variations of this theme. You can get three-piece or two-piece chicken tenders or tofu blocks in five grades of heat, with prices ranging from $7.79 to $10.29, plus hot chicken or tofu tacos, sandwiches, or a la carte, plus waffle fries, potato wedges or even a vegetable plate if that’s what you really want.

We tried an order of two classic fried tenders ($7.79), which are breaded and fried but lack the fiery Nashville hot treatment. The flour-based breading was admirably crisp and tightly bound to the meat. The fully cooked white-meat chicken was tender but not soft. They sat on a slice of good white sandwich bread.

A two-piece order of hot fried tofu ($7.79), ordered in the middle of Royal’s five-level scale, was hot enough to make me sweat. Two neat rectangular logs of firm tofu were cloaked in a thick, reddish brown coating that dripped deliciously onto white bread. The tofu’s fresh, mild flavor got a kick from the crunchy crust and fiery sauce.

Dishes come with your choice of side. We enjoyed a cup of finely chopped broccoli and bacon salad studded with sweet golden raisins, red onion squares, yellow cheese shreds, in a sweet and smoky mayonnaise dressing.

The coleslaw was first-rate, too. Fresh, crisp shredded cabbage was mixed with carrot shreds, celery slices and finely chopped green onions in a creamy mayo dressing.

A side order of loaded potato wedges ($8.29) got soft in the takeout box, but they were still good and even better re-crisped in the toaster oven the next day. They were sprinkled with hot-pepper powder and topped with pickled red onion strips, thin white cheese sauce and chopped green onions.