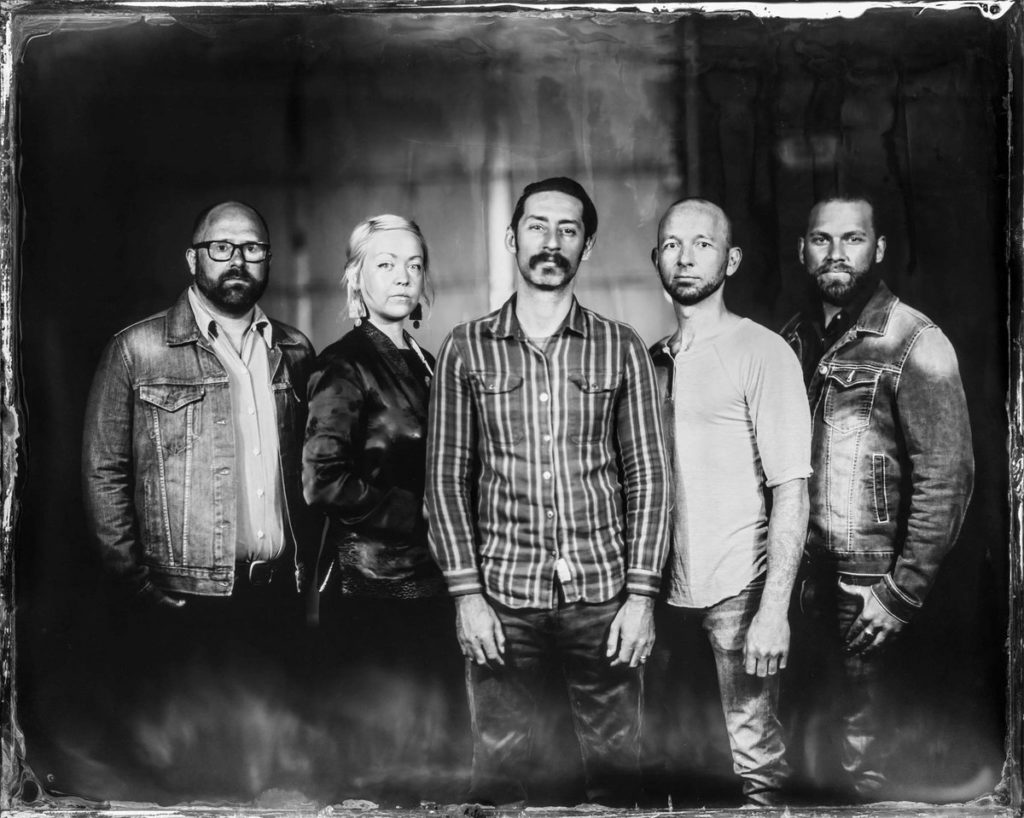 It’s been a long and draining year, one with injustices scattered across the nation and a global health crisis. By now, one way or another, that’s baked into all of the music you’re hearing, locally and beyond. And you’ll definitely hear aspects in the following playlist. As we do every month or so, here are a few recently released songs from Louisville musicians.

Jordan Jetson
‘Dragonflies’
A song about bumpy relationships in turbulent times — with both individual people and the city at large — “Dragonflies” epitomizes what Jordan Jetson excels at. As always, his cadence and delivery are executed with brilliance — the chorus has some breathability and is evocative, while the verses shine with urgency and honesty, his voice full of emotions that shift. Sometimes Jetson’s songs feel like a heavy conversation, where, the further you get into a subject, the more intense it becomes. The structure and tone subtly shift, always seeming a bit unpredictable, while his words and stories hit with power, a combination that makes his talent obvious.

Brooks Ritter
‘Devil’s Teeth’
A soulful, folk-ish lamentation about a personal downward spiral, “Devil’s Teeth” is an ambiguous confessional about losing direction. Because it’s vague, the song has that widely-applicable dimension — as listeners, we’re not sure what the narrator got caught up in, but it’s something that momentarily wrecked things. Something we can all relate to. With gospel, blues and other rootsy genres circling around pop prowess, it’s an easily-digestible song about fucking up.

The Scarecrows
‘18th Century Lullaby’
With bare-bones folk drenched in darkness, and sprinkled with a little experimentation and awkwardness for good measure, The Scarecrows’ “18th Century Lullaby” has that early Velvet Underground feel to it — there’s a mellow, droning otherworldliness to it that’s calm and direct, yet it seems to bubble with anger and resentment. The song never does too much, but it achieves the goal of changing how you feel — you’re drawn in its world of melancholy contemplation, magnetically attached to its unconventional confidence, searching its puzzles for clues.

Drea D’Nur and Rami Nashashibi ft. 1200
‘Mama Please’
A cross-city collaboration between Drea D’Nur (Buffalo), Rami Nashashibi (Chicago) and 1200 (Louisville), “Mama Please” is a song about systemic racism and police brutality. It bounces through several genres, bonding different styles with a powerful message. 1200, aka Jecorey Arthur (who was recently elected to city council), highlights Louisville’s deep wounds from the killing of Breonna Taylor and the 400 years of trauma caused to Black people by American slavery and inequality. Arthur has had some of the sharpest verses in his career in the past three years, and this one is near the top.

Leopold Zimmerman
‘We’re All In Flames’
With a kaleidoscopic whirlwind of alt-pop, Leopold Zimmerman twists bright sounds into a shadowy underworld of despair and worry on “We’re All In Flames,” a song that sounds like the Beatles getting high on Satan during a pandemic. It’s hyper-aware of the present, of the sporadic terror that blindsides each of us almost daily this year, of the trend that most of the world has been eating shit.

Rmllw2llz
‘Really Cool Love Song’
Rmllw2llz, aka hip-hop artist Romell Weaver, wanted his new album to have shades of Kanye West’s chilly and stylistic 808s & Heartbreak, and “Really Cool Love Song” is a prime example of that. With a breezy, robotic feel, the song bounces from verses that pay tribute to a relationship, to a melodic chorus that uses a distant auto-tune sound that turns a simple structure into a bold offering. It’s another chapter that proves the versatility of Rmllw2llz.

Murder By Death
‘Blue Christmas’
A Christmas album is a bit unexpected for a band that generally produces a deep and ominous soundscape that seems pulled straight out of one of the apocalyptic fever dream chapters of “Blood Meridian,” but it actually works — and really well. “Blue Christmas,” the first single off of the album Lonesome Holiday, has a classic, golden-age country swing to it, with the deep, ragged vocals fitting right into that format, and just enough spookiness to feel like you’re attending the holiday party at that hotel from “The Shining.” An unexpected move by Murder By Death, but it fits right into the dynamic of this strange year of elevated isolation and anxiety.