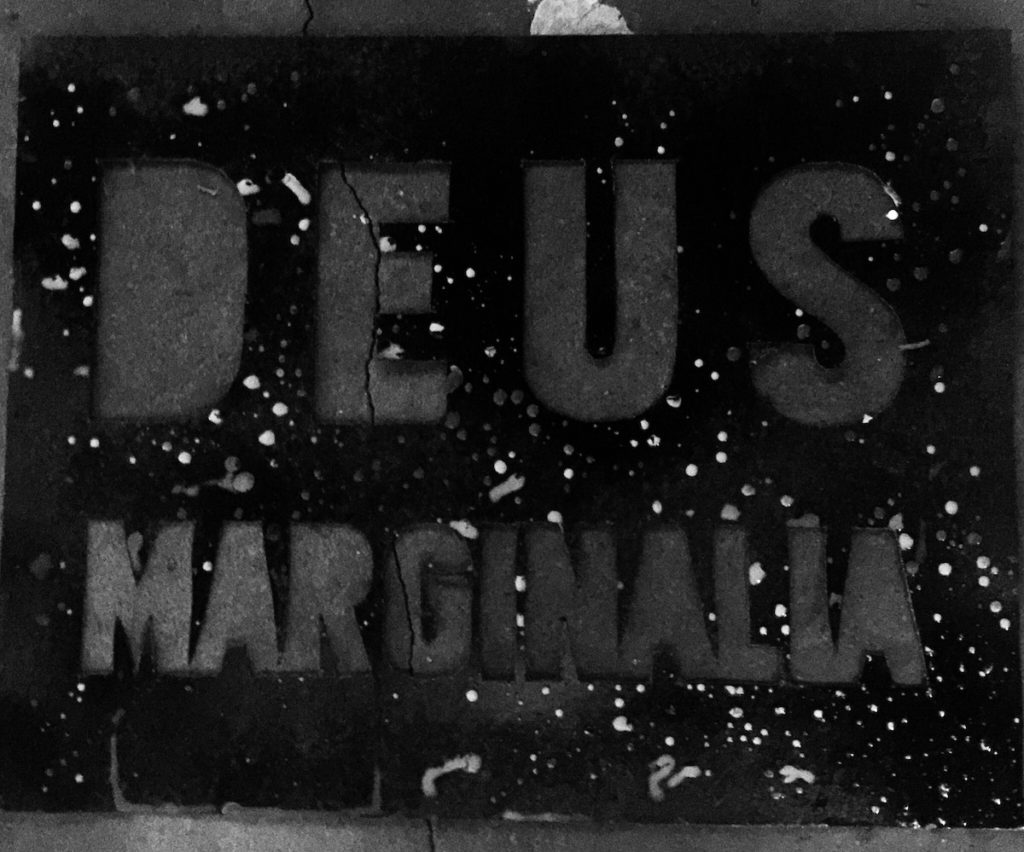 Of all the things I do in life, making music is what I take the most pride in. Composing is about the act of creation — discovering something transformative or meditative. For me, music is about the moments that never repeat, just as much as it is about a solid hook or clever lyric.

It’s that constant need to create that led to Deus Marginalia, a Bandcamp subscription label with a biweekly release schedule. The artists on Deus Marginalia are friends, neighbors and allies, a DIY collective of people who don’t have the same mechanisms for success as established artists who can take the regular paths to success. These are artists who don’t have social media cred, the ability to tour or a who’s who of guest collaborators to call on. For $4 a month, you get the entire Deus Marginalia back catalog, plus everything released on the label in the future. Any money earned goes 100% back to the artists, after whatever Bandcamp takes. But, this isn’t about money, it’s about sharing music together as a community outside of the paradigms of the music industry.

Right now, the roster includes my solo project, Tauri Sb, my collaborations in the projects All Glass and The Joy Center, as well as a growing community of like-minded artists.  Last month, I released an album by Coomes/Streeter, a collection of electronic and vocable passages. Friday, Oct. 10 saw the release of Grit by Dianthys, an electro-acoustic album from Louisville ex-pat Guy Kelly. Next, we have new music coming from post-rockers Soft Scan and Deaf Index, as well as a comp in the works with proceeds going to Feed the West. There will be something new every other Friday. Which means I have to make music as often as possible to satisfy my own guidelines. And I love it.

Growing up around bigots and fools, music was my way out, and local punk and indie was the community I turned to for guidance. At first, that was just going to shows, seeing acts such as By The Grace Of God or Hedge, bands that were loud, passionate and had something to say. I started making music myself not long thereafter, where I’ve met many of my favorite people to this day. These are folks that I’ve aged with, some of us into families, with adult responsibilities and all that other shit, but music has always persisted in some way or another with every friend I have.

What do you do when you can’t go on tours across the country, or spend a bunch of time hustling to get heard by the right ears?  I tried to answer these questions by starting Deus Marginalia. The name loosely means “god in the margins,” which is in so many ways my religion. Music is a salve or a vent, a place for contemplation or commiseration. That’s what I think and that’s what my collaborators and co-conspirators think, as well. That’s why now, during a global pandemic, a new (or just refreshed) civil rights movement and the specter of authoritarianism looming large over the U.S. political landscape, I started a record label. Because the world’s on fucking fire, and we all want to say that we were here, that we did what we could.

It had to start with Bandcamp, too. Bandcamp is a platform that supports artists more than any other, with the bulk majority of whatever you earn going toward the artist. Compare that to services like Spotify, which pay pennies on the dollar for streams, and it was a no brainer. Deus Marginalia is designed to be an egalitarian community, for-us, by-us — artists across genres doing our thing however the hell we want.