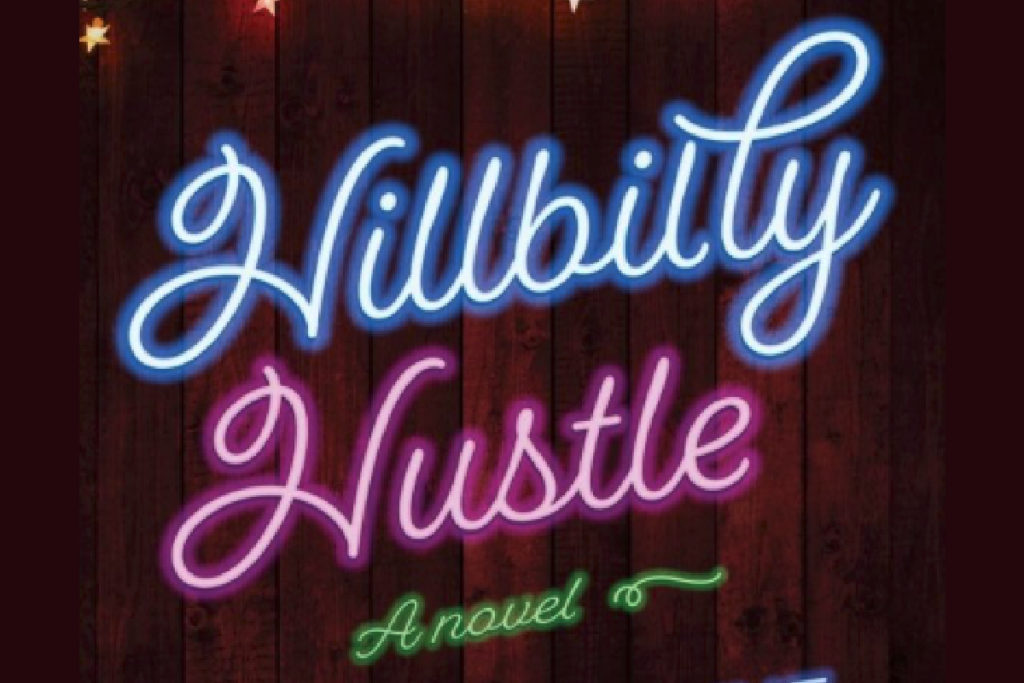 The story of semi-lovable losers who are stuck in Appalachia? The kind who seem like they might get out and achieve their dreams, but then some family member gets hooked on hard drugs or the sole remaining local factory announces layoffs and all anyone can see in their future is deepening debt or maybe a medical crisis?

You can find bookstore shelves full to bursting with variations on that tale — many of them good and some great. But in this debut novel, the author’s not in the least concerned with perfecting the well-trod plot. Instead, his goals are freshness and real-world specificity, and they’re achieved. Don’t fret at what might be missing, though — there’ll still be worries over debts and some blood gets spilled.

Instead of a generic “holler” or a bankrupt coal town near Hazard, this Kentucky tale takes place in a realistically drawn Richmond, with occasional drifting into Jackson County (and a side-trip to Bel-terra). The initial two chapters are saturated with the details of a late-night downtown poker game, as narrated by the semi-nerdy forty-something owner of a pizza parlor. He walks into the smoke-filled room afraid he might lose his stake, which he needs to pay his parents’ bills. And once our main man is ahead, he’s afraid he’s made too big a splash and is ripe for mugging. As it turns out, either of those outcomes might be prefer-able to the Rube Goldberg-esque cascade of consequences that follows.

Author Wesley Browne takes chances, much like the protagonist. It’s a challenge to establish pace, atmosphere and several characters with an introduction that’s so mundane but also demands specialized vocabulary (and, to top it off, concerns a game based around concealment). Later on, there’ll be the successful use of a daring writerly device — shifting the point of view away to secondary characters without the slightest disruption in narrative fl ow. And there are numerous scenes that take a setting of down-home slight-dreariness and then bring on dramatic turns dressed up with snarky dark humor.

Life shouldn’t be so tough for the hard-working and for those who give more than lip service to principles like loyalty. But in the spotty, marginal economy that Browne shows us, fates are determined mostly on how the breaks fall. One of his characters has artistic talent and can’t help but grow impatient enough to start packing her bags. Another character who’s impatient has clear entrepreneurial skills — oh, but he’s the villain here, with a folksy rapaciousness that readily turns seedy and even dangerous. And when a chapter begins “Route 421 in Jackson County had more twists in it than six months of pro wrestling,” you know someone will soon be losing traction — and maybe a lot more.

The pizza parlor doles out high-quality eats as its profits grow slimmer and the owner ruminates over the what-might-have-been from a long-gone offer to turn the place into a craft microbrewery. Even the money that comes in as he shifts over from pot smoker to behind-the-counter dealer isn’t enough to keep the wolves from his door.

The author — who knows a thing or two about Madison County pizza — threads his narrative carefully, but the reading isn’t weighted down with extra cheese. Browne knows his way around a particular specialty among crime novels: written with a light touch and with a setting that amounts to a primary character. But this isn’t outright comedic caper, so we’re not in Hiaasen territory. Browne’s success with his fresh approach will stay with you.