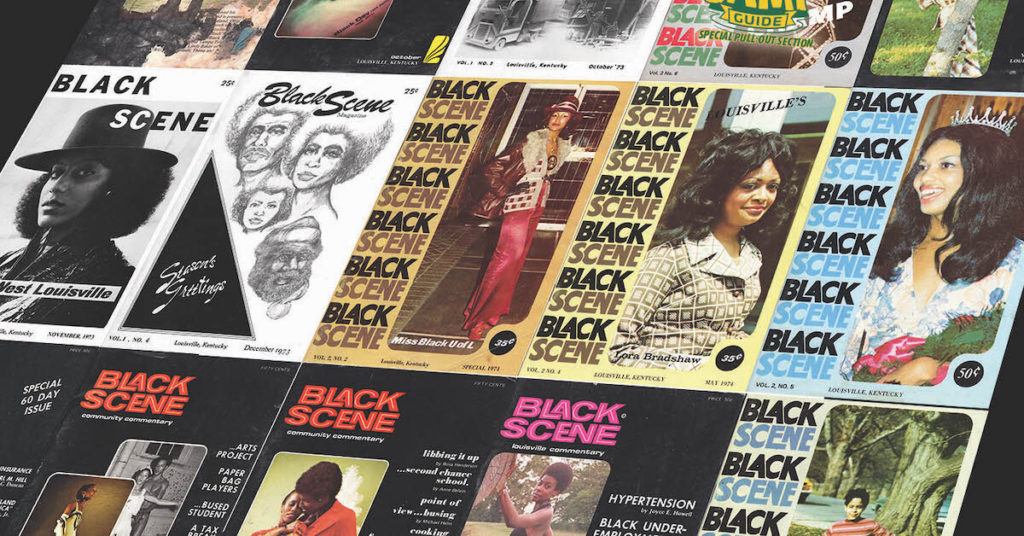 Moral Monday March: Car Caravan Protest at McConnell Offices
Sixth Street and Broadway/Online
Free  |  3 p.m.
As you probably know, Supreme Court Justice Ruth Bader Ginsburg died on Friday, and Senate Majority Leader (and dishonorable Kentuckian) Mitch McConnell has vowed to fill her seat, even though he didn’t let former President Barack Obama do the same when a vacancy occurred in the last presidential election year. People are understandably pissed, so the Kentucky Poor People’s Campaign is holding a car caravan protest in several cities across the state, including in Louisville. Meet on the north side of Broadway at its intersection with Sixth Street at 3 p.m. Or, watch the livestream here.

Voter Outreach Training and Phone bank
Zoom
Free  |  5:30-7 p.m.
Learn how to get involved with an effort to register people to vote who were formerly incarcerated. Last year, Gov. Andy Beshear restored the voting rights of approximately 140,000 Kentuckians with former felonies. This Zoom meeting organized by Louisville Showing Up For Racial Justice will train you on how to phone bank.

What’s Going On? Emerging Conversations: Community Safety For All
Zoom
Free  |  7-8:30 p.m.
Community conversation leaders will lead you through a faith-focused discussion on over-policing. Louisville Showing Up For Racial Justice is hosting this three part series. The conversation leaders are Karina Barillas, Stachelle Bussey, Aletha Fields and Sarah Nuñez. The topics they’ll cover include “the history of policing, the current issues with increasingly militarized policing, and the current realities where many communities don’t feel safe and secure and do not trust many of our public institutions to help.” You must register to participate.

Black Scene Millennium Launch
Roots 101 African-American Museum
Free  |  5-8 p.m.
Update: This event has been rescheduled for Friday, Oct. 9. Black Scene was a Louisville magazine for the Black community that published in the 1970s and ‘80s. Local writer Michael L. Jones and the daughter of a former editor, Katy Delahanty have revived the publication and plan to publish it quarterly. Their launch party will be held in the Roots 101 African-American Museum’s new music exhibition, which Jones helped put together. This issue’s theme is Black women. Read LEO’s story about Black Scene here.

A Night for Life – Reflections on Survival
Online
Free  |  $50+
Kentucky artists have paired up with Louisville gun violence survivors to help tell their stories with original art, which will be presented at this virtual event. “From visual arts to music to dancing — it will be a virtual performance unlike any other,” organizers say. The event is hosted by Whitney/Strong, which was started by Whitney Austin, one of the gun violence survivors participating in the evening of art. Austin was shot 12 times in the 2018 attack at the Fifth Third Center in Cincinnati. Her organization advocates for policy solutions, safety programs and suicide prevention.

#ClotheTheWest Fundraiser
Anywhere
Donation-based  |  Any time
Clothe the West is collecting donations to buy new clothes for children living in The West End, as well as food and drinks for event days. You can also purchase clothing straight from the group’s Amazon wishlist.

Protester Advice
There are signs that state Attorney General Daniel Cameron will announce this week whether charges will be brought against the officers who fired their weapons in the raid that killed Breonna Taylor. In the event of protests after the decision, local organizer Shameka Parrish-Wright has some dos and don’ts for demonstrators, including staying away from federal buildings and sticking to groups of three to six. Read the rest here.