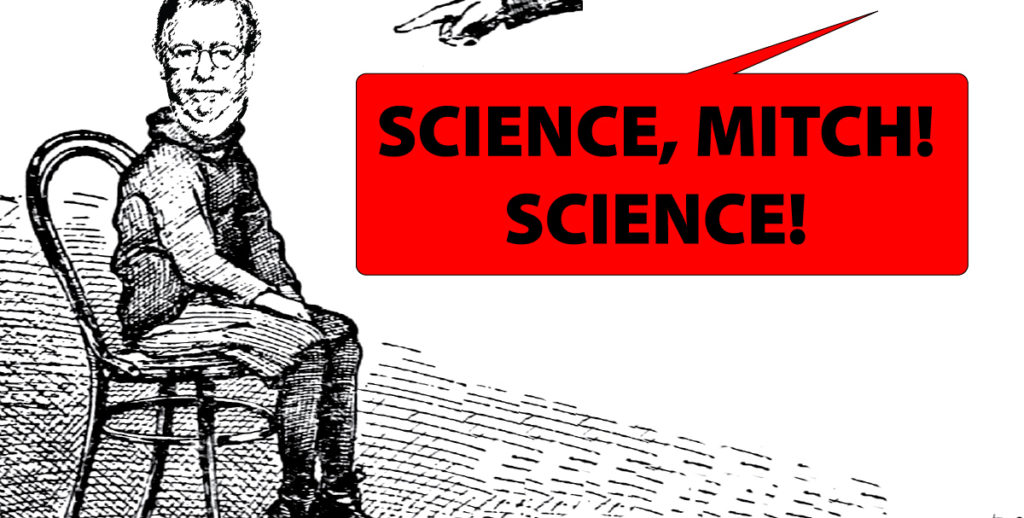 When I was a child growing up in one of the poorest counties in the nation, with one of the smallest percentages of college graduates of any county, I was lucky. I had parents who had been to college and knew something about public health and had even worked in it. Even the less fortunate folks in our community had respect for the local health department. We all knew that it was a trusted place with people who were working to keep us safe and healthy.

When I covered politics and government for The Courier Journal, the controversial health issues were mainly about insurance, not about protection of the public’s health. A few county health boards didn’t want to dispense birth-control pills, but their reasons were more religious than political.

Times have changed, and not for the good. Health boards that want to start syringe exchanges — for public safety, guidance to treatment and prevention of disease outbreaks among intravenous drug users — are thwarted by elected officials who think they encourage drug use. That belief is contradicted by scientific research, but those two words command much less respect today.

For the first time ever, research — but not the scientific kind — is at the fingertips of anyone who knows how to use an internet search engine. The research often stops when the searcher finds information that confirms their suspicions and fits their belief system.

That’s human nature, but it’s not in the best interest of humanity. One example: Widespread skepticism about vaccinations led to relaxed government mandates for them, then more parents claimed exemptions, fewer children got vaccinated (this happened in Kentucky), and outbreaks of disease followed.

Public health has been called the intersection of science and politics. In a normal world, that means scientists deliver factual information to government officials, who enact policies in the public interest — sometimes tempering the hard facts of science with their own political consideration for the soft and malleable opinions of the public. Ideally, they help shape those opinions to fit the science.

Today, the president of the United States confronts science and contradicts it, almost on a daily basis, and doesn’t seem to suffer politically for it. How did that happen?

One reason is the death of expertise, which was the title of a book published the year after Donald Trump was elected. Its author, Tom Nichols, wrote, “To reject the advice of experts is to assert autonomy, a way for Americans to insulate their increasingly fragile egos from ever being told they’re wrong about anything.”

Too many people want confirmation, not contrary information. That’s easy to do when you get your news from sources that entertain them with opinion, more than inform them with facts, or use algorithms that create echo chambers. News media that practice a discipline of verification, and are more about facts than opinion, now have less influence than social media, which are mainly about opinion and have no discipline and no verification.

Social media are a democratizing influence, a good thing in concept but with pitfalls in practice. Ill-informed or extreme views once moderated by news media filters find fertile ground on Facebook, which may have been more important to Trump’s election than any other media platform; Russia seems to have known how to use it, as described in the Mueller Report and the recent report of the Republican-led Senate Intelligence Committee.

Trump’s election was fundamentally a rejection of elites — societal, governmental, media and academic. Now, his presidency is a rejection of the scientific elite, starkly displayed by his public disagreements Wednesday with the director of the Centers for Disease Control and Prevention about masks and vaccines.

Trump’s administration had already damaged the CDC’s credibility by watering down its scientific publications, and a former campaign aide, in a chief health-spokesman job for which he wasn’t qualified, made ridiculous statements about CDC scientists conspiring to keep people sick so Trump will lose the election.

It’s no wonder some Trump followers think a virus that has killed nearly 200,000 Americans is a hoax that will end on Nov. 3. It’s dismaying to many Republicans, including former national GOP chair Michael Steele, who asked Wednesday night, “We have to literally beg people to wear a mask to keep their own dumb ass from getting sick?”

The CDC is sort of a national health department. Like that health department where I got childhood vaccinations, it has enjoyed a level of public trust that is in the public interest; people need to have faith that scientists and their government are looking out for their interests. Now, they need to understand that Trump is looking out only for his own interests.

And it would be a great thing for the country and its health if elected Republicans, starting with Mitch McConnell, could make Trump shut up about science.