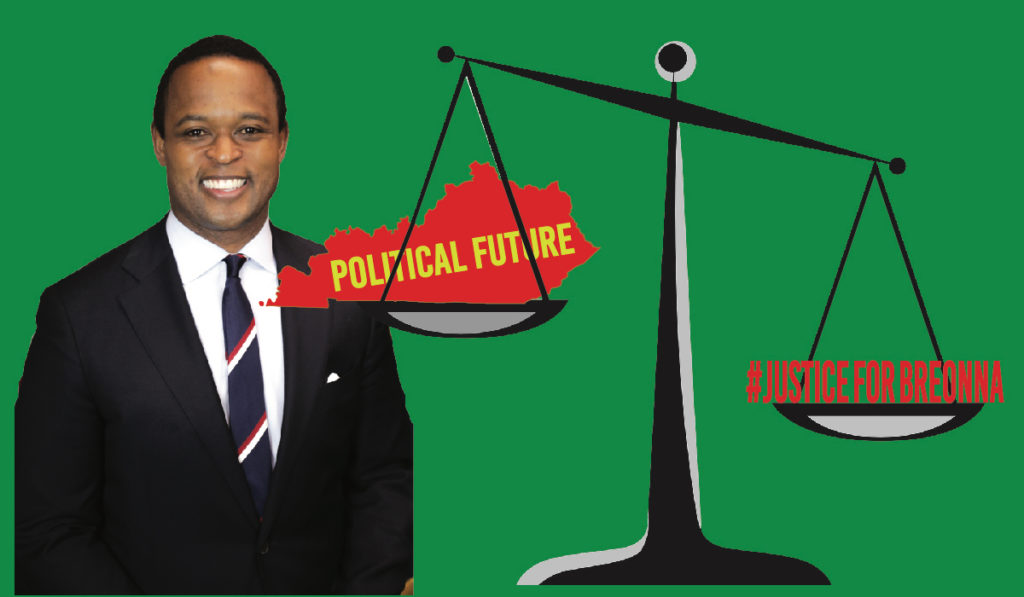 [Ed. note: WAVE3 News is alone among Louisville news media in reporting that, based on anonymous sources, Attorney General Daniel Cameron will soon present the Breonna Taylor case to a grand jury, The grand jurors would decide whether police officers responsible for her death are charged. Cameron has not confirmed the report. He said on Twitter, in part: “My office has endeavored since day one to find the truth and pursue justice, wherever that may take us and however long that may take. In the meantime, conflicting rumors and reports circulate on a daily basis. The rumors do nothing to advance justice. When the investigation concludes and a decision is made, we will provide an update about an announcement. The news will come from our office and not unnamed sources. Until that time, the investigation is ongoing.” Here is an analysis of grand jury outcomes from veteran defense and civil rights lawyer David Mour.]

For my non-lawyer friends, the announcement today by Attorney General Daniel Cameron should cause no real optimism Breonna Taylor’s family will receive the justice she deserved. (Breonna won’t get justice — they killed her). Lawyers can spot Cameron’s game a mile off — he’s setting up the Grand Jury to take the fall.

Rarely if a prosecutor wishes to obtain an indictment does that not happen. The prosecutor can present whatever information he or she wants, and the standard of proof is very low. Very low. It also usually takes 10 or 15 minutes to present a case to the grand jury and then have jurors vote. Rarely do they not indict, and it’s usually because a prosecutor doesn’t want that result.

There’s an old lawyer saying: A prosecutor could indict a ham sandwich if he or she wanted. And it’s absolutely true.

So, will Cameron push the grand jurors to indict the three cops for a crime assigning responsibility for her death, e.g., murder, manslaughter or reckless homicide? If he doesn’t push for that and ask for it — it won’t happen.

If I were betting, he won’t push for that. He might even ask them not to do that, but that’s delicate, because the grand jury proceedings are recorded and are subject to discovery and our open records statute later on. I think he will present, not push for, that and then say: “Well, it’s on the grand jurors, not me.”

As I have said all along, I think they will indict former police Officer Brett Hankison for wanton endangerment (several counts) and Detective Joshua Jaynes for perjury based on the search warrant affidavit — and that’s it.

The only twist I see at present is: It appears none of Sgt. Jonathan Mattingly’s blood may have been in the apartment, and I believe he claimed to have been “in” when hit. If you take one to the femoral artery, in all likelihood there’s going to be a lot of blood everywhere, and it sounds like he may have been shot outside the apartment, and, as I have speculated all along, possibly not by Kenneth Walker’s single round.

Finally, I also believe since this occurred in Jefferson County, the grand jury would have to be a Jefferson County Grand Jury. I’ve heard zero lawyer/courthouse scuttlebutt this is going down here in the next couple days.

But I’m just a lawyer… what do I know?

David Mour has practiced law in Louisville since 1986. His practice includes civil rights and criminal defense.