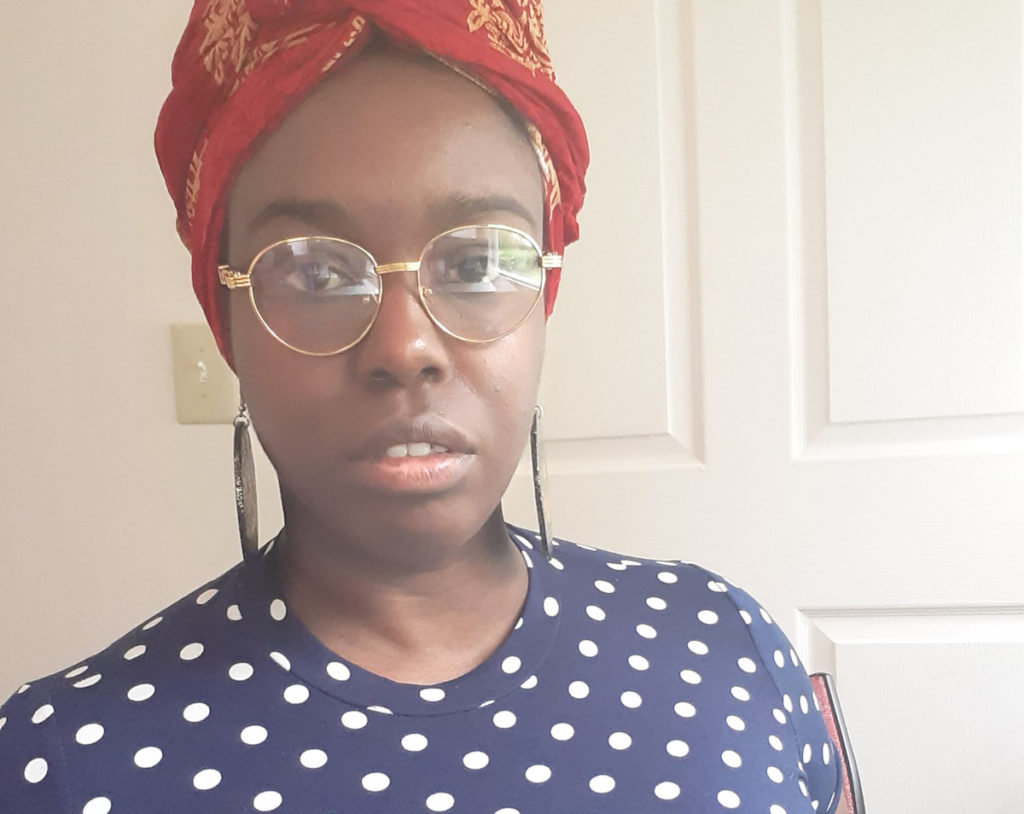 Historically, peaceful protests have garnered reform that eventually collapses and is revealed as an evolution of white supremacy. It is only through the radical imagination of abolition that Black women have any chance of protection.

In Louisville specifically, we are battling three levels of attack on Black women.

Mayor Greg Fischer has refused to hold #BrettMylesAndJon accountable for the murder of Breonna Taylor. He has discussed empty promises to remedy the ills of redlining while simultaneously advocating for and funding gentrification. Black home ownership and property values have drastically declined during Fischer’s tenure while evictions of Black tenants have substantially increased, according to stories in Louisville Business First in December 2019 and September 2014. His anti-Black policies demonstrate “outrageous recklessness and willful, wanton, unprecedented and unlawful conduct,” the lawyer for Breonna Taylor’s family told The Courier Journal in July. He supports the continued funding of police terrorism. “Police operations made up the largest expenditure in the operations budget, as is typical. The council appropriated $190.6 million for the Louisville Metro Police Department, up slightly from the $189.9 million the body appropriated last year,” according to a WFPL story in June. He defended the Louisville Metro Police Department chief in Breonna Taylor’s death investigation. He was featured in a pro-gentrification video called “I go downtown” created by @DowntownLouisville. The mayor pushed for the disproportionate criminalization of Black youth through the state’s gang bill, estimated to cost $19.5 million.

2. The protection of Black women is a crime

Let’s go ahead and put this out there: Kenneth Walker deserves every dime he asked for in this lawsuit. Thank God he lived to tell his story. This man has been demonized by white supremacists and police apologists. Anyone who has ever listened to that heartbreaking 911 call he made while cops let Breonna bleed to death knows that he did everything he could to protect a Black woman that night. Black women need healing in this moment. Black women need grace in this moment. We need more people like Kenneth Walker in positions of power instead of men like Daniel Cameron. If anyone needs a blueprint for what Black-led organizations look like, link up with Change Today, Change Tomorrow where Black women are protected and not rejected. Look to the Louisville Community Bail Fund where our jail support includes bail, COVID-19 care, childcare, food, mental health services and a direct response to the housing crisis.

Abolition has never been won through peaceful demonstrations. It is only with a consistent disruption of the status quo that we can ever hope for sustainable freedom. Louisville’s police force and injustice system are both upheld by the comfort of affluent white folks. Their racism and hatred for Black life is funded by the police department budget. If we can destroy their source of funding, we can finally breathe. I am a Black and Choctaw woman. I have tried marches, speeches, a hunger strike, emails, boycotts and a host of other peaceful forms of protests for decades. I can attest to the ineffectiveness of solely relying on peaceful demonstrations.

Black Lives Matter Louisville will continue to stand in solidarity with oppressed people. This message is for Kentucky Gov. Andy Beshear (who I voted for) and Kentucky Attorney General Daniel Cameron (who I definitely did not vote for).

1. Immediately fire and revoke the pensions of the officers that murdered Breonna.
2. Divest from LMPD and Invest in community building.
3. Immediate resignation (or impeachment) of Mayor Greg Fischer.
4. Metro Council ends use of force by LMPD. Police shootings are gun violence.
5. A local, civilian community police accountability council that is independent from the Mayor’s Office and LMPD with investigation and discipline power #CPAC.
6. The creation of policy to ensure transparent investigation processes.

Shauntrice Martin, an activist working with BLM Louisville, is director of Feed the West and owner of the Black Market.