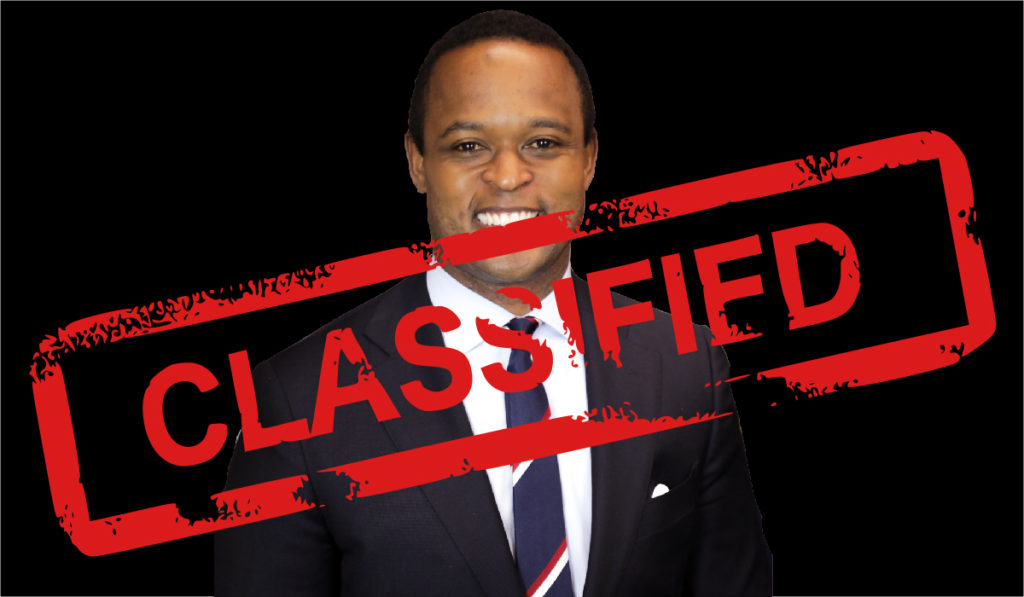 After demands for state Attorney General Daniel Cameron to release transcripts of the Grand Jury deliberations in the Breonna Taylor case, a grand juror filed suit seeking permission to speak publicly and for the proceedings to be made public.

“The citizens of this Commonwealth have demonstrated their lack of faith in the process and proceedings in this matter and the justice system itself. Using the grand jurors as a shield to deflect accountability and responsibility for these decisions only sows more seeds of doubt in the process while leaving a cold chill down the spines of future grand jurors,” the filing says.

“The full story and absolute truth of how this matter was handled from beginning to end is now an issue of great public interest and has become a large part of the discussion of public trust throughout the country,” the filing says.

Cameron then issued a statement in which he agreed to release the recordings Wednesday, Sept. 30 to the court. On Wednesday, however, he said he is asking the court to delay the filing by a week so he can protect witnesses’ information.

He also claims that he did present evidence regarding the police killing of Taylor, but he recommended only charges of wanton endangerment and grand jurors returned just one indictment ­— charges against a former officer and not relating her death. Fired Detective Brett Hankison was indicted on three counts of first-degree wanton endangerment after jurors found that bullets he fired outside of Taylor’s apartment March 13 punctured a neighbor’s apartment.

But activists and lawyers alike have asked whether Cameron presented evidence to grand jurors against the officers and whether he steered the Grand Jury to return no charges.

Here is his statement:
“The Grand Jury is meant to be a secretive body. It’s apparent that the public interest in this case isn’t going to allow that to happen. As the special prosecutor, our team has an ethical obligation not to release the recording from the Grand Jury proceedings, and we stand by our belief t hat such a release could compromise the ongoing federal investigation and could have unintended consequences such as poisoning the jury pool. Despite these concerns, we will comply with the Judge’s order to release the recording on Wednesday. The release of the recording will also address the legal complaint filed by an anonymous grand juror.

We have no concerns with grand jurors sharing their thoughts on our presentation because we are confident in the case we presented. Once the public listens to the recording, they will see that over the course of two-and-a-half days, our team presented a thorough and complete case to the Grand Jury. Our prosecutors presented all of the evidence, even though the evidence supported that Sergeant Mattingly and Detective Cosgrove were justified in their use of force after having been fired upon by Kenneth Walker. For that reason, the only charge recommended was wanton endangerment.” •