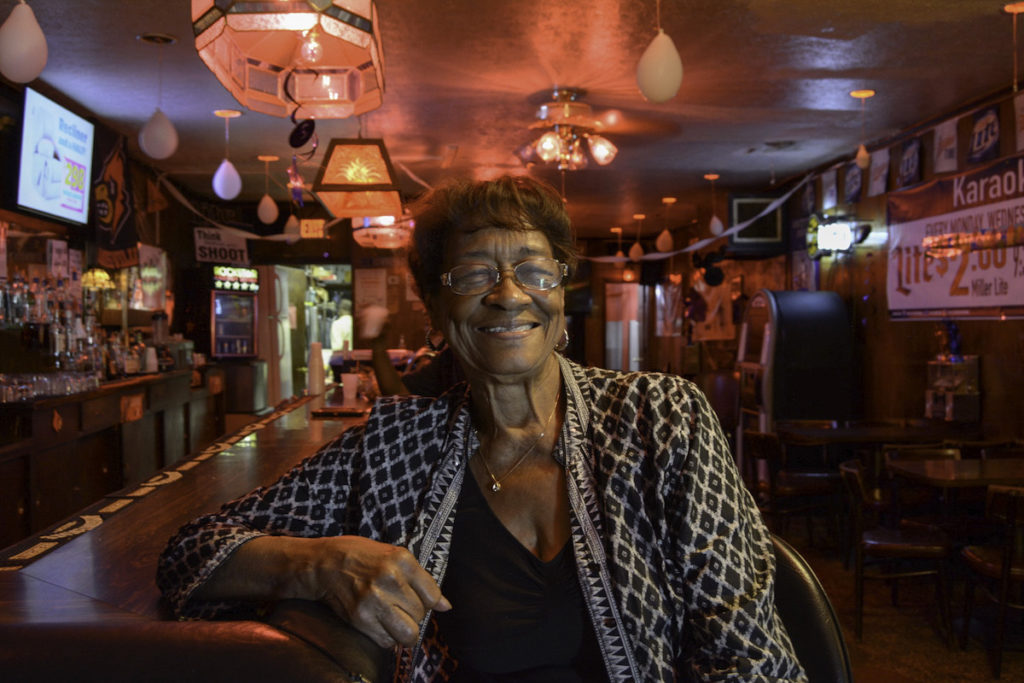 Justice Rally & March
100 Witherspoon St.
Free  |  1-4 p.m.
The Presbyterian Church (U.S.A.), headquartered in Louisville, is hosting this march for racial justice, featuring speakers, music and poets. Participants will walk from 100 Witherspoon St. to Jefferson Square Park for a moment of silence, before walking back to 100 Witherspoon St. for more speakers. “People are also encouraged to advocate for policies affecting marginalized communities,” organizers say.

March on Broadway Youth Art Showcase
Sanction House Church
Free  |  2:30-4 p.m.
Louisville’s youth are invited to participate in “poster making and wall painting as it relates to Racism, Gun Violence, police brutality or whatever they have in mind.” But first, they’ll march from Sanction House Church to 3300 W. Broadway in commemoration of the March on Washington. Donations are needed for posters, markers, art supplies, paint brushes and snacks, such as chips, cookies, juice, water and pizza.

Help Activist Injured By Police
Anywhere
Donation based  |  Any time
On Tuesday, a pedestrian hit her head while dodging a Louisville Metro Police Department car driven by an officer on a chase. Activists have identified the pedestrian as a fellow Justice for Breonna advocate, Marie Bingle, who has been attending protests and providing meals to the homeless during this time of unrest. They are raising money for Bingle, also known as “Saint Marie,” who just underwent knee surgery and who is receiving treatment for other injuries related to the LMPD incident.Your contribution will go toward her medical bills and supporting her and her family during her recovery.