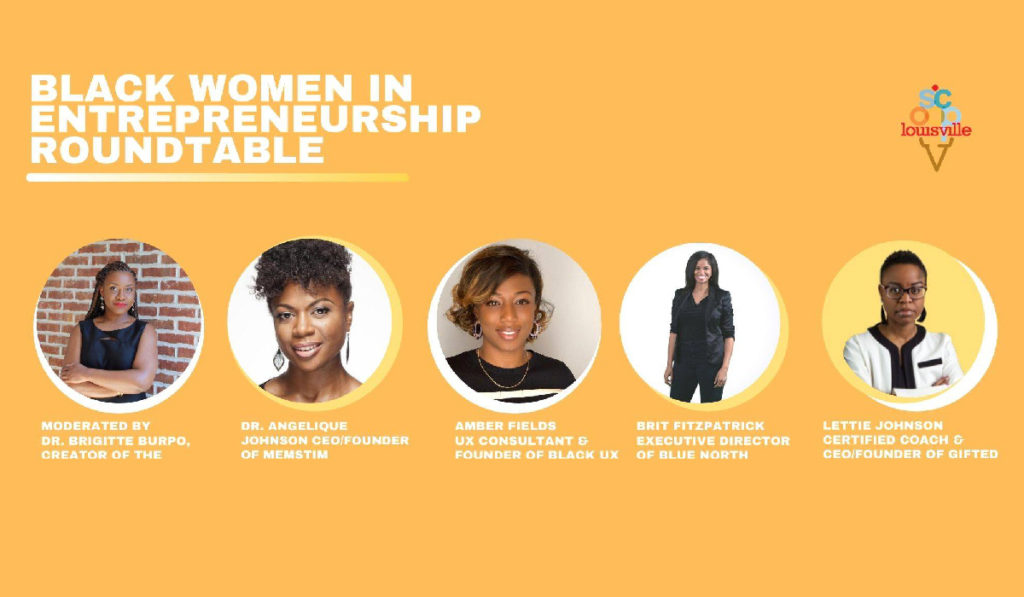 ‘The False Cause’
Zoom
Free  |  6-7 p.m.
Historian Adam Domby presents a critique of The Lost Cause ideology, a post-Civil War effort “to recast a struggle to perpetuate slavery as a heroic defense of the South.” Domby wrote “The False Cause,” a book that “focuses on North Carolina to examine the role of lies and exaggeration in the creation of the Lost Cause narrative. In the process the book shows how these lies have long obscured the past and been used to buttress white supremacy in ways that resonate to this day.”  Domby will discuss his findings in this Zoom lecture hosted by the Filson Historical Society.

UPlift 2020, a Virtual Luncheon
Facebook Live
Donations accepted  |  Noon-1 p.m.
UP is Louisville’s only shelter for women experiencing homelessness and their children. Join the shelter for a lunchtime livestream and silent auction, and help its leaders reach their goal of raising $60,000.

Love and Support for Trinity’s Family
Anywhere
Free  |  Any time
On Friday, 3-year-old Trinity Randolph and her 21-year-old father Brandon Waddles were shot to death in Louisville. This fundraiser is raising money for Trinity’s mother, Tynekia Randolph for self-care “at her time of grieving.” Trinity was Councilman-elect Jecorey Arthur’s cousin. “RIP Trinity. I promise to change this city that has failed you,” Arthur wrote on Twitter.

Rolling Hunger Strike for Breonna
Anywhere
Free  |  Any time
On Saturday, the last of the Hunger Strikers for Breonna broke their fast after 25 days. But, they’re now calling on all of Louisville to participate in a fast of their own, whether it be skipping a meal, a day of meals or giving up TV, their phone or the internet. “Fasting involves making room for awareness and taking the sufferings and hungers of others into ourselves,” organizers say. “Fasting is a time-honored form of spiritual centering and a way to ‘feel’ and center more empathy and compassion for the injustice and oppression experienced by Black and brown people in our society, particularly with policing and the justice system.” The Hunger Strikes for Breonna are also continuing to call on the city to fire the two remaining, employed officers who fired their guns during the raid on Breonna Taylor’s apartment — Myles Cosgrove and Jonathan Mattingly — and to strip them of their pensions. Join them in leaving a message with the Mayor Greg Fischer’s office at 574-2003.

Call Beshear to Free Incarcerated People in the Pandemic!
Anywhere
Free  |  Any time
Cases of COVID-19 have been reported at 10 of Kentucky’s 13 prisons, infecting more than 850 incarcerated people and 140 staff members and killing 11. Louisville Showing Up for Racial Justice is asking Kentuckians to contact Gov. Andy Beshear this week “to push for mass testing in prisons and more releases of incarcerated people.” The group has provided talking points for you to cover in your phone call, email or letter.