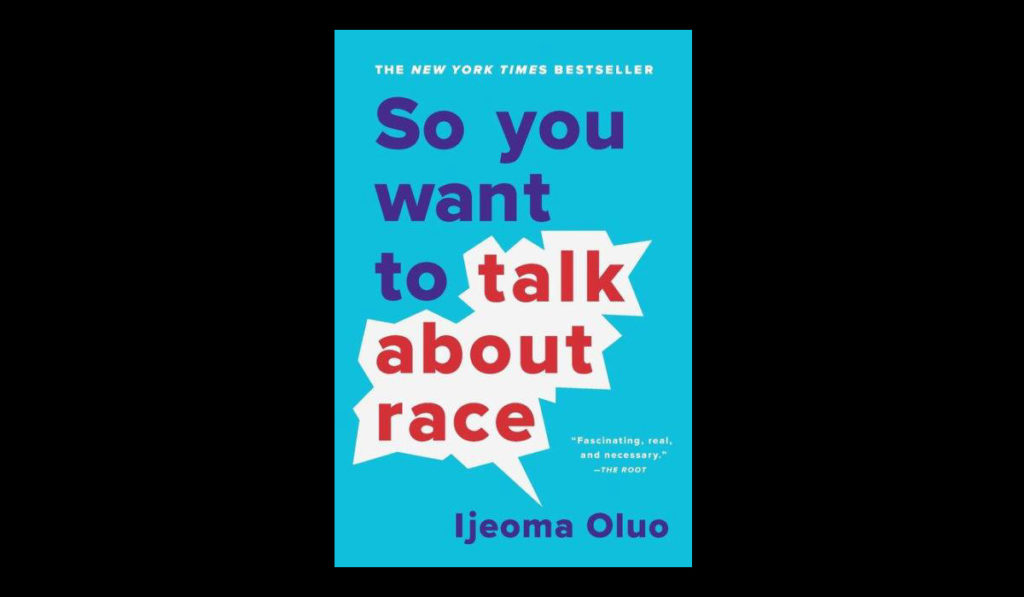 Food for Thought: Louisville Service Industry March
640 Barret Ave.
Free  |  7 p.m.
Louisville’s service industry is uniting for a march in support of Black lives. The industry is “vast, diverse, and typically booming,” organizers write. Plus, they say, many of its members are Black or people of color. Restaurant owners, chefs, servers, cashiers — every job — is invited to this demonstration. Marchers will walk two miles from Planet of the Tapes to Jefferson Square Park. Wear a work uniform if you can and bring a mask, signs, noisemakers, pots, pans and megaphones. Water and snacks will be available.

Cinema+ Conversation: ‘The Fight’
Zoom
Free ($12 for movie)  |  Noon-12:45 p.m.
First, stream “The Fight” for $12, a new documentary following five lawyers for the American Civil Liberties Union as they fight for abortion, immigrant, LGBTQ and voting rights. Then, tune in for this free Zoom panel with Brigitte Amiri, deputy director of the ACLU Reproductive Freedom Project and Heather Gatnarek, a staff attorney with the ACLU of Kentucky.

Grow the Movement with LSURJ
Zoom
Free  |  5:30-6:30 p.m.
Louisville Showing Up For Racial Justice hosts this wide-ranging discussion for white people on how to be anti-racist. Topics include not calling the police, a world without prisons, supporting formerly incarcerated people’s right to vote and “Black August Justice for Breonna.”

Virtual Antiracism Book Discussion Series: ‘So You Want To Talk About Race’
Zoom
Free  |  7-8:30 p.m.
“So You Want To Talk About Race” by Ijeoma Oluo tackles common questions that come up about race, such as “What are microaggressions?” and “What is cultural appropriation?” This book club, hosted by Thomas Jefferson Unitarian Church, involves reading and discussing the book over three sessions. You can start this Tuesday or attend on Thursday from noon to 1:30 p.m.

The 2nd Pandemic From the Perspective of Four Louisville Leaders
Zoom
Free  |  6-7:30 p.m.
Listen to four Black female leaders give their thoughts on how to navigate the “second pandemic” of racial inequality. Panelists are Pamela Broadus, president and CEO of Splendid Events, LLC; Kellie Watson, equity and compliance officer for the Louisville Metropolitan Sewer District; Marian Vasser, the director of diversity education and inclusive excellence at UofL; and Verná Goatley, the executive director of the Louisville Metro Human Relations Commission.

Black is Beautiful Imperial Stout Release
Mile Wide Beer Co.
$21 (4 pack, 16-ounce cans)  |  4-10 p.m.
All of the proceeds from this new beer creation from Mile Wide and False Idol Independent Brewers will go to The Movement for Black Lives. The Black is Beautiful imperial stout, 10% ABV, is made with a cinnamon and chocolate coffee blend from Highland Coffee Co. Cans of the limited-edition beer will be available for purchase at Mile Wide.

Free Virtual Painting Class
Zoom
Free  |  6:30-8:30 p.m.
The Black-owned A Purposeful Ponte Studio has started a Thursday night painting series. Tune in through Zoom for a lesson on how to create a hydrangea art piece for your home. It’s free to participate, but if you want to buy a paint kit with brushes, a canvas and paint, Purposeful Ponte is selling kits for $25.

Support Hunger Strikers for Breonna
Anywhere
Free  |  Any time
The Hunger Strikers for Breonna say that Mayor Greg Fischer has refused to meet with them. So, they’re calling on the public to contact him, asking for the mayor to meet with the strikers and to follow their demand for him to “use his full power to fire” the officers involved in Breonna Taylor’s shooting. The hunger strikers, now on their 22nd day, are not eating until this happens and the officers’ pensions are revoked. On Sunday, the group announced that two of the original four strikers, Amira Bryant and Vincent Gonzalez stopped their fast “in celebration of Black August.” The group said on Facebook, “Tabin Ibershoff and Ari Maybe will continue in honor of their sacrifice and to allow Vince and Amira the rest of the month to heal and rest.”