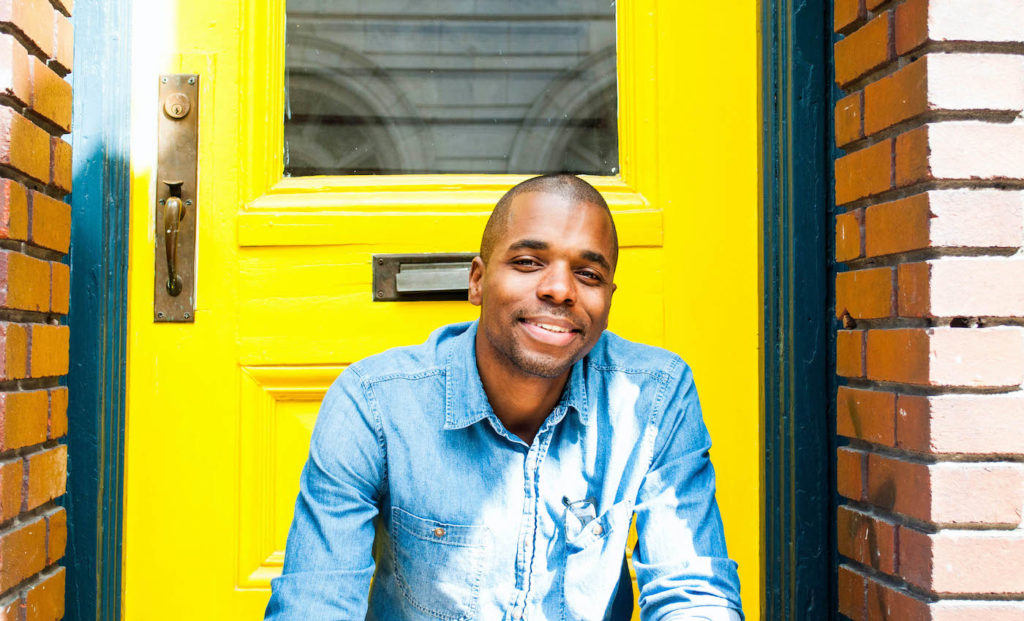 The history we learn in school tends to be some combination of boring and bullshit, an extremely narrow, robotic and softened look at nuanced, and often brutal, time frames and situations. But, there are also a lot of great resources and historians out there. For instance, Jermaine Fowler, through his project “The Humanity Archive,” aims to create comprehensive and accurate portraits of the people who are underrepresented or mischaracterized in history but who had big impacts or implications in our collective past. Through podcasts and complimentary articles, the 36-year-old Louisville native dives deeply and passionately into the stories of people such as Ida B. Wells and Benjamin Banneker, and he recommends reading lists of books on such topics as what America looked like before it was settled by Europeans and what that change actually looked like.

All of his content is free via his website, thehumanityarchive.com, with bonus material available through an associated Patreon subscription, which starts at $5 a month. The podcast is the project’s highlight, as he nails a well-researched, scripted storytelling style in a thoughtful, exciting way. The first season features Katsushika Hokusai, Crispus Attucks, Pocahontas, Martin Luther King Jr., Socrates and others. The second season is scheduled to arrive in July and will focus on the West African, medieval-era Mali Empire. The podcast can be streamed at his website and is also available through Apple Podcasts, Spotify, Stitcher and other streaming services.

To prepare for each episode, Fowler reads several books on the subject, pulling the most fascinating and under-the-radar facts, creating an evocative and electric case study. But the most compelling aspect of each piece is that his subjects are portrayed as more than historical footnotes — his writing makes the stories vivid, impactful and interesting.

“We get a lot of broad outlines in the history books and school, but actually walk in a person’s shoes, to walk that mile, we don’t actually get that,” Fowler said. “So, to me, as someone passionate about storytelling, I’m trying to bring forth the tradition of storytelling, and not just textbook storytelling, but actually that richness and detail that people love in oral story traditions, I’m trying to tell their stories, and bring that pathos and passion and create a sense of empathy and sympathy and humanity to the people whose stories I’m telling.”

At a young age, Fowler was initially drawn into history by the glamour, prestige and mystery surrounding the ancient world and its wonders, such as the pyramids. He went to Butler Traditional High School, before studying architecture and business at Western Kentucky University. Fowler, who lives with his wife and two kids in South Louisville, works full time in business management, but his itch to explore history came back, and he slowly started up “The Humanity Archive.” Recently, Fowler’s been pouring more and more time into the project, to where it’s so popular that Vanity Fair recognized it as one of “Eight Podcasts to Deepen Your Knowledge of Black History.”

Fowler said he sees history as not only something that adults should dig into but also as an important lesson for every up-and-coming generation.

“You have people throughout history that have made different choices and some of those choices have been for the betterment of humanity and some of them have been for the worse of humanity,” Fowler said. “To be able to look at history and all of its fullness and all of its richness — and not sugar coating it, to be able to see the good and the bad — then I think it allows children to make better choices.”

“The Humanity Archive” has caught the attention of Mick Sullivan, manager of youth and family programs at the Frazier History Museum and the host of the local history podcast “The Past And The Curious.” Sullivan said that Fowler does a nice job of using primary sources to build the story, and he praised him for his ability to offer space for reflection on what these people and time periods truly mean.

History is a road map of how and why we got to where we are, and the past has a lot to say about contemporary society in general, which Fowler is good at quantifying. He can seamlessly connect the dots between something that happened more than a century ago to a pressing issue today. In his podcast on journalist, educator and civil rights leader Ida B. Wells, there’s a part toward the end, as he’s wrapping up the story, where he connects Wells’ anti-lynching activism to the current moment: “I think it’s extremely relevant in the modern day when the urban, racialized police forces still act as the ghost of lynching’s past,” Fowler says in the episode.

But teaching the past, he says, can change the future.

“We’re trapped in history and history is also trapped in us,” Fowler said. “With that same sentiment, with the police force, for example — to know that the legacy of the police force is slave catchers, it was to protect property of white communities. That is the tradition of the police, and I think that is still trapped in the police department. Unless we deal with that, unless we’re honest about that, and have those hard and truthful conversations, there’s no way that you can change your police department.”