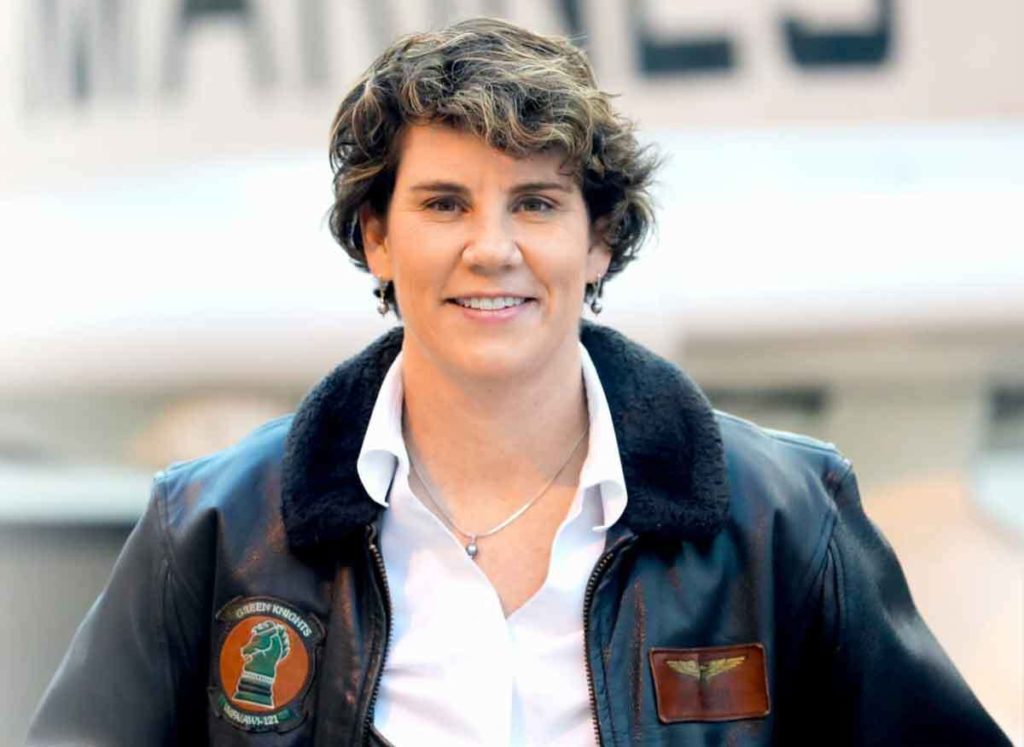 The first challenger who could match Mr. Money dollar for dollar had to drain half her campaign fund to fend off an upstart who was the ideal surfer of a historic wave of outrage about police treatment of his fellow African Americans — and a clear voice for change on several fronts.

McGrath escaped by less than 3% of the vote, and it seems clear that if most ballots had been cast on primary day, not earlier by absentee, she would have lost. That would have been one of the greatest pratfalls in modern American politics, since she’s raised more than $40 million, more than any other Senate candidate this year.

But while the pandemic made for early voting, it also made officials delay the election five weeks, and the original May 19 date preceded the national brushfire that ignited Booker’s campaign. McGrath had started the race badly and was still in general election mode, giving Booker plenty of kindling.

Can McGrath regain her footing?

Does she have any chance of denying one of the world’s most powerful politicians a seventh, six-year term, in a state that last elected a Democratic senator 28 years ago, when the iconic Wendell Ford last won re-election? And one that President Donald Trump won by nearly 30 points?

If she is to move her chances beyond theoretical, McGrath has to inspire confidence that will maintain her national funding base; get party-uniting help from Booker, who called her “the b.s. candidate;” and then escape that label and find a way to make Trump’s voters spurn McConnell, who has hitched himself closely to the more popular president.

At the start of her campaign, McGrath offered Trump voters a three-point pitch: McConnell is part of the D.C. swamp Trump vowed to drain and is blocking lower drug prices and job-boosting infrastructure work. But she flip-flopped on confirmation of Supreme Court Justice Brett Kavanaugh, encouraging the false label of “pro-Trump Democrat,” and then was forced to say how she would have voted on impeachment (to convict), and that is the lodestar question for Trump voters.

McGrath picked the right issues, which echo voters’ core concerns such as jobs and healthcare, but Trump runs a cult of personality that transcends those issues for many voters. It will take all the money McGrath has, and probably more, to make more voters focus on issues rather than personalities, especially of a president that a solid majority still seem to support.

What could change that calculus?A couple of things, one specific and one general.

The pandemic is under control in Kentucky but not in many states, and that threatens the whole country and its economic recovery. Trump’s mismanagement of it is clear to voters; only 30% of Americans think he and his minions even get the facts about it right most of the time, and McConnell, who takes little for granted, seems to sense danger in that.

The senator has worn face masks since the pandemic hit, but a week ago he proactively urged Kentuckians to wear them. In addition to public-health concerns, he likely realizes that unless Republicans get serious about thwarting the coronavirus, it is likely to thwart their hopes of keeping a Senate majority, much less the White House.

The more general threat to McConnell and some other Republicans is that the country could be headed for a “wave election,” in which widespread revulsion about Trump and our national predicament will turn some red states – or at least some of their seats in Congress — blue. (The national average of right-wrong-track polls is 44 points to the negative.)

McConnell has rarely had a favorable job rating in Kentucky in recent years, but he knows how to make voters dislike his opponent more than they dislike him. He’s already spent millions reminding us of McGrath’s “farther left” and late-term-abortion comments in her House race and has returned to that theme, but it won’t work as well now that McGrath’s primary foes have confirmed her moderation via criticism.

Still, McConnell knows how to keep a base and play a backlash. In his new TV ad, he says, “Now the mobs have come for our Founders and our heroes,” and it shows wrongful destruction of statues and monuments. Every movement has those who go too far and bring discredit to it. Kentucky is a state where tradition runs strong and McConnell knows how Kentuckians think and react. They like leaders who take clear stands, something McGrath needs to remember.

She’s a long shot, but this is a volatile time, and I recall what I said to myself the night Trump was elected: “Now, almost anything can happen.”