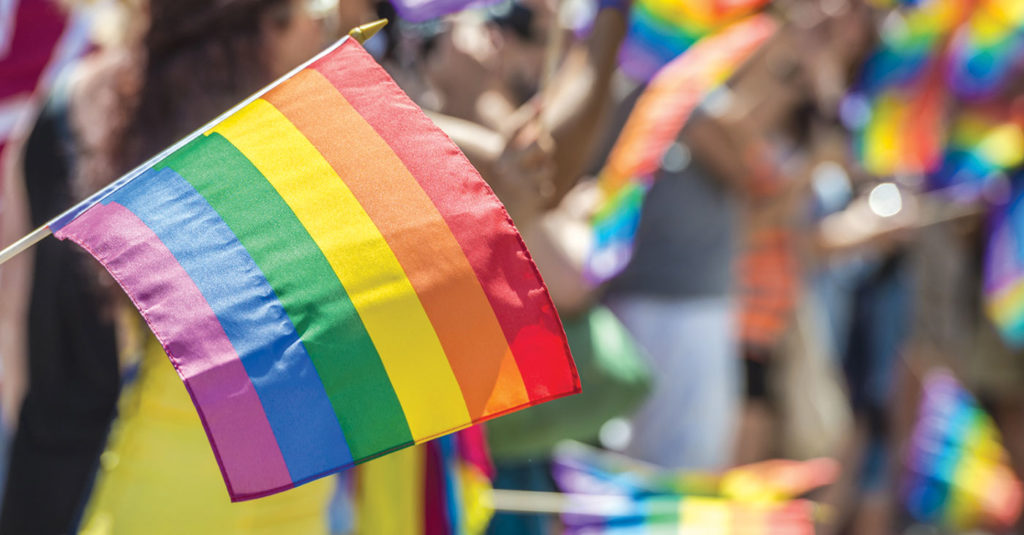 The Supreme Court’s 6–3 decision in Bostock v. Clayton County, Georgia, holding that Title VII of the Civil Rights Act of 1964 bars discrimination on the basis of sexual orientation and gender identity, was obviously a landmark moment in the fight for LGBTQ equality. For the first time, every person in the United States, no matter where they live and work, has protection in the workplace against being fired, harassed or not hired in the first place simply because of their sexuality or because they are transgender. As usual with such victories, however, it is important to note the work left to be done. In this reflection, I will focus on three areas of unfinished business: the impact of religious objectors, the importance of administrative action and the role of state legislation.

First, the true scope of the protection afforded under Bostock will depend critically on how courts going forward interpret Title VII’s coverage in light of the federal Religious Freedom Restoration Act, or RFRA. Under RFRA, anyone affected by the application of federal law can assert that their religious beliefs are being substantially burdened, thus forcing the government (here, the U.S. Equal Employment Opportunity Commission, or EEOC) to bear the heavy burden to show that the application of the law is narrowly tailored to advance a compelling government interest. It is inevitable that employers will raise RFRA — making it essential to develop the arguments that Title VII sex discrimination coverage for LGBTQ people lies right at the heart of the compelling interest in ending unfair discrimination. In this regard, ironically, Justice Samuel Alito’s dissent lends support. In describing the Court’s ruling, he said, “Today, many Americans know individuals who are gay, lesbian or transgender and want them to be treated with the dignity, consideration, and fairness that everyone deserves.” This places the values that the majority affirmed at the heart of the purpose of anti-discrimination statutes and the compelling purposes they serve.

Second, there is work to be done at the administrative level. There should be little doubt that the Trump administration will do as little as possible to issue regulations or enforcement guidance to put Bostock into practice. This is especially true when it comes to gender identity; the administration has recently withdrawn Obama administration guidance that the Affordable Care Act makes it illegal to discriminate against transgender individuals, and it warned Connecticut that its policy allowing transgender student athletes to compete in sports consistent with their gender identity violates Title IX because it (somehow) denies cisgender athletes an equal educational opportunity.

Given this record, it is critical that advocates and litigators monitor closely the enforcement of Bostock — and better yet, that after January 2021, the implementation be in the hands of a presidential administration committed to its full and vigorous application. Can there be any doubt, for example, that if the William Barr Department of Justice remains in power, it will argue in courts around the country in favor of defendants who raise the RFRA defense against Title VII suits brought by gay, lesbian and transgender plaintiffs?

Add this to the list of reasons that the 2020 election is a watershed moment.

Finally, this victory does not mean that work is done at the state level in Kentucky (and the 23 other states that lack a statewide anti-discrimination law covering sexual orientation and gender identity). It is built into the very design of Title VII that states have a complementary and critical role to play in enforcing civil rights laws. While Congress decided in 1964 that a federal law was needed, it also included in the law (Section 706(c), if you’re insanely curious) what is known as a “deferral” mechanism, pursuant to which any state that chooses to enact its own civil rights law (that covers a ground also protected by the Title VII) gets the first crack at investigating and resolving such claims. Under that process, the EEOC is required to defer to state proceedings. That is why states passed their own laws barring race discrimination even though it was covered by Title VII: Far from being seen as duplicative or unnecessary, this was seen as exactly the sort of cooperative lawmaking between Congress and the states that Title VII anticipated.

Similarly today, this means that the states still have an important role to play when it comes to sexual orientation and gender identity: They can empower their own civil rights agencies to take the lead and thus stay within the DNA of Title VII. The question now for state legislatures is whether they want their own state officials to have the primary role in enforcing the nationwide bar on anti-LBGTQ discrimination, or whether they want the federal government, through the EEOC and the Justice Department, to take the reins. Anyone committed to federalism and state autonomy should be able to see the clear answer.