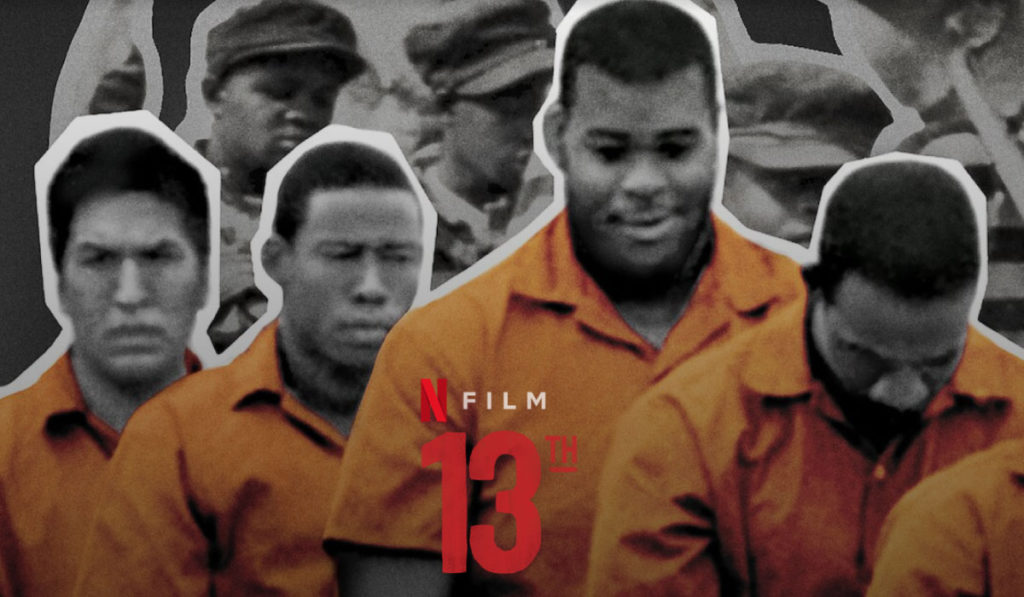 Final Freedom Friday
Jefferson Square Park
Free  |  4:30 p.m.
It’s the last weekend to participate in Freedom Friday, a weekly car and bike caravan that started as a protest to free those incarcerated in Kentucky jails and prisons during the pandemic and turned into a demonstration demanding justice for Breonna Taylor, David McAtee, Ahmaud Arbery and George Floyd. This final caravan is dedicated to Tony McDade, a Black transgender person killed by Tallahassee police in May. Demonstrators will line up in their cars at Sixth Street and West Broadway at 4:30 p.m. Friday and drive through downtown Louisville’s streets.

Wheels for Bre
Witherspoon and River Road
Free  |  5 p.m.
For those who don’t have a car to protest with, bring roller skates, skateboard or a bike to this demonstration for Breonna Taylor, the Louisville ER tech who was shot and killed by Louisville police in March. Activists demand that charges be brought against the police involved, Brett Hankison, Jon Mattingly and Myles Cosgrove.

Movie Night: ’13th’
Jefferson Square Park
Free  |  11 p.m.
Jefferson Square Park downtown, where the Louisville protests for Breonna Taylor, David McAtee and other Black people killed by police have been centered, will be transformed into an outdoor movie theater for a showing of Ava Duvernay’s documentary “13th.” The movie is an enlightening exploration of America’s prison-industrial system, showing that the Emancipation Proclamation didn’t fully free Black people in the United States.

Pride Celebration
Logan Street Market
No cover  |  11 a.m.-2 p.m.
Celebrate Pride month before it ends. This small street fair outside of Logan Street Market will recognize “the intersectionality of the LBGTQIA+ and Black Lives Matter movements.”

KPA at Home: Key and the Boys
Facebook Live
Free  |  8-8:30 p.m.
Key and the Boys is a Kentucky band that uses “artistry as their protest.” Their music, a mix of multiple genres from hip-hop to bluegrass, highlights racial injustice and social inequality. You can watch them perform on Kentucky Performing Arts’ Facebook page.