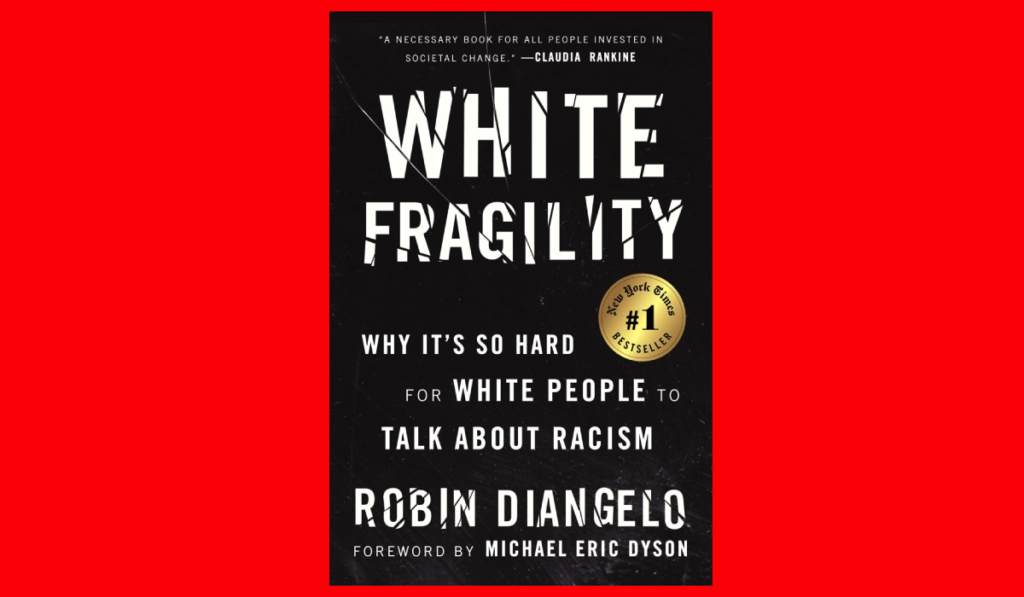 Protests
Jefferson Square Park
Free  |  Any time
Protesters continue to occupy Jefferson Square Park daily to protest racial inequities in Louisville, particularly the killing of Breonna Taylor. Join them and continue to demand the firing and charging of the police officers who shot Taylor, the defunding of Louisville police and other demands from the Black community.

White Fragility: A Four Week Exploration
Zoom
Donation-based  |  5:30-6:30 p.m.
Read and discuss as a group “White Fragility: Why It’s So Hard For White People To Talk About Racism” by Robin DiAngelo. This four-week course, starting June 22 and led by the Passionist Earth and Spirit Center, will cover white privilege, implicit bias and systemic racism and should ultimately “equip you with information, meditations, discussions and tools to begin taking sustainable and meaningful action to stand in solidarity with communities of color for racial justice.” The course would typically cost $45, but organizers are waiving the usual fee and are instead asking for donations if possible. For another virtual class on becoming a white ally, Louisville Showing Up For Racial Justice and the Fairness Campaign are hosting one on Tuesday for the LGBTQ+ community on how to break white silence.

KULA Gallery Reopening
536 S. Fourth St.
Free  |  2-6 p.m.
The Black-owned KULA Gallery has reopened, and its first exhibit is from New Orleans artist  Josh Wingerter. Due to COVID-19, the KULA Gallery is open for private showings only, which can be booked online by messaging Buy Notorious Art on Facebook.

A Cultural Conversation About Black Lives
Zoom
Free  |  1-2:30 p.m.
Indiana University Southeast is bringing deans and professors together for a wide-ranging, virtual discussion on Black lives. Topics include “the history of racial legislation post-Civil War” and “‘systemic racism’ in terms of a vast array of public policies.”

How to Turn Being Underrepresented Into an Advantage
Online
Free  |  2-3:30 p.m.
You may have heard, “diversity is our strength” — well, here is an opportunity to take what makes you diverse and discover its benefits. The Derby Diversity Business Summit presents a panel discussion titled, “It’s About %!#* Time. How To Turn Being Under-represented Into An Advantage.” The panel is free, but for an extra $9.95, you can engage in some digital networking, too.

Virtual Summit for Black and Brown Wealth
Facebook and YouTube
Free  |  5-8 p.m.
Louisville’s Life Development Cooperation brings a two-day virtual convention of sorts, providing financial advice for Black and brown people. Topics include “Raising Capital from Investors During COVID-19,” “Stock Market Opportunities and Pitfalls” and “Scaling Small Businesses and Startups.” Sessions, which will be streamed to Facebook and YouTube, will be taught by Black and brown entrepreneurs and businesspeople, including Demetrius Gray, the founder of WeatherCheck, and Tia and Sean Edwards, the founders of Fresh Bourbon Distilling Co.

Peace Art Activism
Mellwood Art and Entertainment Center
Suggested $20-$30 donation  |  5-8 p.m.
Louisville’s arts scene responded quickly to protests in the city for Breonna Taylor, the Louisville ER tech police shot and killed in March. Less than a week after the first protest, the Facebook page for PeaceState, Louisville’s “first intersectional art activist collective” appeared. PeaceState’s first event is a digital collaborative art activism event to “benefit the effort against police brutality.” You can see it in person at the Mellwood Art and Entertainment Center, or you can experience it online. It will feature work from artists around the country, and it will “raise awareness surrounding the epidemic of state-sanctioned violence and systemic oppression perpetrated by law enforcement against black communities.” Many of the artists will be Black, indigenous or other people of color or LGBTQIA+. All will share PeaceState’s vision. Profits will be divided between the NAACP Legal Defense and Education Fund, Trans Women Inc., Trans Men Inc. and the artists.