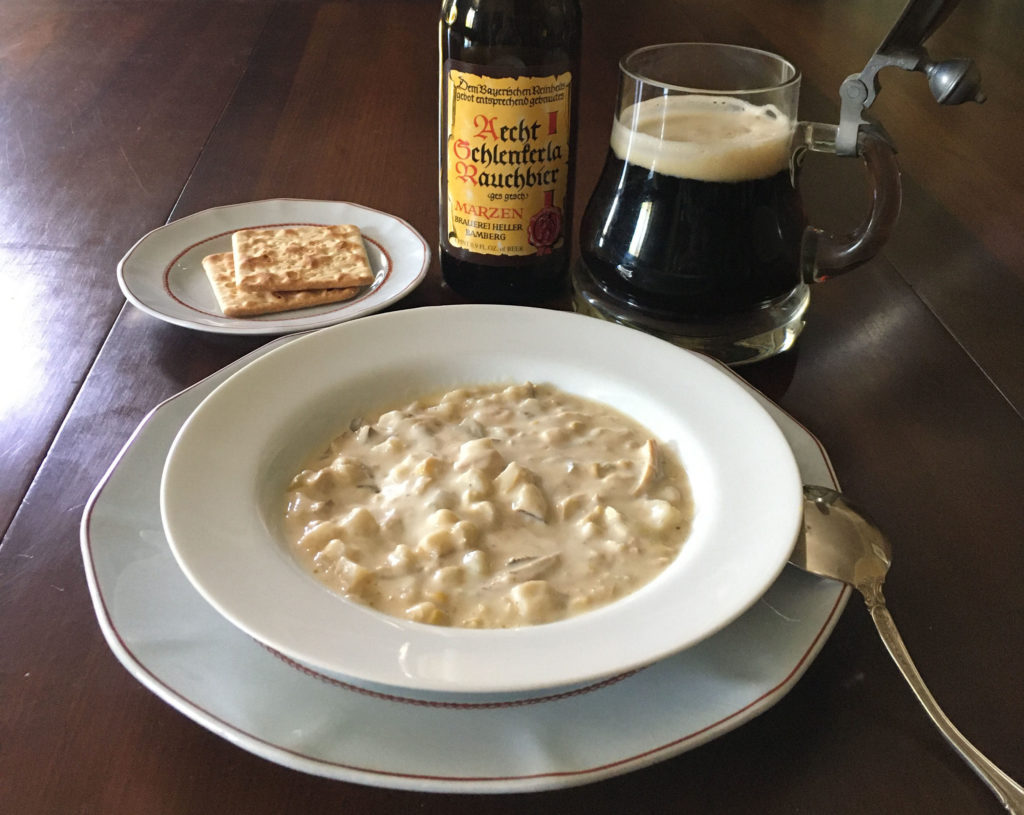 We have all been missing dining in our favorite restaurants. But the good news during the stay-at-home period is that so many of those restaurants offered curbside takeout, and many continue to do so. That goes a long way to giving us a break from the kitchen.

And here’s another way to make dinner a highlight of the day. Now that you probably have more time to devote to domestic details, treat yourself at mealtimes by emulating restaurants. Don’t eat in front of the TV; set a table.

I’ve always preferred that myself. Get out the best dinnerware, cutlery, glassware and cloth napkins you have on hand. Maybe try a little table decoration. Candles anyone?

As the weather warms, dining on the porch or patio would be great. And before dinner, carve out cocktail (or mocktail) hour. Then, order from your favorite restaurant and arrange a pickup time.

In the past few weeks, I’ve taken advantage of these services on a regular basis. And I always include a gratuity for my meals when I order.

One place I’ve patronized has a welcome feature in addition to its to-go menu. Chef John Varanese’s River House Restaurant & Raw Bar, which has now reopened, also has a grocery list of meat, seafood and produce, as well as some prepared soups and sides.

The process, if you haven’t tried it, works like this:

Call in your order and give a credit card number. Then, agree on a pickup time. When you arrive, call again to let the staff know you are there. Someone brings out the order and puts it in the trunk of your car, thereby observing physical distancing.

Good news for the staff is that a gratuity is added. You can certainly add more if you wish.

One of my orders included a pint of smoked chicken chowder. (Pretty much the entire River House menu can now be ordered for take-out, by the way.) In addition to lots of large pieces of smoky chicken meat, the rich, cream base is loaded with tiny cubes of peel-on potatoes, as well as a smattering of corn and herbs. It’s aromatic and very, very satisfying.

By the way, “chowder,” which is generally defined as thick and chunky seafood soup (clam or fish, for example), can also extend to non-seafood concoctions, most familiarly corn chowder. But the name is derived from its seafaring origins. It comes from chaudière, the iron caldron traditionally used by French fishermen to cook up the day’s catch.

The River House chowder would be good with any variety of beverages, from a hoppy ale to a hearty red wine. Both would offer a fine contrast to the smoke in the soup. Or, why not double down on the smoke?

Try a glass — or better yet, a stein — of Schlenkerla Rauchbier (smoked beer). The distinct smoke flavor, not unlike the flavor in bacon and certain sausages, comes from the malt with which the beer is brewed having been dried over a wood-fueled fire. It’s made at the Heller-Trum Brewery in the medieval Bavarian city of Bamberg, Germany by a sixth generation of brewers. The brewery is housed in a half-timbered building containing a tap room with a vaulted ceiling and a stone-lined cellar where the beer is aged dating from 1405.

While this dark beer tastes unusual now, most beer probably had a smoky flavor before technological innovations. That’s because malt kilns were wood-burning. But that changed in 17th century England when a kiln was patented that could dry malt “without the touching of smoake.”

Over the next two centuries, that technology gradually spread across Europe. But a handful of German breweries stuck with the older malt drying method.

Schlenkerla Rauchbier is also a Marzen, a style of beer traditionally brewed in March. It has a lot of malt character, plus balancing hoppiness that pokes through the smoke. Most local liquor stores with a good imported beer collection sell it. And many of them these days will deliver and/or offer curbside service.

Also try it with any variety of smoked meat. Happily, there are plenty of barbecue restaurants offering take out, too!