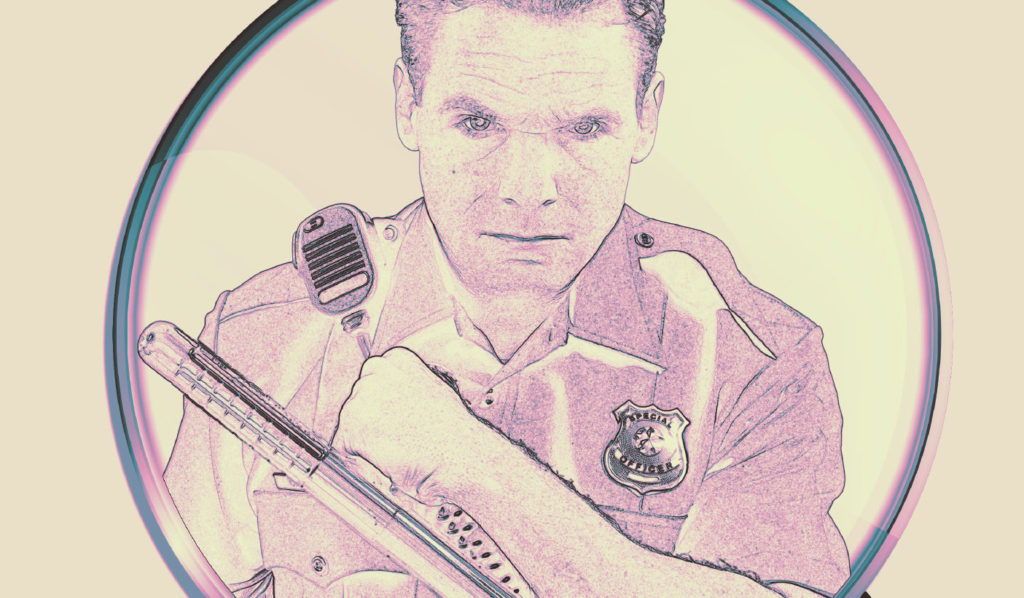 Both activists and Metro Council members agree that civilians need to lead a civilian review board being created to investigate police misconduct and procedure. They differ on how to get there.

A new civilian review board is one of the demands from Black Lives Matter Louisville and members of Breonna Taylor’s family in response to her death. Louisville police shot and killed the unarmed Taylor on March 13 while executing a no-knock search warrant. The city’s current Citizens Commission on Police Accountability, which investigates police shootings and police-involved deaths, is ineffective, according to Ricky Jones, a UofL professor who sits on the board: It does not have subpoena power, it often receives cases that are years old, and its function is to only review investigations conducted by the police department and judge them based on whether the department’s guidelines were followed.

“You can’t have a critique of a system that is run by the system itself,” said Jones. “So, if we’re going to have legitimate civilian review, civilians — citizens right? — they have to sit at the heart of that review. Not the politicians, not the police.”

The city has started the process of creating a board with subpoena power by putting together a working group.

To Chanelle Helm, a core organizer for Black Lives Matter Louisville, the fact that the city started the process is part of the problem. She believes the community should start the planning of a civilian review board.

“I don’t think that the mayor was at all correct, or whoever was leading him in that, having the city plan what came from demands from the community,” she said. “And that’s not OK. And that just looks like… more confusion, and it just looks like more corruption. The communities are not going to be able to jump on board with that.”

Another issue is the makeup of the 33-member working group.

Joshua Poe, a community organizer and a co-principal investigator at the Root Cause Research Center, said that a significant percentage of its members are former or current city employees, and 15% work for the police department or a police union. The rest work for established institutions such as Spalding University and the American Civil Liberties Union of Kentucky. He would like to see grassroots organizers involved who aren’t connected to an institution, such as The West End youth without group affiliations who have led Louisville’s anti-police brutality protests.

“People within institutions have to understand that they have blind spots,” said Poe. “There are systemic and institutional bias based in that. And, most importantly, there are political pressures for people who work for institutions. And so there’s nothing about this review board that is independent in nature whatsoever.”

If the working group is flawed, then the final board will be too, according to Poe.

“You have to remember that this work group is deciding on the policies and the structure,” said Poe. “So, we can put the best people, the most radical people on the board at this point, but if the FOP designs the structure, we’re going to have a white-supremacist civilian review board no matter how many radical voices we put on it.”

Metro Councilwoman Paula McCraney, D-7th District, is leading the civilian review board working group alongside Deputy Mayor Ellen Hessen. McCraney said that she wants the final board to represent the community and include “boots on the ground” advocates. But, she thinks the working group is “wonderfully diverse,” and she said it is “only fair” that the city spearheads the initiative as the mayor might be in charge of appointing members to the eventual board.

“We need to get things done,” she said. “We’re not trying to wait around and play with this thing. We want things to get done. So we put the right people in the right place to move these things along.”

McCraney said that the public has the chance to provide input on what they’d like the board to look like via a form on the city’s website, which can be found by searching louisvilleky.gov.

“We’re listening,” said McCraney. “We hear them. And we know things must change. This is a huge beginning, and the community as a whole will be involved in this process.”

The River City FOP and the Mayor’s Office did not return calls and emails for comment from LEO.

A main priority, for the board to have subpoena power, would need approval from the majority-Republican Kentucky legislature.

K.A. Owens, a Louisville activist who helped lead a push in the late 1990s to create a civilian review board with subpoena power, said that he would advise the working group not to start their work from scratch. They should study the ordinance that his coalition ushered through, he said, and consult some of the activists involved.

“The new Metro Council would be wise to tap into some of the expertise that was developed at that time,” said Owens, who is a member of the board for the Kentucky Alliance Against Racist and Political Repression.

When asked, David James, Louisville’s current Metro Council president, said that he expected members of Owens’ group, Citizens Against Police Abuse, to be consulted eventually. James also defended the city’s working group efforts, saying “everyone’s voice is going to have the opportunity to be heard.”

The ordinance that Owens worked on, which created a civilian review board with subpoena power, was passed by the Board of Aldermen at the time. But, the Louisville police union sued over it, and it was abandoned after the city and county merged in the early 2000s.

Jones said that it would be good to have grassroots organizations represented on the board, but that it shouldn’t be mandatory.

“You can’t make grassroots organizations the sole arbiters of who will be a part of organizations like this,” he said, “because in effect they then become another level of overlord.”

“They didn’t take the time early on right before the explosion happened to take this stuff seriously and do things substantively,” Jones said. “And now they’re trying to respond after the bombs have already gone off, and it’s too late, and they don’t have the skills. And we’re seeing them really, really scramble right now.” •

Brenda Harral, chair of the Police Merit Board

Keturah Herron, field organizer for juvenile justice with the ACLU of Kentucky

Ricky Jones, professor and chair of Pan-African Studies department at University of  Louisville, member of the Citizens Commission on Police Accountability