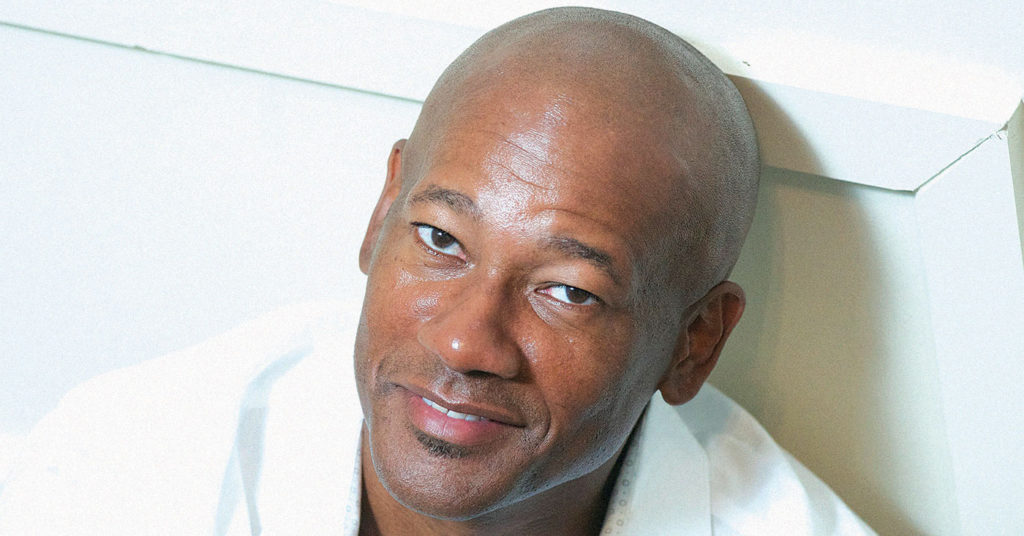 Thanks, but you owed us that.
Almost every slave ship captain,
Confederate officer, Grand Cyclops,
Tulsa rioter, lynch mobber,
redliner, biased judge, and killer cop
started out as your baby boy.

Almost anything good about men
is often a credit to their mother.

Maybe you lost the battle
for their souls to their fathers
who used your neck to sharpen
their canine and bicuspids.

Maybe their empire building,
hunger for wealth and power,
appetite for violence,
and need to keep their boot
on somebody’s neck
is some misguided effort to gain
your approval or your affection.

Maybe there was just something bitter
in the milk?

If you could smell their colicky breaths
again, would you hug them to death?

Frank X Walker is a Poet Laureate of
Kentucky and a founding member of the
Affrilachian Poets, having divined the word
“Affrilachia,” underscoring the presence of
African Americans in Appalachia.