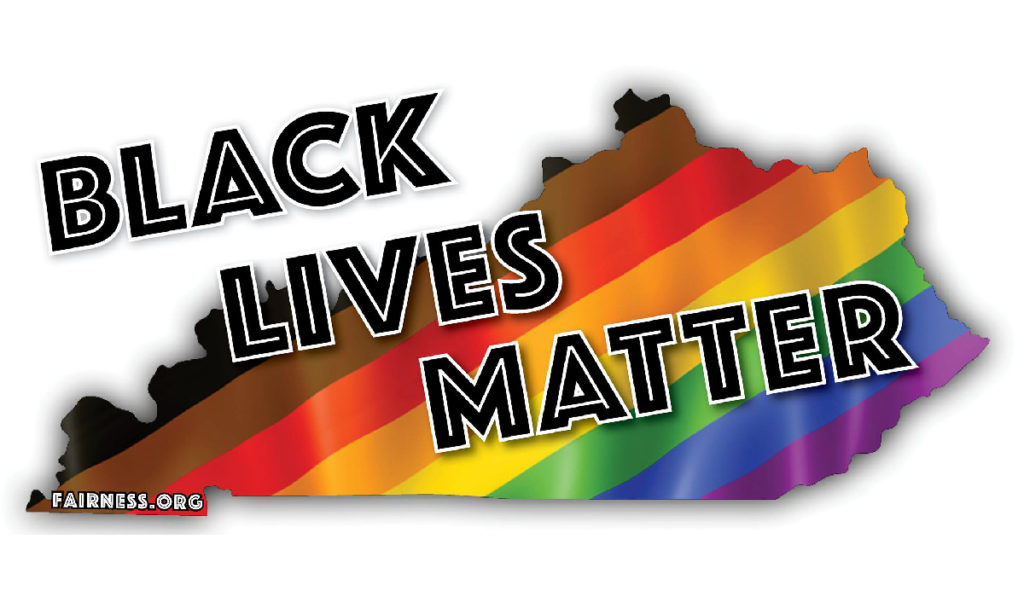 The Fairness Campaign, which advocates statewide for LGBTQ+ rights including passage of state and local fairness ordinances, has withdrawn its support for Mayor Greg Fischer. It details its reasons in the op-ed below. Fischer’s response and that of his spokesperson follow.

The Fairness Campaign and our political action committee, C-FAIR, grieve the murders of Breonna Taylor, David McAtee and all Black and brown Americans who have suffered and died by police violence.

In response to protests of police violence beginning last Thursday, Louisville Mayor Greg Fischer allowed police to attack peaceful protesters repeatedly and with impunity. They shot chemical warfare agents and pepper balls directly at members of the media, children, elders and others exercising their First Amendment rights to protest racism and police violence. Among them have been Fairness staff and allies.

We repudiate Mayor Greg Fischer and his actions.

In the past, we have endorsed Mayor Fischer and encouraged our supporters to vote for him. We deeply regret our previous support of a mayor who would allow a militarized police force to gas his own city and who refused to act after irrefutable, repeated evidence that his law enforcement was out of control.

To all elected leaders, let us be clear: We are watching your actions in this moment of unmitigated police violence and will be uncompromising in our review of your response.

Silence and inaction are unacceptable and make you complicit.

We fully support and will fight for all demands made by Black Lives Matter Louisville and other POC-led organizations, including the elimination of deadly “No Knock Warrants” and an immediate end to qualified immunity, which police use as a “get out of jail free card.”

Black Lives Matter and we will accept nothing less than justice.

Mayor Fischer:
“I am deeply committed to the mission of the Fairness Campaign and will fight for that mission throughout my time in office and after.”

Fischer’s spokesperson
Jean Porter:
“The Mayor has been an ardent supporter of the Fairness Campaign and its initiatives and is disappointed by their letter. As he’s said, some peaceful protesters were caught up in scary situations when decisions were made to use tear gas during earlier days of protest — out of concerns for public safety, when police saw evidence suggesting the potential for violence. He has apologized that people were hurt and traumatized.”