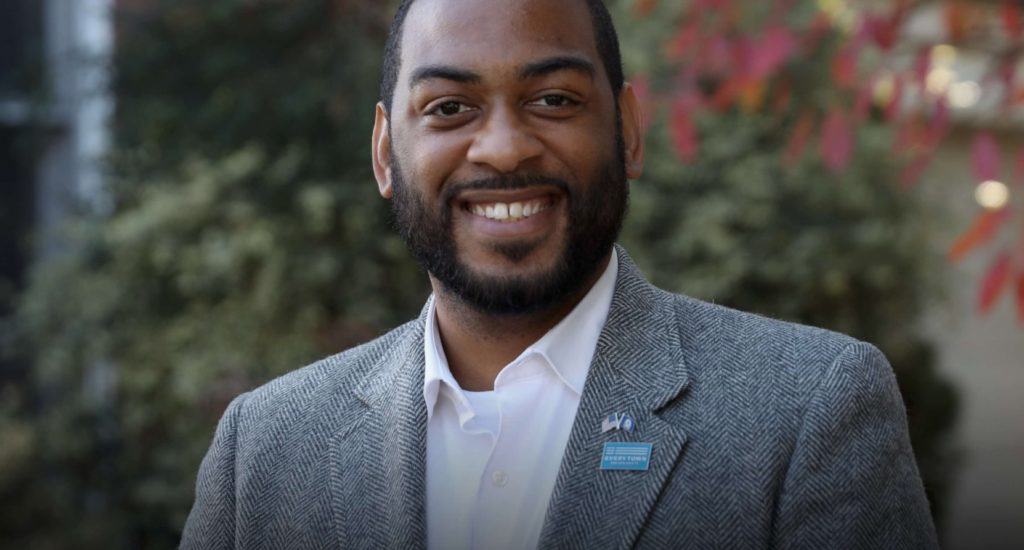 Voting for the Democratic nomination to face Senate Majority Leader Mitch McConnell is over, but the election is not, because most ballots were mail-in absentees due to the pandemic and are still being counted. That means the campaigns aren’t over, either, and that could affect the general election.

Wednesday afternoon, the campaign of state Rep. Charles Booker sought donations “to hire lawyers, train our Election Protection Team and cover any emergency expenses related to vote counts.” It said it wants observers in every county to watch the opening, verification and counting of absentee ballots.

Booker has observers in more than half the 120 counties, campaign manager Colin Lauderdale told me Thursday afternoon. Asked what he’s worried about, he said, “We are not suspicious. … We want full transparency. This is an unusual voting process that has never happened before.”

Booker is an urban, Black liberal running in a relatively rural, overwhelmingly white and conservative state, where the officials who handle the ballots are part of the traditional political structure. Is that structure part of his concern?

“We have no such concerns,” Lauderdale said. “They have been given a very big task … We just want to make sure the process goes smoothly.”

The task is big — about 800,000 absentees are expected to be counted — and to the surprise of some, the hurriedly rearranged voting process has gone about as smoothly as could be expected. About 160,000 people voted in person Tuesday, and aside from long lines in Lexington and a last-minute, court-relieved crunch in Louisville, it seemed to go well.

But before that, there was a big national flurry, mainly on poorly informed social media, that African American votes were being suppressed because Louisville, which has most of the state’s Black voters, had only one polling place. Most seemed not to understand that the polling place had 18 lines, voters got postcards telling them how to vote absentee and about 880,000 ballots were mailed out.

Longtime Louisville NAACP President Raoul Cunningham said he didn’t think African Americans would be disenfranchised, but the kerfuffle surely helped Booker, driving up turnout of Black and younger voters, who were probably less inclined to go through the absentee process. That showed in the election-day results, with Booker getting more in-person votes in many counties.

The false predicate of voter suppression may resonate as Booker raises money and presses his case. If the race turns on relatively few votes and he loses, any sign of unfairness could be an obstacle to getting his voters to turn out for McGrath on Nov. 3.

It reminds me of a hearsay related by Midway City Council Member John Holloway at the council’s June 1 meeting. He said a neighbor told him that a Black neighbor of theirs had said “Voting’s for white people.” True or not, it reflects a belief by many African Americans, in a state where they are only 8.4% of the population, that their votes don’t matter. Much the same could be said of young people, because, well, voting is largely an older people’s thing.

But neither of those things were true Tuesday and whatever the outcome, it would be a shame for a newly motivated cohort of voters to feel any disenfranchisement. They need the best possible assurances that their votes were counted fairly.

County clerks could have done that by reporting the votes as they counted them. They’re not required to give numbers to the State Board of Elections until 4:30 p.m. Monday, so the board can release statewide totals the next day. But this state has a history (not recent) of clerks sitting on vote totals, and there’s no good reason for why they can’t publish running totals. A few are, but many haven’t even publicized in-person totals, which are posted at each polling place.

This has been a tough time for the clerks. Most seem to have handled it well and they deserve our thanks. But we live in a time of great distrust and Kentucky has a history of electoral shenanigans. Some voters may recall what Soviet dictator Joseph Stalin reportedly said: “It’s not the people who vote that count — it’s the people who count the votes.”

Lauderdale told me, “If the county clerks and the secretary of state want us to have full trust in this election, they should be as transparent as possible and release data as they obtain it.”

McGrath manager Mark Nickolas said, “We are looking forward to tallies of the absentee ballots. … In counties that have already reported them, Amy is winning by huge margins, so we feel great about the outcome.”

Booker’s fund-raising appeal said, “Our team is optimistic, based on the data we have, that we are going to win this race.” We shall see.