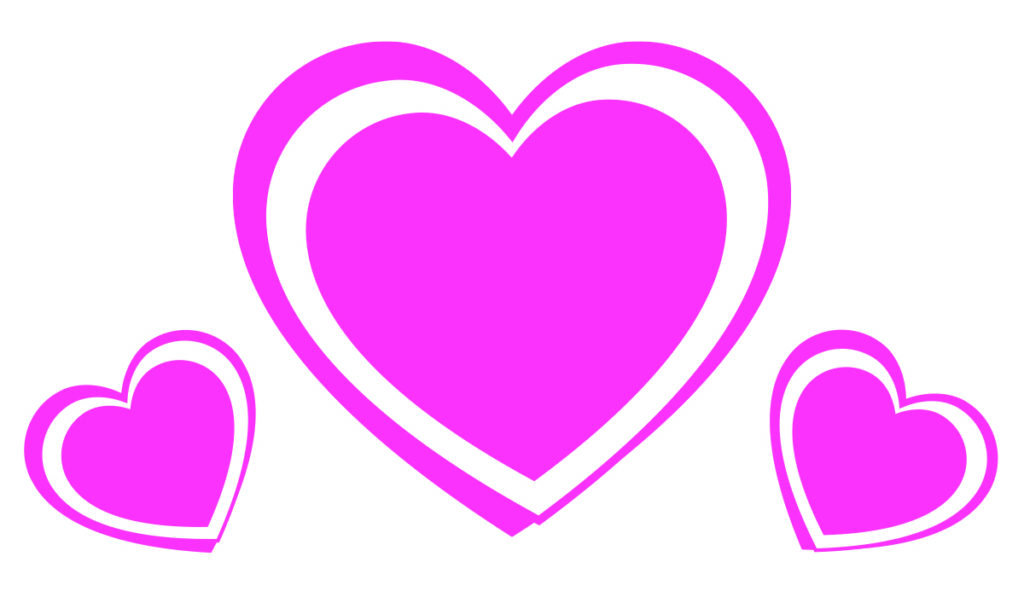 So, here’s something that happened recently in Old Louisville. I see a man on the sidewalk wandering around, sweating and messing with his shorts. I’m taking stuff in and out of the house, so I just continue on with my business. And then I see a new water bottle I was gonna donate, so I fill it with ice and water and grab a pack of pretzels. I wasn’t sure if he was aggressive (he didn’t seem like it, but who knows?), so I was gonna just leave it nearby so he didn’t feel threatened by me.

When I come down, he’s being questioned by the police. This part isn’t really the point.

I don’t stand around and watch, but as I approach to give him the water, I hear them asking him simple questions like: Does he know what day it is, who the president is, etc.?

I offer the guy the water and pretzels, which he takes gratefully. I can tell the police are kinda wrapping it up, so I don’t feel like dude’s in any danger. The police ask me as I’m walking away if I’m the one who made the call and I just say no. (I wasn’t.)

Later on, I see him drinking the last of my water but also holding a bottle of Gatorade.

My whole point is this:

1) We are asking the police to do too many things to try to fix centuries of brokenness at the hands of greed.

2) There are other professionals we can enlist here, y’all. #compassioncity

3) Which of my neighbors called the police on this dude?! JFC he was just standing on the damn sidewalk.

4) “Oh but he may have been drunk!” Sit TF down. Let’s have that conversation about why people may self-medicate these days.

5) Why are we all OK with 911 as the only resource we have when we feel in danger? We can binge alllll the Netflix series, and we somehow have no time to figure out alternatives to the cops handling every freaking thing that scares us outside.

6) Which of my neighbors gave him the Gatorade? That’s the spirit!

7) How many bottles of Gatorade and pretzels could we buy if we traded in just one of the wartime machines our police force owns?

This last one is the point.

Ugh, I love this neighborhood and city so freaking much. I want my #Louisville neighbors to feel safe and cared for here, and so many don’t — and can’t — until things shift dramatically.

Mary Beth Brown is a longtime city resident who recently relocated to Florida but won’t stop talking about Louisville.