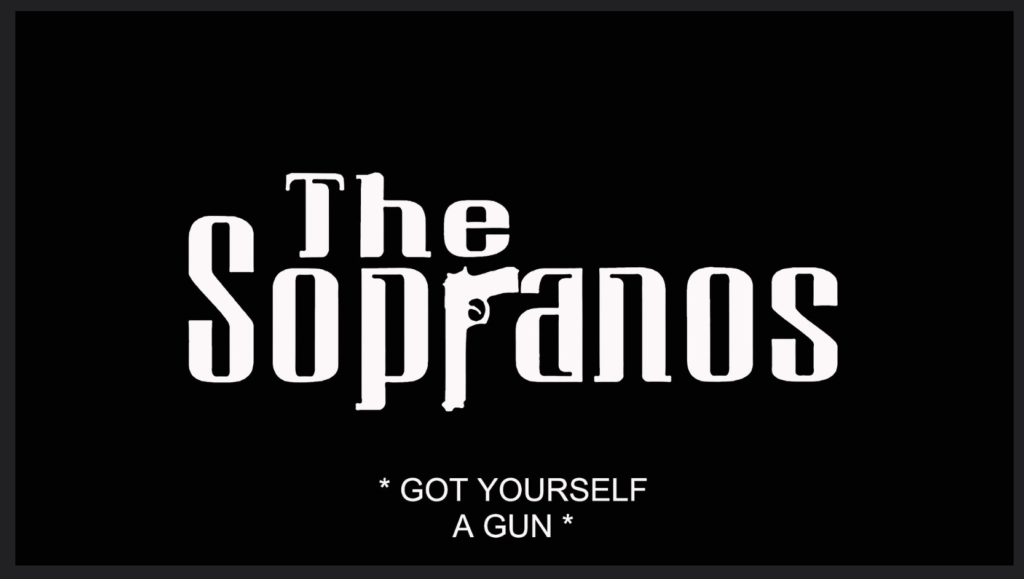 Louisville-native Mary Clay Boland, who has been involved in casting some of the all-time great TV shows including “The Sopranos," will share stories and answer questions about her career during a Louisville Film Society forum.

#SavetheStage502
Facebook Live
Donation based  |  8-9 p.m.
This is the first in a series of eight streamed musical performances to raise money for Louisville concert venues suffering during the pandemic. #SavetheStage502 kicks off with a set from The Juice Box Heroes cover band, playing from Diamond Pub Concert Hall. On Thursday, End of Me performs.

Charcuterie Styling & Wine Tasting
chibo.io
$25-$100 (pay what you can)  |  6 p.m.
LouVino sommelier Michael Henry and Biscuit Belly Chef Mateo Sullivan join forces to show you how to craft the perfect charcuterie board and wine pairing in this live class.

LFS Filmmaker Forum
Zoom
Free  |  6-7 p.m.
Louisville-native Mary Clay Boland has been involved in casting some of the all-time great television shows: “The Sopranos,” “Friends,” “Gilmore Girls” and “The West Wing” (this is where my hand goes up). Boland was also producer and casting director of “As the World Turns” for which she won two Emmy Awards. Now, she’s hosting the Louisville Film Society’s Filmmaker Forum, a Zoom conversation where she will share stories and answer questions about her career, which goes so much deeper than the notable aforementioned titles. Sign up through the LFS website (above or through the Facebook event page) and a password-protected link will be sent to you.

The Game of Kings
Facebook Live
Free  |  7 p.m.
For Father’s Day weekend, Kentucky Shakespeare presents three virtual shows in its Game of Kings series. Friday kicks off with “Richard II,” about the greedy king of England who is unseated by Henry Bolingbroke. The story continues on Saturday and Sunday with “Henry IV, Part I” and “Henry IV, Part II.”