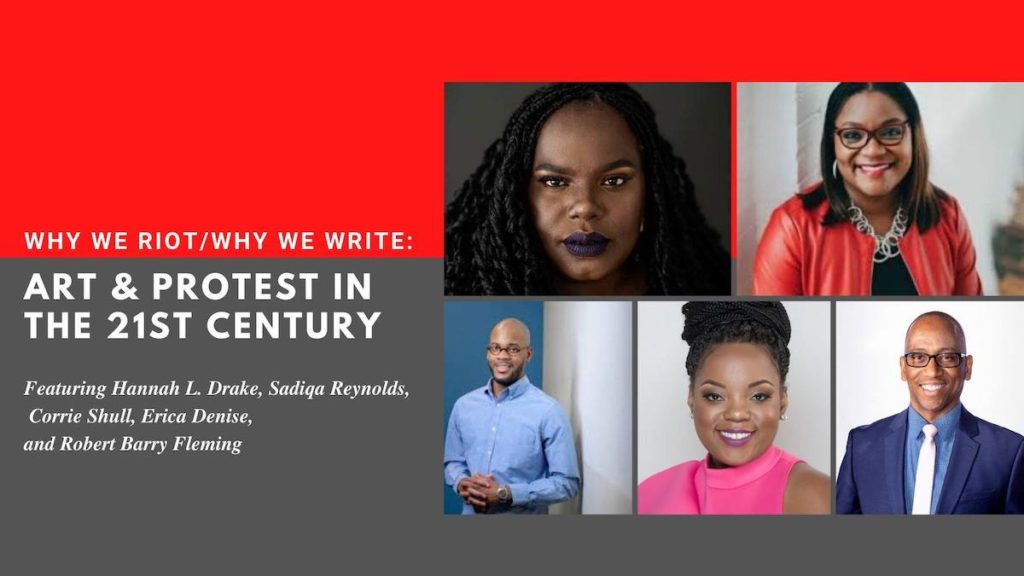 Kentucky Democratic Senate Candidates on TV
KET
Free  |  8 p.m.
Let’s face it, we’ve only got one more opportunity to defeat Mitch McConnell. Despite all the changes to the primary election, Democrats still need to nominate the candidate to take him down in November. KET will have the three leading candidates together for a discussion before the primary election, including: State Rep. Charles Booker from Louisville; farmer, teacher, retired Marine and former newspaper editor Mike Broihier from Lincoln County; and the fundraising juggernaut, retired Navy fighter pilot Amy McGrath from Georgetown. Tune in and see who you think has what it will take to take on, and take down, McConnell.

Kentucky Bigfoot Presentation
Zoom
Free  |  7-8:30 p.m.
Charlie Raymond, the founder of the Kentucky Bigfoot Research Organization presents the latest in Bigfoot research. Yes, the mythical creature Bigfoot. Raymond, who has been chasing Kentucky Bigfoots for almost 30 years, claims to have encountered the ape-like monster over 300 times.

Louisville LGBT Film Fest: ‘Lilting’
Online
$5 suggested donation  |  7-8:45 p.m.
In preparation for the Louisville LGBT Film Fest’s 10th anniversary, organizers are showing some of their favorite films from years past. “Lilting” is about a mom who meets the lover of her son who has just suffered a sudden death. A link to the movie and to a Zoom meeting will be posted the day of the event.

Oxmoor Farm’s Virtual Bourbon Hour
Online
$50  |  8-9 p.m.
Drink along with Kentucky bourbon experts LEO contributor Susan Reigler and Mike Veach in this virtual tasting.  They’ll walk you through the intricacies of three limited edition and vintage bourbons from Susan’s and Oxmoor Farm’s collections. For $50, they’ll either deliver your bourbon samples to you, or you can pick them up from Reigler’s porch. Then, hurry home to drink with company.

Freedom Fridays
Sixth Street and Broadway
Free  |  5 p.m.
Freedom Fridays have grown since LSURJ and The Bail Project Louisville first started protesting inmates kept in Louisville’s jail during the pandemic. Not only are there at least nine more groups involved, including Mijente Louisvlle and the ACLU of Kentucky, but the weekly protest’s scope has grown, too, expanding in support of justice for Breonna Taylor. You can either protest from your car or by standing outside of the Hall of Justice (with a mask and 6 feet apart). This is a safe way for older activists to protest, said organizers.

Late for Dinner with Extra Bros and Andy Matter
Online
Free  |  8 p.m.
Each week, Art Sanctuary will present two local bands in this new streaming series. First up is Andy Matter who promises to serve up “indie riffs,” and Extra Bros, who play lo-fi jazz pop.

Helping on the Sidelines
Anywhere
Free
Louisville Showing Up For Racial Justice recommends several ways to help with the movement to protest police killings of Black people that don’t involve being on the front lines. Those include, if you are white, talking to other white people about why you support racial justice and posting your thoughts to social media. At a gathering at Jefferson Square Park, organizers also recommended handing out water and other supplies to people who are directly confronting police officers.