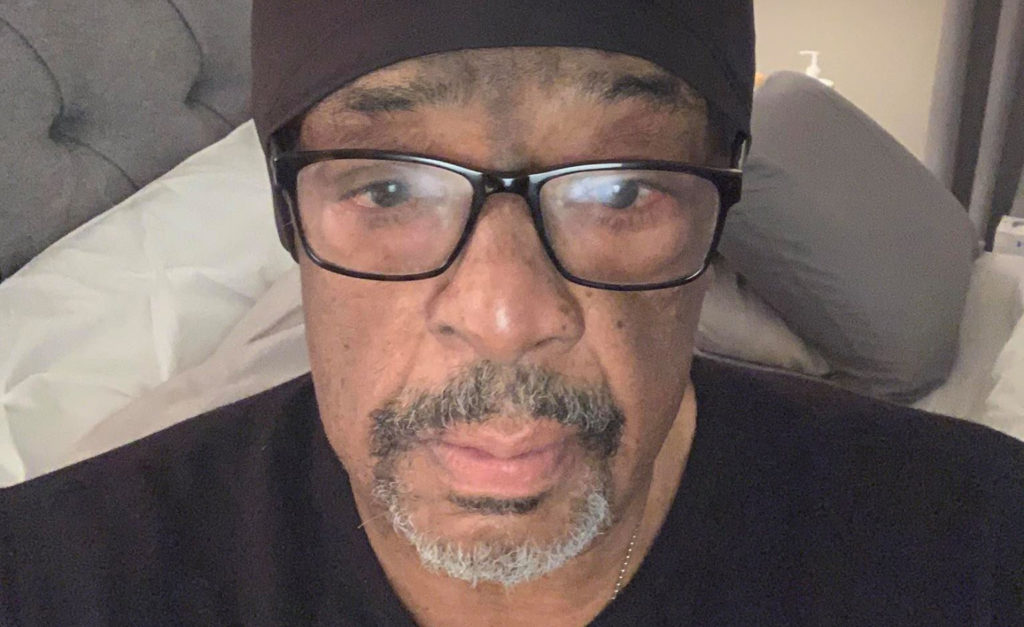 At least not without recriminations.

The same one he vowed — unsuccessfully — to make a one-term president.

The same one he smugly obstructed time after time for eight years.

The same one he stole a U.S. Supreme Court seat from.

The same one he has tried – again unsuccessfully – to impugn ever since.

Now, McConnell has taken to lashing out at Obama’s right to free speech for criticizing Donald Trump’s handling of the COVID-19 pandemic – possibly the biggest presidential blunder in history.

“I think President Obama should have kept his mouth shut. You know, we know he doesn’t like much this administration is doing. That’s understandable. But I think it’s a little bit classless, frankly, to critique an administration that comes after you,” McConnell said.

What do you call admonishing a former president to shut up? How about disrespectful, rude and classless.

Maybe the senator was channeling his inner Alabama roots, harkening to a time when black men were denigrated, beaten or worse for being so bold as to speak their mind.

Former Republican National Committee Chairman Michael Steele put it another way: “I’m sure Mitch is aware that a grown-ass Black man who happens to be a former president has agency to speak his mind on how his successor is managing this crisis, especially since his successor has yet to keep ‘his mouth shut’ about him.”

This is the same Mitch McConnell who has staunchly defended flag burning and unlimited financial contributions to political campaigns as First Amendment rights.

Whatever. It’s 2020. And, senator, old white men don’t get to tell Black men to shut up anymore — and expect to get a pass.

Bennie Ivory is former executive editor of The Courier Journal.