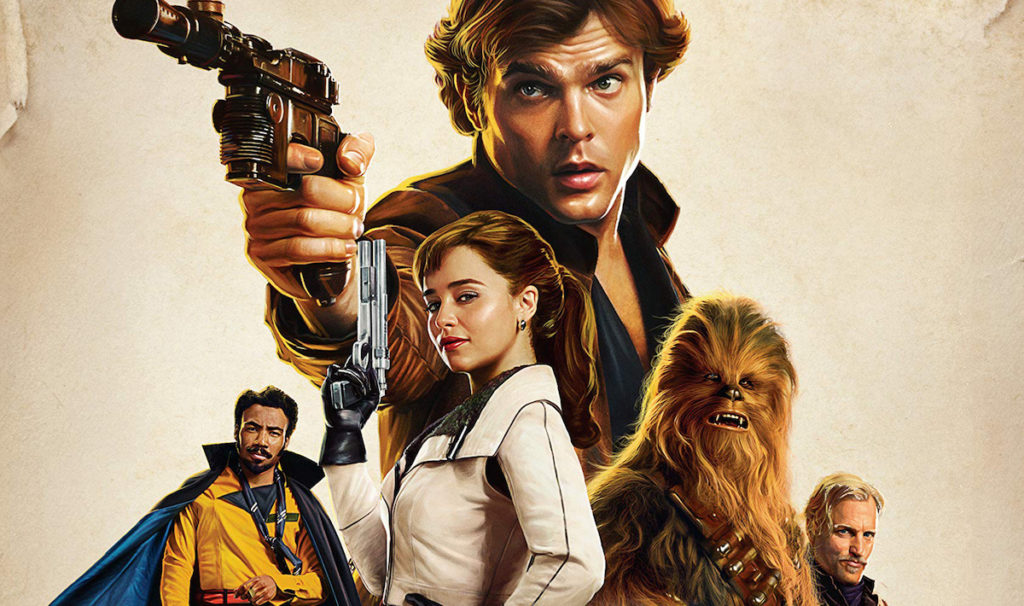 Louisville-born Bradford Young, the cinematographer for films including “Solo: A Star Wars Story,” will be in conversation with The Louisville Film Society on Wednesday.

Trivia Night with LPF Digital Pride
Zoom
Free  |  7-8:30 p.m.
This trivia night is for those with knowledge about LGBTQ+ history and pop culture. The Louisville Pride Foundation is hosting, and yes, there will be prizes.

Ben and Helen Buckner: A Kentucky House Divided
Zoom
Free  |  6-7 p.m.
The Filson Historical Society’s fascinating lectures are back, but now they’re online. Patrick Lewis, scholar in residence at the Filson will, via Zoom, tell the story of Ben Buckner and Helen Martin, a Civil War-era couple with differing allegiances. To get a sense of how opposed they were, organizers write, “While Buckner led troops in the Union army, Martin hosted rebels in her parlor.” But still, the couple managed to stay together. Lewis will use their story to “explore broader histories that ask new questions about slavery, secession, loyalty, family, and forgiveness in Civil War Kentucky.” Register online to participate in the Zoom event.

WorldQuest: A Global Pop-Trivia Competition
Zoom
$5 suggested donation  |  5-6 p.m.
Think you’re good at trivia? Here’s your chance to take your skills national. The World Affairs Council of Kentucky and Southern Indiana is hosting this five-part, weekly trivia competition, starting this Wednesday. The two players with the highest cumulative score at the end of the five weeks will be entered into The World Affairs Council of America’s national trivia competition.

LFS Filmmaker Forum: Bradford Young
Zoom
Free  |  6-7 p.m.
Louisville-born Bradford Young has been the cinematographer for several well-known Hollywood films including “Selma,” “Solo: A Star Wars Story,” “A Most Violent Year,” and in 2017, he became the first African American cinematographer to be nominated for an Academy Award for his work on “Arrival.” The Louisville Film Society has invited him to answer questions and tell stories about his career in a Zoom conversation. To participate, register on LFS’ website.

Gilda Goes Green: Light Bulb Pickup
Republic Bank Foundation YMCA
Free  |  1-3 p.m.
For those who have wanted to honor victims of COVID-19 by lighting their homes green, the Gilda’s Club of Kentuckiana is giving away colored lightbulbs. The bulbs will be distributed in a drive-thru on a first come, first served basis.

Chicken & Dumplings with Chef Patrick Roney
Chibo
$25-$100 (pay what you can)  |  5 p.m.
Chef Patrick Roney of La Grange’s Ashbourne Farms teaches how to make chicken and dumplings in this live, virtual class. Tickets are donation based, starting at $25. All proceeds will go to Apron Inc., which is providing financial assistance to Louisville service industry folks impacted by the COVID-19 pandemic.

‘As You Like It’
Facebook Live
Free  |  7 p.m.
Kentucky Shakespeare has its virtual performances scheduled out until July, and this Friday, it’s rebroadcasting last year’s “As You Like It,” one of Shakespeare’s gender swapping comedies.