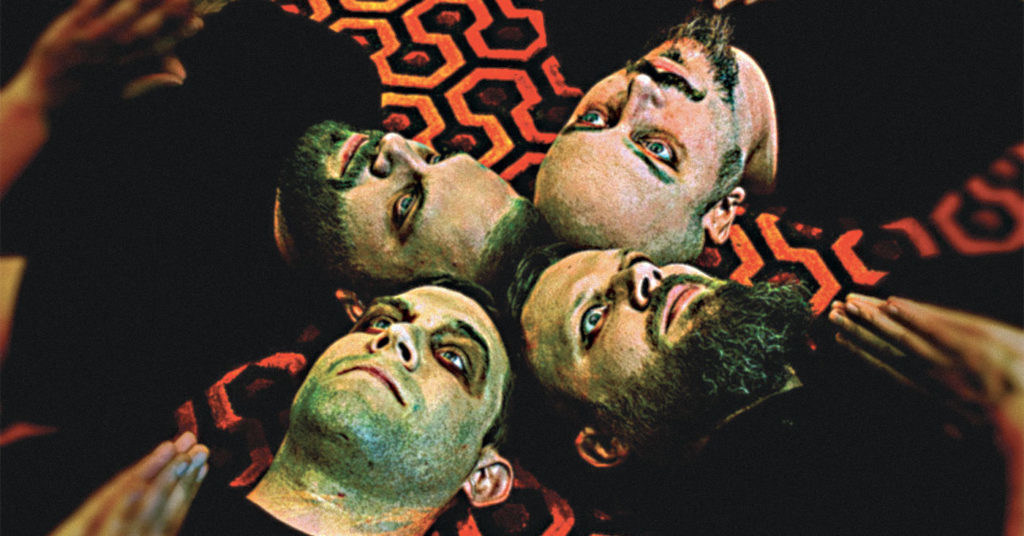 Queen of Hearts Raffle
queenofheartslouisville.com
$2 per ticket  |  By 7:30 p.m.
Louisville’s Queen of Hearts raffle, which supports families with sick members, continues online. Tickets are $2, and with every drawing, you could win various monetary prizes, ranging from $100 to 10% of the pot total. Or, if you have the queen of hearts, you get to split the $92,028 pot. Buy your ticket by 7:30 p.m.

‘Hench Hunt’ Live Commentary
Facebook Live
Free  |  9-11 p.m.
The creators and actors of “Hench Hunt” take a look back at their comedic web series about a supervillain, Dr. Professor Corrupto, DDS, who is searching for his next henchman or woman in a reality TV type show. They’ll be watching it back and sharing their experiences.

Bigger Than They Appear: How to Write Very Short Poems
Zoom
$20  |  7-8 p.m.
Your poem doesn’t have to be Beowulf size to be good. This workshop from Louisville Literary Arts is all about creating poems ranging from five to 50 words. In the lesson, you will study short poems and write your own. All participants receive an electronic copy of the book, “Bigger Than They Appear: Anthology of Very Short Poems.”

‘Henry IV, Part 2’
Facebook
Free  |  7-9:30 p.m.
Kentucky Shakespeare’s next “encore presentation” is its production of the third part in a tetralogy of historical plays that includes “Richard II,” “Henry IV, Part 1” and “Henry V.” This one focuses on the comedic and ornery antics of Falstaff and the journey of Prince Hal from layabout to leader.

Digital Pride Weekly Drag Show
louisvillepride.com
Donation based  |  8 p.m.
Every week, UAW Local 862 has been gathering some of Louisville’s best drag talent to perform virtually. This week, expect SYIMONE, Beverly Hellz, L-I-AM, Tova Uravitch and China. All tips from the show are donated to the One Louisville COVID-19 Relief Fund and the Louisville Pride Foundation.