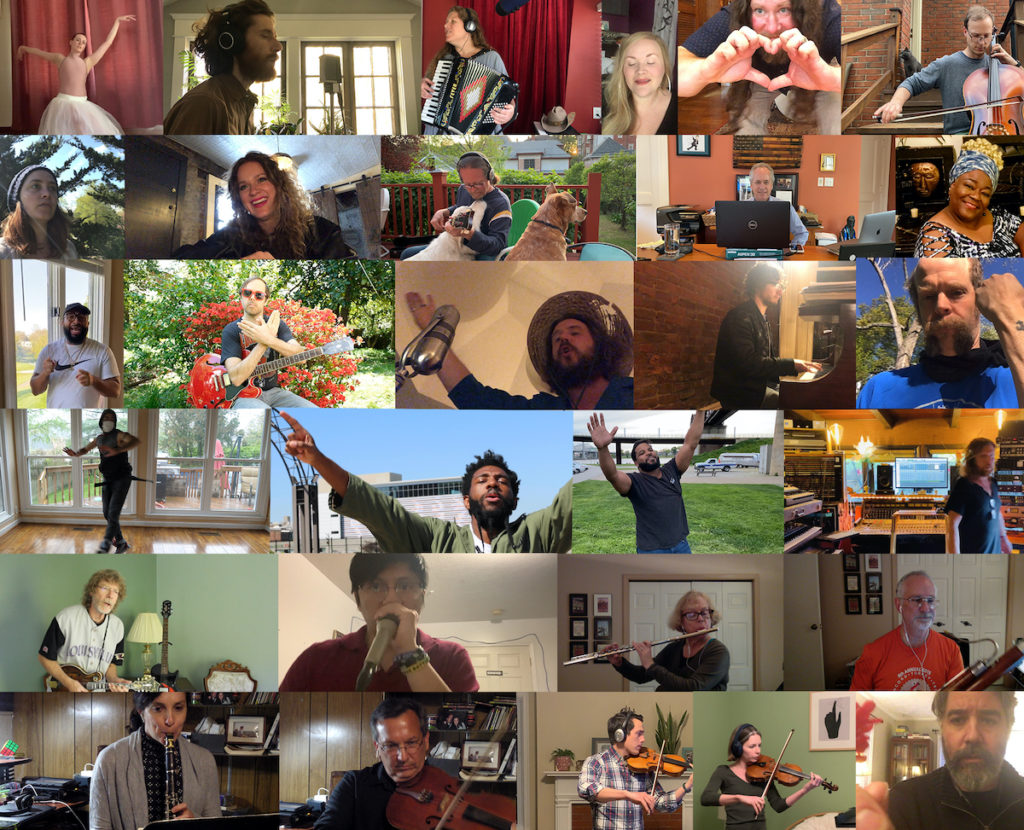 Several of the area’s best known musicians came together to create “Lift Up Louisville,” an inspirational song about community while everyone’s experiencing isolation during this tough time.

“We hope that this song provides inspiration and pride for Louisvillians, and that it functions as a reminder that the city’s artists believe in service to their community in addition to performance at the highest levels,” Abrams said in a press release. “We’d love to see other cities take this model and build their own songs, creating a quilt of songs reflecting the various musical communities of towns around the world.”

Watch the video below.