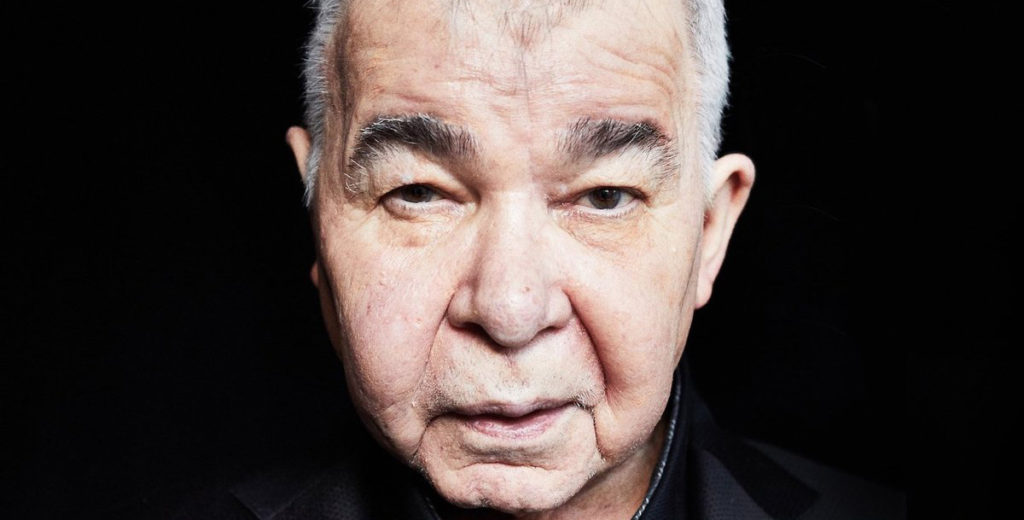 John Prine, whose hard-hitting stories about everyday people earned him a spot among America’s greatest songwriters, died last week due to complications related to COVID-19. He was 73. During his five-decade career, Prine released a string of venerable albums, starting with his legendary self-titled record in 1971 and ending with 2018’s powerful The Tree of Forgiveness, with classics such as Sweet Revenge, German Afternoons and The Missing Years in between.

Prine’s songs are direct, and they feel like people rehashing old tales around a campfire, but they also feel like novels, as he could create big worlds in a few minutes, provoking memories like Proust, spinning oddball humor into deep meaning like Vonnegut and turning around an endless amount of witty lines like Twain. Prine recognized the complexity in life’s simple moments, and, likewise, he could break down life’s complex moments with razor-sharp simplicity. One of my favorite songs of his is about taking a walk, and of course he turns it into an existential tornado. He summarized the things we felt but couldn’t put into words. He was a giant. And we’ll still be finding the treasures buried in his songs for years.

We asked a few local musicians to reflect on Prine’s life and influence.

Joan Shelley
Solo Musician / Maiden Radio
“There is something miraculous in how he wrote songs that made people feel close and maybe a bit better at being human than they were before hearing. You could tell he trained his ear on the sturdy songs of the Carter Family but added his humor and his perspective, his generous attitude toward life. It created space for the listeners to dwell in, like rooms in a friendly house. Now that the light in those rooms has gone out, it is apparent just how bright he was, how great his spirit. His exit is being felt all over.”

Jake Hellman
Prayer Line
“John Prine is a part of every song I write. His ability to make you laugh, wonder and sometimes cry in one line is something I continuously strive for and never reach to his ability. Listening to him is like having your best friend sit on your porch and sing you a song.”

William Benton
Cat Causal & The Final Word
“Losing Prine was always going to hurt. It is losing him now, during these challenging times, that one of our greatest voices of love, empathy, humor and kindness leaving us is particularly painful. His songs were and are the perfect antidote to the white noise (and it is most prominently white) of the hateful, selfish, anti-intellectual and the foolishly proud. We can all still learn from John Prine. I still am and always will be.”

Katie Didit
Mama Said String Band / Quite Literally
“John Prine was a songwriter’s songwriter. I’ve never met a musician in my lifetime that wasn’t somehow influenced by him. He set a standard of grace and humility in being a storyteller with his uncanny ability to speak to the everyday experience of ordinary people with a simple honesty. I owe my entire creative career to finding him during my formative years.”

Tyler Lance Walker Gill
Solo Musician
“Here’s what I’ll say: If an artist says they weren’t influenced by John Prine, then they’ve obviously never heard John Prine. The thing that I love most about Prine is his sense of humor. Even when he was writing about the saddest, darkest areas of the human condition, he could sneak in a quick laugh. And vice versa: In seemingly non-serious songs, you find these little nuggets of profound wisdom. I can’t think of another artist who could do that, or at least do it that well. John Prine could teach you all it means to be human in three and a half minutes.”

McKinley Moore
Pleasure Boys
“John Prine will certainly be remembered as one of the most prominent voices in American music, but we should also remember him as a titan of DIY. The music he made is so important that it makes it easy to forget that the man started his own record label, successfully put out numerous albums for himself and other successful artists for four decades, and turned down every offer he was made to sell it for his entire life. That’s punk as fuck.”